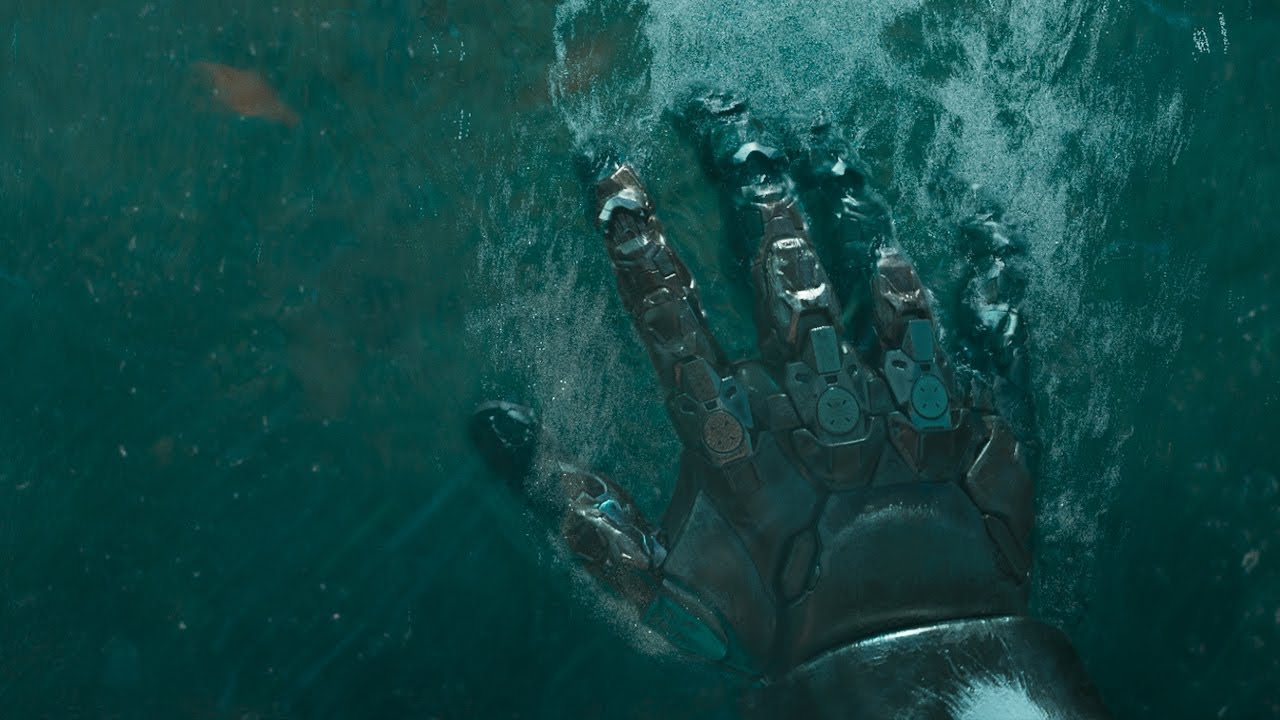 According to Polygon, BioWare will be supplying a patch to address the supposed “bricking” issue with PS4s next week. This is after multiple people reported that their consoles crashed, becoming unusable, while playing the game. Awkward.

Chad Roberston, head of Live Service at BioWare, confirmed this on Twitter, while also suggesting people should try the traditional IT fix of turning it off and then on again.

UPDATE: We’ve identified several causes for the temp power-down crash some PS4 users experienced. Fixes for the top issues are in patch next week. If you encounter a game crash where your PS4 console won’t respond, you can manually power down and restart it – no risk of damage.

So, perhaps the reports of “bricking” were greatly exaggerated; BioWare claims to have not encountered that particular issue. Although it does seem strange that these PS4 owners would not have tried the turning it off and on thing; that’s usually the go-to move whenever anything goes wrong.

Maybe just don’t touch your PlayStation until 12 March, when this fix is meant to become available. 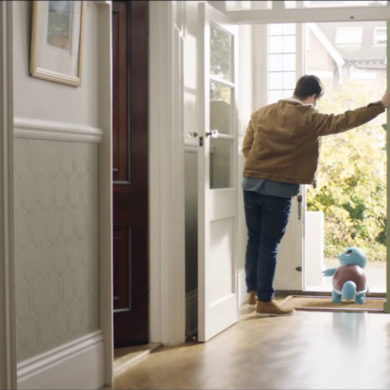