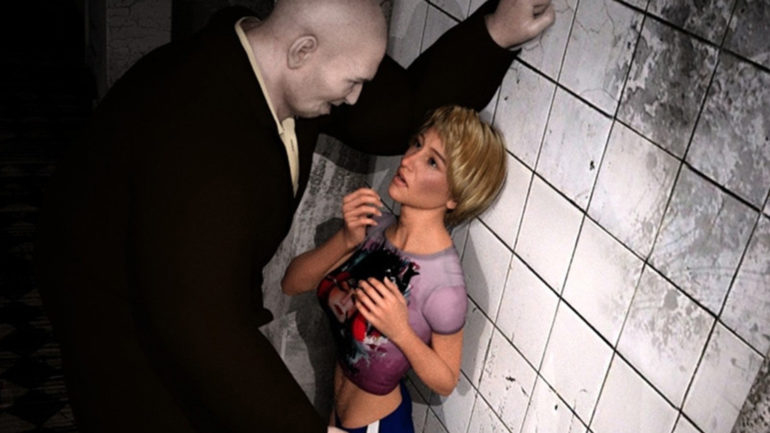 Valve has confirmed that the controversial game won’t be launched on Steam, citing “unknown costs and risks” which we can probably assume include maybe only three people purchasing it, and then expecting refunds anyway, and that’s bad business. Also, like, the rape thing.

According to its now removed Steam listing, Rape Day is “a game where you can rape and murder during a zombie apocalypse”, and features “violence, sexual assault, non-consensual sex, obscene language, necrophilia, and incest”, so you already know it’s going to be derivative shit with no compelling plot or meaningful character development or intriguing moral decisions. Unless you count buying the game as an intriguing moral decision, I guess.

In a statement published on the company’s blog, a Valve rep explains (kind of) why the game won’t be available on Steam.

Over the past week you may have heard about a game called ‘Rape Day’ coming soon to Steam. Today we’ve decided not to distribute this game on Steam. Given our previous communication around Who Gets To Be On The Steam Store?, we think this decision warrants further explanation.

Much of our policy around what we distribute is, and must be, reactionary—we simply have to wait and see what comes to us via Steam Direct. We then have to make a judgement call about any risk it puts to Valve, our developer partners, or our customers. After significant fact-finding and discussion, we think ‘Rape Day’ poses unknown costs and risks and therefore won’t be on Steam.

We respect developers’ desire to express themselves, and the purpose of Steam is to help developers find an audience, but this developer has chosen content matter and a way of representing it that makes it very difficult for us to help them do that.

I mean, they could’ve said simply that “this game is gross and we don’t want to host it”, but whatever. Somebody’s got to think of the poor, persecuted edgelords and their free speech.

Besides, Rape Day developer Desk Plant planned for this contingency, promising that if Valve (clock)blocked the game’s release, “I will do what I can to try and create/and or find an alternate way of selling and marketing my games”. What about THQ Nordic? They’re totally into that sort of stuff. 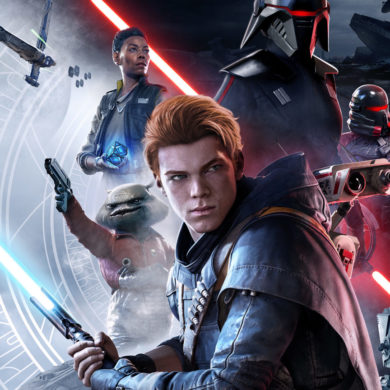