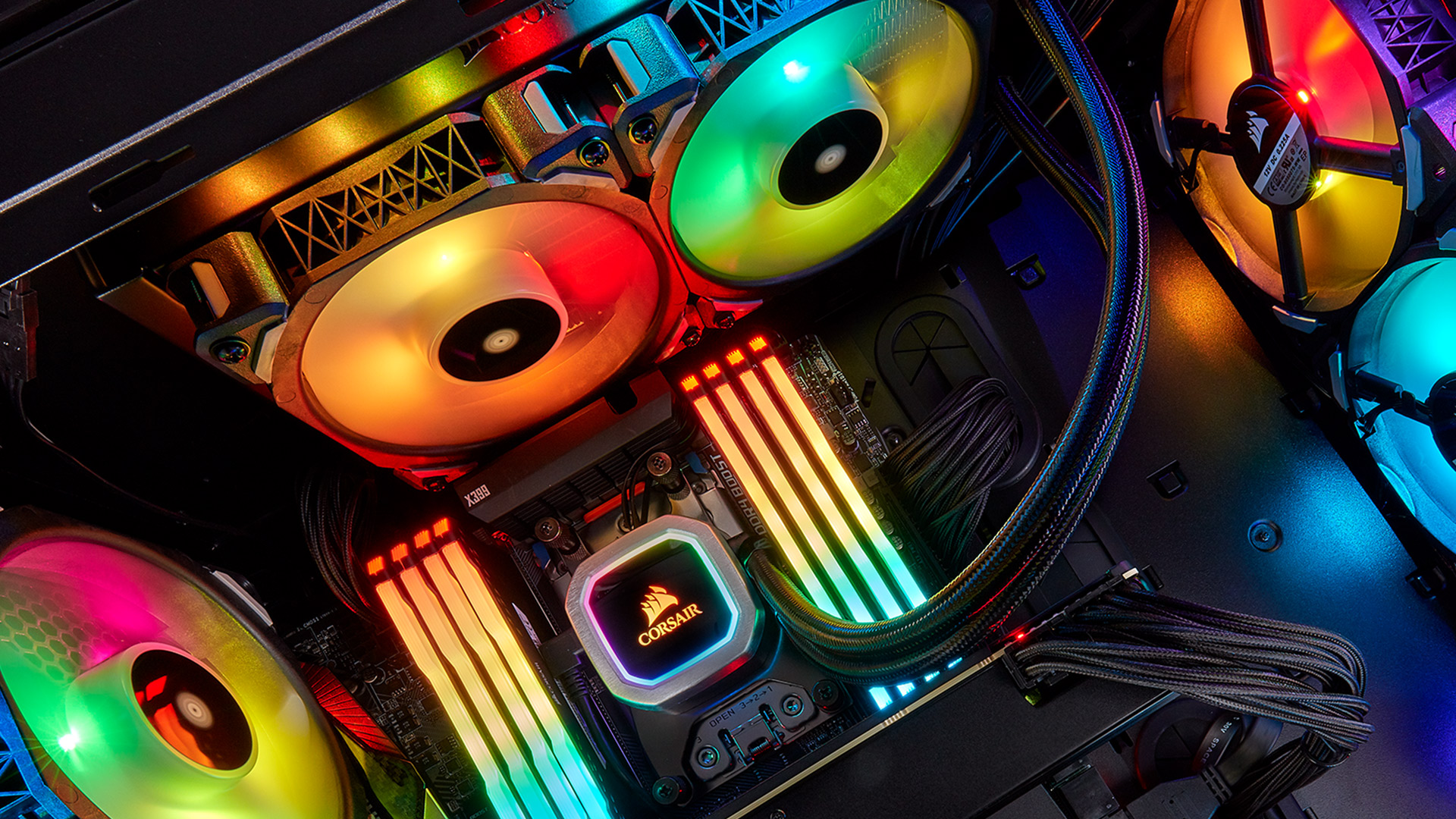 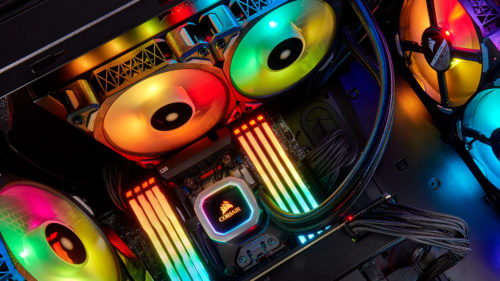 When it comes to cooling there are plenty of choices in the market to keep your CPU running optimally. Although air cooling is sufficient for most users, it’s certainly not the most efficient cooling method and if you are tinkering with overclocking, you’ll get far better results if you can keep your CPU as cool as possible. For many years, converting to a water-cooling system was both cumbersome and expensive, and as such beyond the scope of most PC enthusiasts.

Today, water-cooling is a lot more accessible thanks to closed-loop water-cooling systems that offer an all-in-one solution for those wanting to try it out. While you have a few options to choose from, it would seem that Corsair’s new Hydro range has been getting most of the attention – and rightfully so.

Installing an enclosed CPU watercooler like this one is not particularly difficult, assuming your chassis supports access to the underside of the motherboard. If not, you’ll have to remove your motherboard first and install the required back plate. Once that’s in place, the installation process is pretty straight forward. You’ll also need to check that your chassis supports the mounting of a 240mm radiator, but most new chassis should be compatible.

With the radiator in place, you just need to add the 120mm RGB fans and connect the system to your motherboard, that’s pretty much it. There are no water levels to check or monitor, this is as close to plug-and-play you can get for PC based water cooling.

Upon the first boot up with the new cooler installed, you’re greeted with the beautiful array of RGB lights that now adorn the inside of your PC. These 120mm Corsair fans are bright and you won’t need any other RGB lighting with these installed. The cooler that mounts on your CPU also has some RGB lighting, both of which can be controlled with the Corsair iCue software. Of course, you can choose colour and light patterns to your heart’s content and if you have any other iCue compatible hardware, it can all run in sync.

In terms of noise levels, the Corsair Hydro series H100i RGB Platinum fairs very well. The fans can get a little noisy when they run at 100% but this is understandable and not out of the ordinary. Interestingly, the fans also come to a complete stop when the CPU is not under load. Most of these settings can be adjusted within the software to suit your environment. 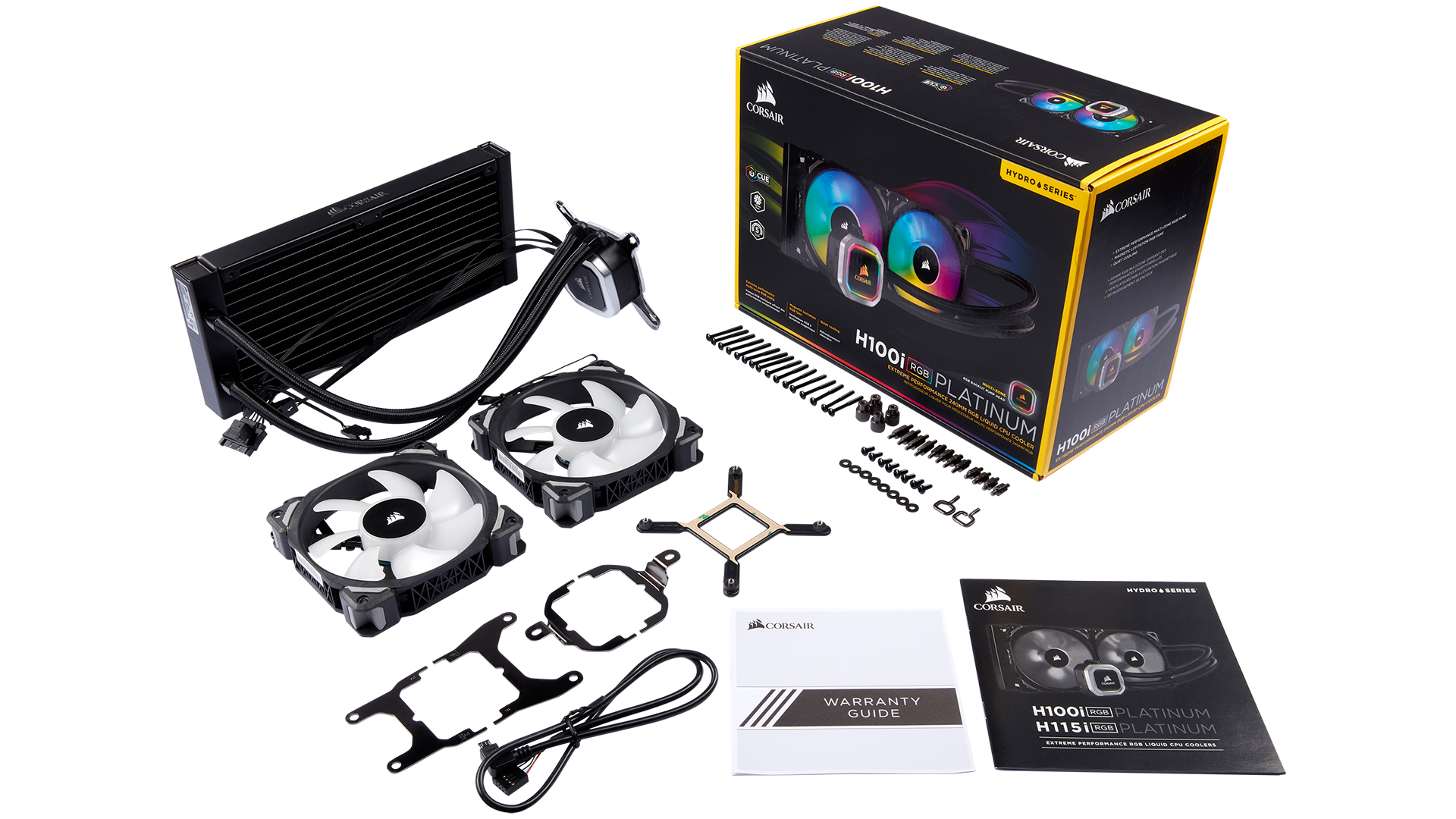 Looking at real-world performance, there’s very little to find fault with here, and cooling my Intel Core i5-8600K processor running at 3.6Ghz did not seem to be too much of an effort for the H100i RGB Platinum. When I push my processor to around 4.1Ghz things tend to heat up a little but again the H100i RGB Platinum keeps its composure. With average temperatures ranging from 30 to 40 degrees celsius when the CPU is under load, I was very happy with the results. When the ambient temperature outside is hotter than usual, I do notice an increase in these average temperatures, but the fans do a great job of keeping the balance.

The H100i RGB Platinum will appeal to gamers who want to further customise the look and performance of their PC. Being able to run your CPU cooler, and in style, is what this enclosed water-cooler set out to achieve and it succeeded beautifully.

Corsair Hydro series H100i RGB Platinum
BOTTOM LINE
All the benefits of water-cooling without any of the hassle - that pretty much sums up the Corsair Hydro series H100i RGB Platinum. With beautiful RGB lighting and a 240mm radiator, this is a great option for gamers who want to an efficient cooling solution that will also support a bit of overclocking fun.
PROS
Runs cool even when you overclock your CPU
RGB fans FTW
Loads of customisation options in the iCue software
CONS
Requires more space than an air cooler
Can get a little noisy at full fanspeed
90 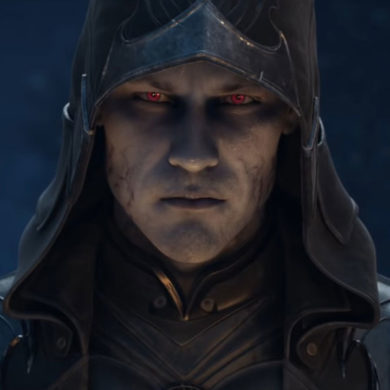 Things are about to get gothic with The Elder Scrolls Online: Greymoor