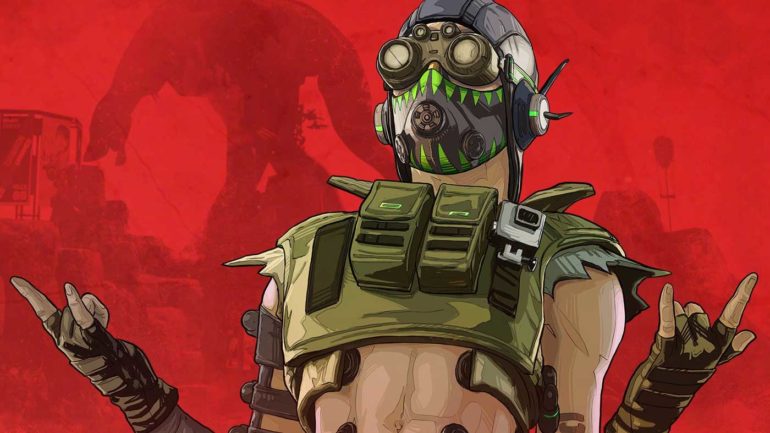 Apex Legends welcomes you to the Wild Frontier

The game’s first season starts today at 19:00 local time, Respawn has confirmed, with the introduction of a Battle Pass, new character Octane, and much more.

The Apex Legends Battle Pass works more or less the same as Fortnite’s Battle Pass. “The more you play, the more you get,” the blurb explains. “Every level you gain levels up your Battle Pass and unlocks exclusive rewards.”

The Battle Pass features 100 unique unlocks, available exclusively during the Wild Frontier’s three-month season, and includes custom cosmetics, stat cards, and other thingies. With each new Battle Pass level, you’ll get one of these unlocks – but only up until the season ends in June. So if you make it to level 60, for example, you miss out on everything else. You keep every unlock you’ve already got when the season is over, though. 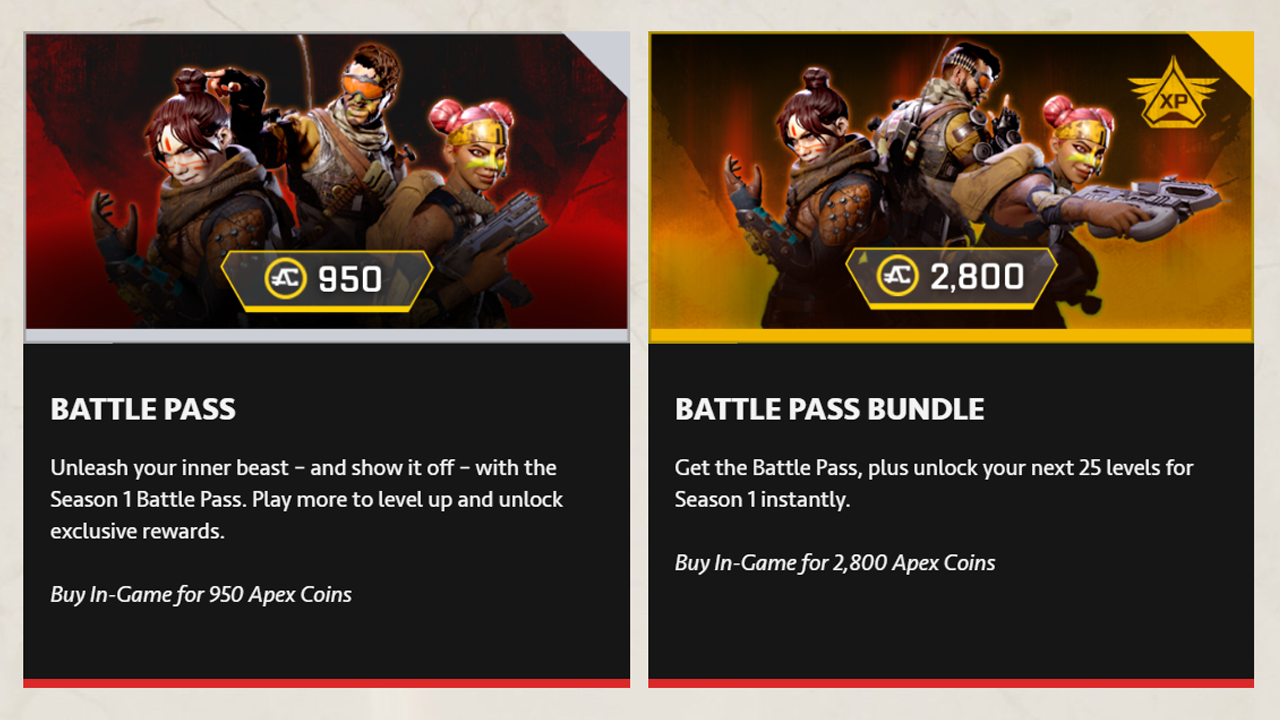 The Battle Pass can be purchased through the Apex Legends in-game store, with two options to choose from – a basic version for 950 Apex Coins, and a bundle version for 2,800 Apex Coins that instantly bumps you up 25 levels (Battle Pass levels, not player levels). Translated into real cash munnies, that’s about R120 or R360 respectively. If you’re broke, there’s also some free swag for everybody. If you’re broke until next week or payday or whatever, your Battle Pass level and unlocks will apply retroactively.

For more info about the Apex Legends Battle Pass, plus a FAQ, click through to the game’s website. 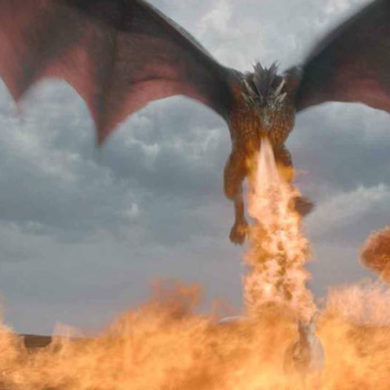