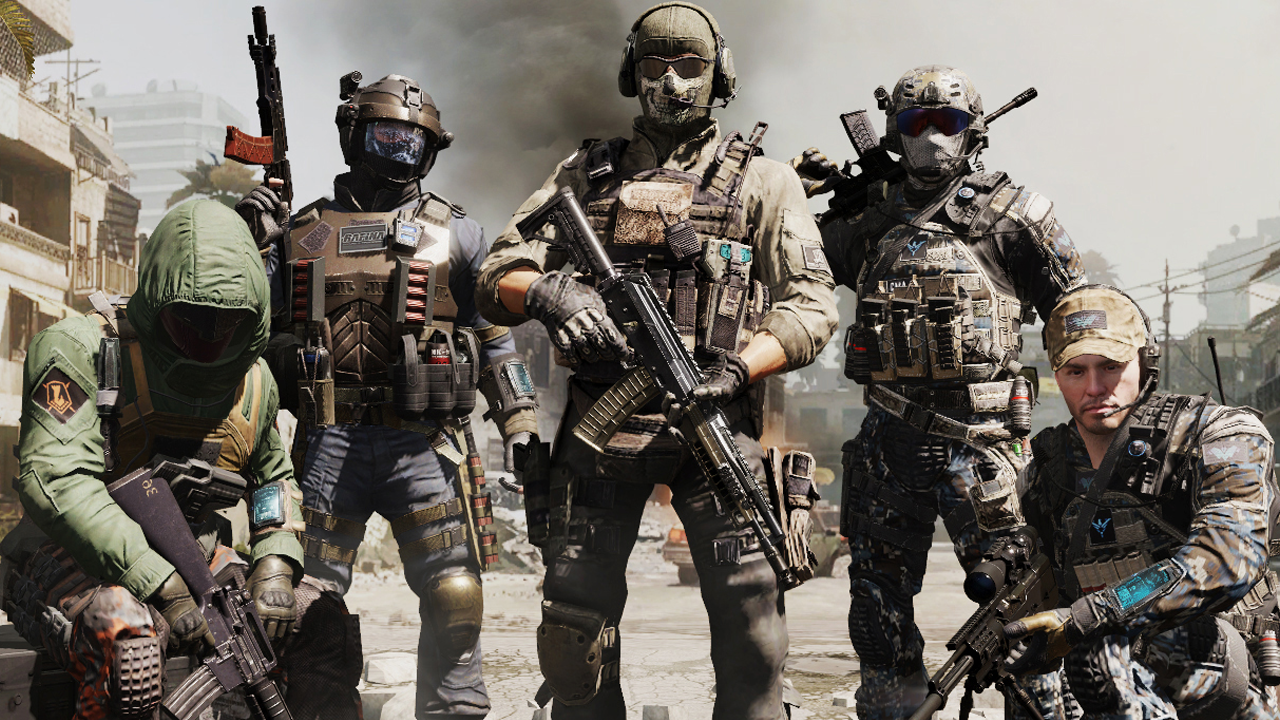 Call of Duty: Mobile requesting LZ on Android and iOS, coming in hot, over

Previously announced as a Chinese market exclusive, Activision and Tencent have confirmed that the free-to-play game is launching in other regions too. Call of Duty: Mobile features fan-favourite maps like Nuketown, Crash and Hijacked, and series standard-issue multiplayer modes including Team Deathmatch, Search and Destroy, and Free-for-All, so you can get your global domination on in the supermarket queue or the toilet or whatever. Incoming public beta deployment on Android and iOS devices is expected “over the coming months”, and recruit pre-registration is now open.

“We are delivering the definitive, first person action experience in a new mobile title with incredible graphics and visceral Call of Duty gameplay,” explains Activision mobile division VP Chris Plummer. “Together with the amazing team at Tencent, we’re bringing together a collection of the most beloved maps, competitive modes, familiar characters and signature weapons from across this storied franchise into one epic experience for the first time on mobile.” 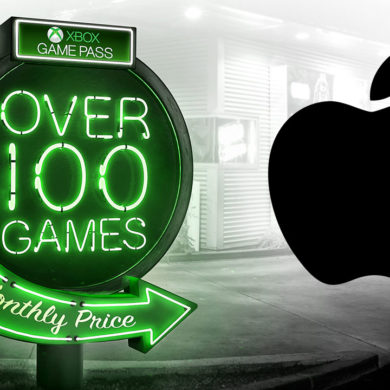