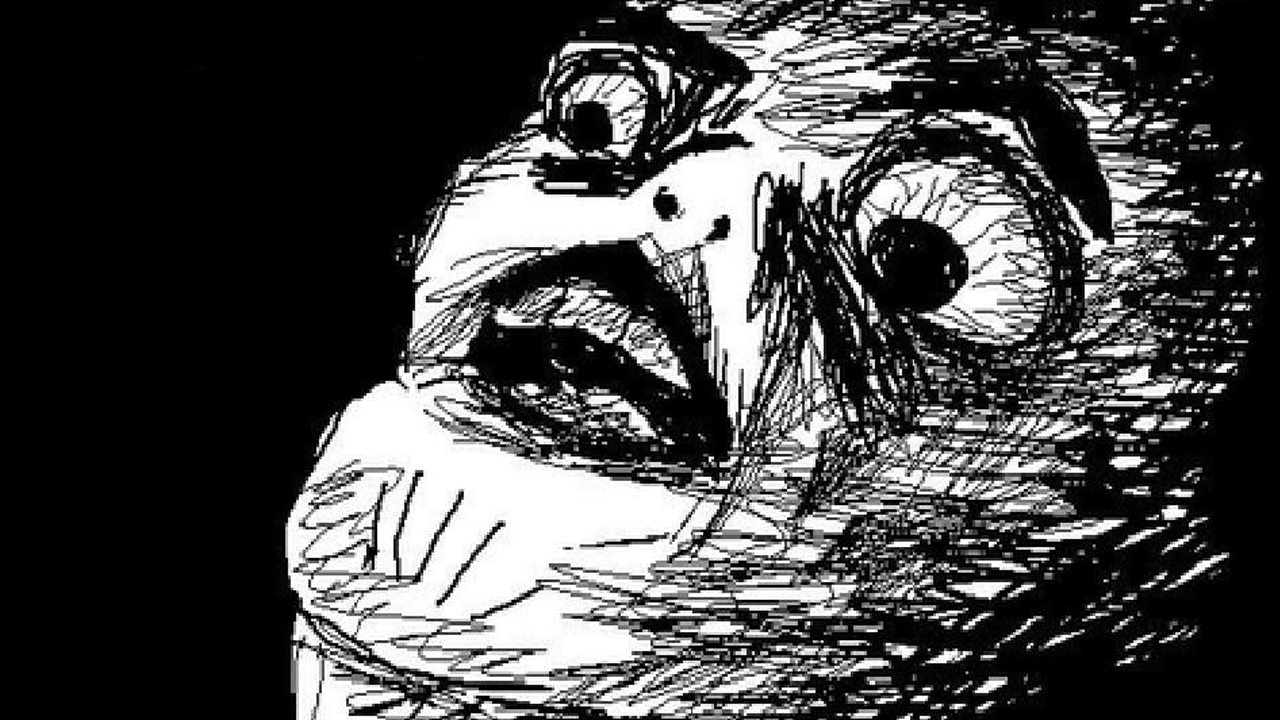 If power outs weren’t bad enough, the South African Film and Publications Board (FPB) has managed to pass its controversial amendment bill to the 1996 Films and Publications Act through Parliament, like a fetid turd through the noxious, puckered sphincter of bureaucracy.

According to local lawyer and gamer Nick Hall, that’s a problem…

While we were worrying about loadshedding, the films and publications amendment bill got passed by parliament yesterday, we await the presidents signature to bring it into law

… because the new policy introduces absurd restrictions on content broadcasts and sales, with even more absurd penalties for doing without proper accreditation.

Any person who knowingly distributes or exhibits in public a film or game without first having been registered with the Board as a distributor or exhibitor of films or games shall be guilty of an offence and liable, upon conviction, to a fine not exceeding R150 000 or to imprisonment for a period not exceeding [six] eight months or to both a fine and such imprisonment.

Besides the obvious limits on services like Steam, this also means that embedding a video in your website (uh-oh) or uploading a let’s play video could get you in a lot of trouble. And even if you’ve registered with the FPB, you’re subject to this sort of tedious admin.

And remember, you’ll need to get every stream an age classification BEFORE doing the stream…somehow…

How exactly the FPB plans to actually enforce this policy is a different thing entirely, but it shouldn’t even exist. 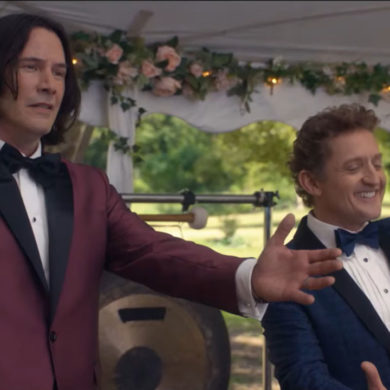