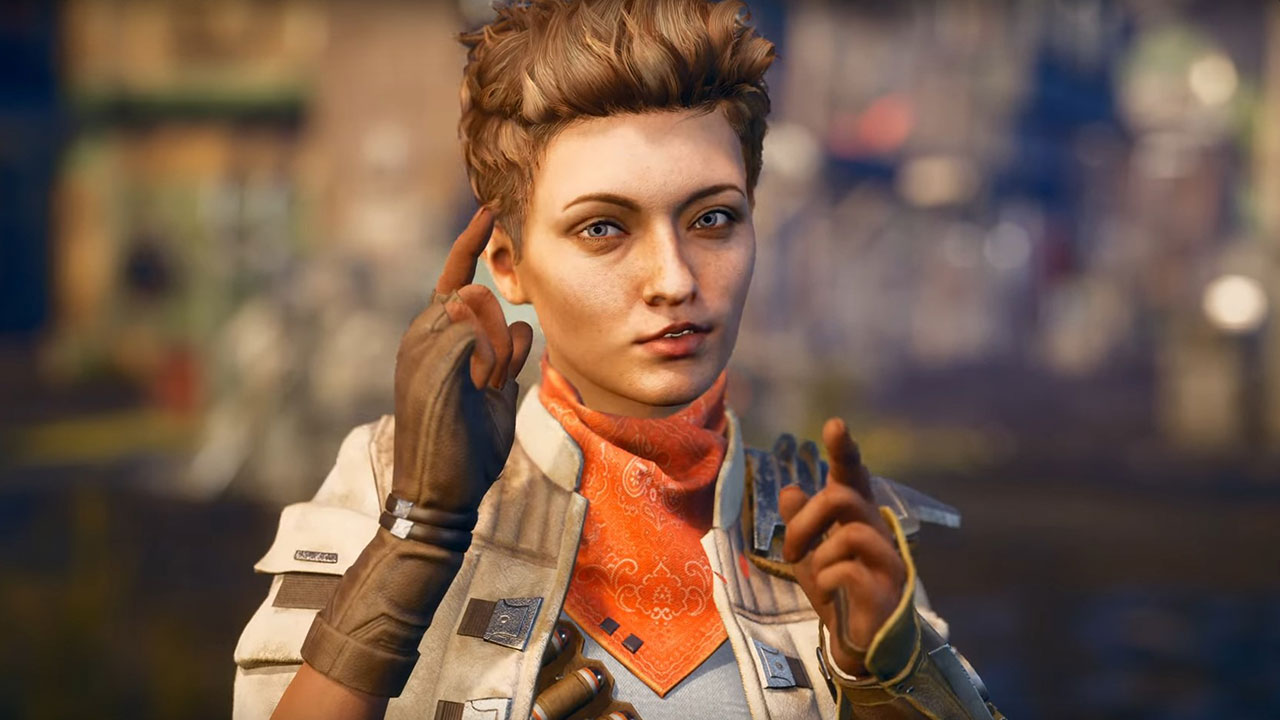 Epic announces co-distribution of The Outer Worlds, the internet has feelings about this

Epic and Microsoft will be distributing Obsidian’s much-anticipated The Outer Worlds as a one-year timed exclusive, so, predictably, there is rage.

Our partners at @EpicGames have announced that #TheOuterWorlds will be coming to the Epic Games Store at launch, alongside the Windows Store. It will be released on other digital platforms 12 months later.

The Outer Worlds will still release on XBOX and PS4 on launch.

The retro sci-fi RPG from the developers of the original Fallout looks to be a lot of fun, but some people are less than enthused about Epic being the distributor on PC, even though Microsoft is also a distributor, but shhh – impotent rage doesn’t have to make sense. Also: something something Illuminati, something, China, something. SHAPE UP, WEEPLE.

You will be able to purchase the PC version from the Epic Games Store, OR the Microsoft Store, on release, but it will only be available on Steam, and other digital PC stores, 12 months later. This has zero effect on its PS4 or Xbox One release.

The Outer Worlds is due out some time this year. 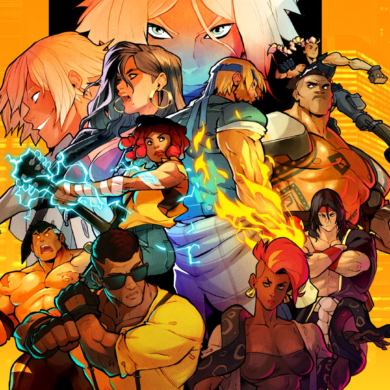