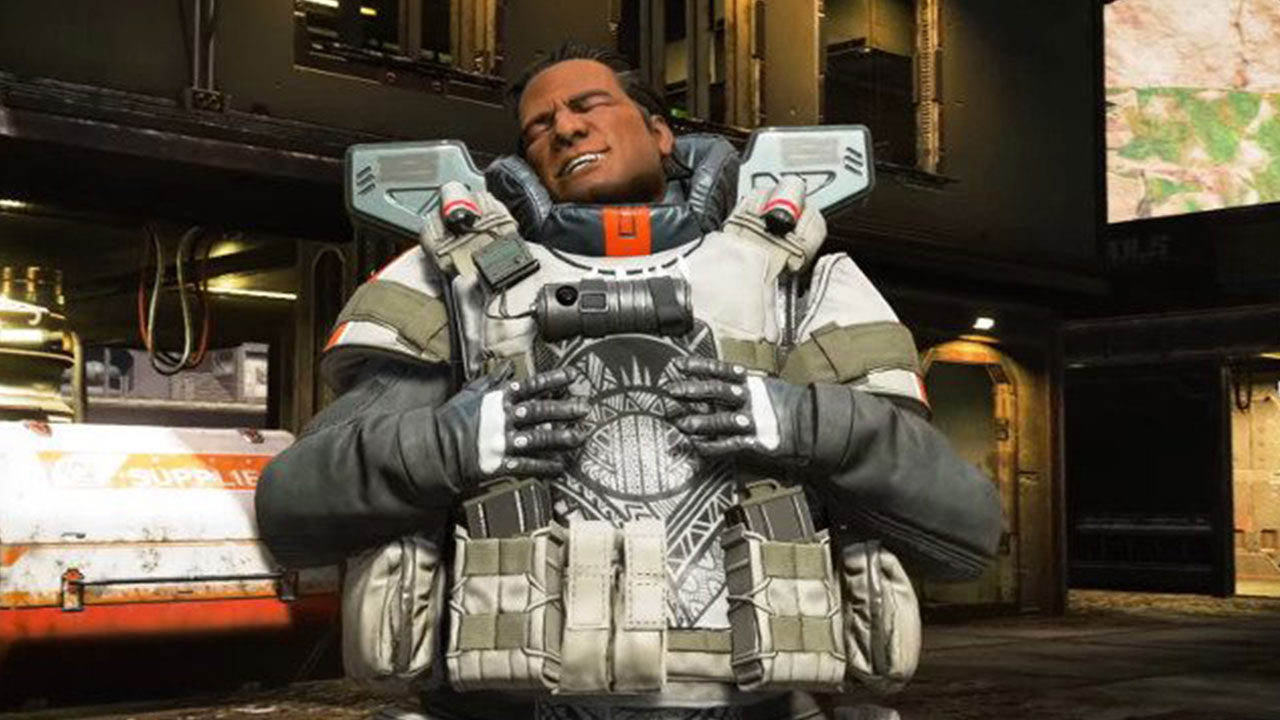 If you’re one of millions getting stuck in with Apex Legends, you’ll be glad to know that Respawn has another character waiting in the wings to emerge sometime during its debut battle pass season, according to the game’s hub on the Sony PS store. This mysterious future contender joins newcomer Octane, who, if you’re yet to see him in action, looks precisely how you would imagine someone named Octane would look. Oh, and there’s a new weapon on the way too, before this battle pass ends, or expires, or whatever happens to battle passes when they… pass.

I’ll bet if you’re an Apex Legender – as I reckon they should be called from here on – then you’ll surely be doing a happy dance, filled with joy at the news that there’s one last Legend coming to the game during the course of the current battle pass season. I, on the other hand, don’t even know what that means. Tarryn and the rest of the NAG bastards keep telling me to come play Apex Legends, they send invites and direct messages and WhatsApps until it all gets a bit silly, but I’ve been giving them the slip. That being said, I did sneak in for a private go once, but I didn’t have a gun, didn’t find a gun, and I spent much of my time hiding, when I wasn’t running blindly in a hail of naughty bullets. So clearly someone had a bloody gun, it just wasn’t me. Also, my character looked like the unpleasant offspring of Kabal from Mortal Kombat and a robotic grasshopper scarecrow.

Although it’s quite possible I might have been playing the wrong game. 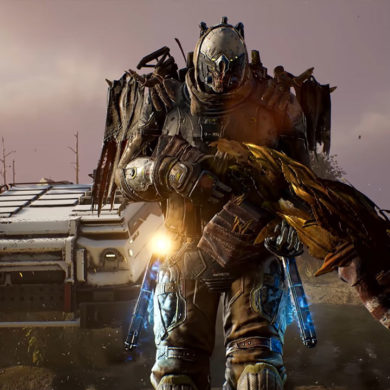