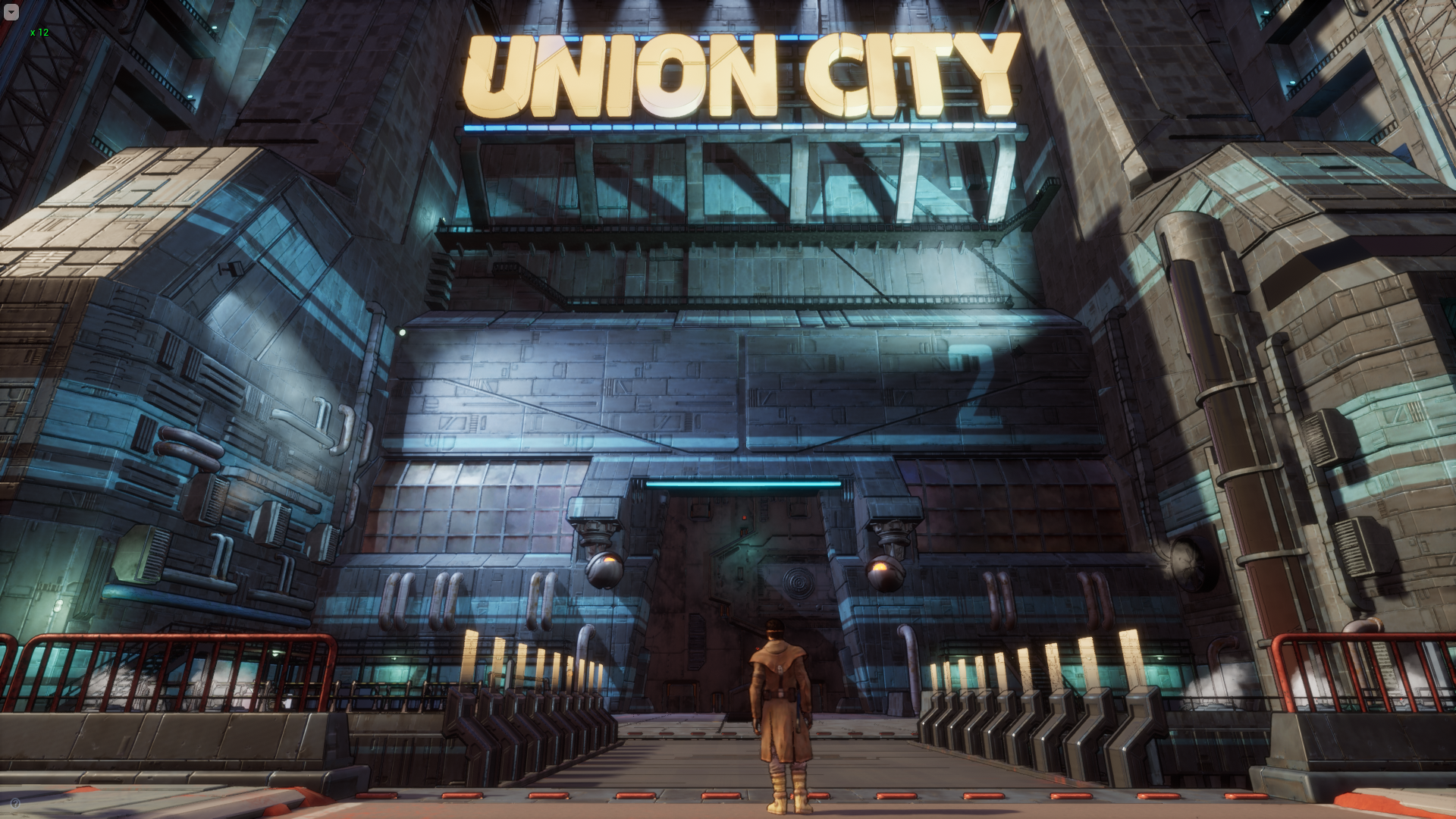 Cult-classic cyberpunk game Beneath a Steel Sky is getting a sequel, omg

Revolution Software has announced Beyond a Steel Sky, promising more of the same dystopian surveillance, social control, and corporate subversion that made the first game such an astounding prognosis of reality in 2019.

The sequel swaps Beneath a Steel Sky’s old skool 2D visuals for new, super futuristic 3D and a cel-shaded, comic book aesthetic, and features original protagonist Robert Foster. We don’t know much about the plot for the moment, but it won’t be a point-and-click game. It will be… something else.

“We very deliberately decided not to call it Beneath a Steel Sky 2,” designer Charles Cecil tells Variety. “For one thing, people associate it with that point-and-click style. For another thing, we want people to be able to approach this game without even having heard of the original. It’s a continuation of both the themes and story, but we find that the themes are more important.”

It’s out on PC, Xbox One, PS4, and Apple devices sometime this year. In the meantime, though, Beneath a Steel Sky is free on GOG, so if you missed it in 1994, you can make up for that now. 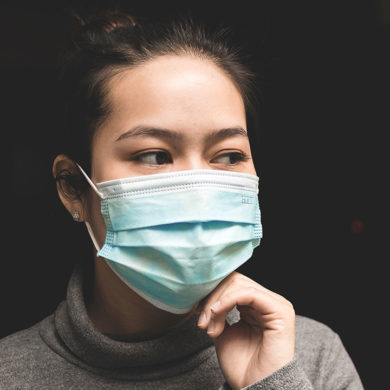