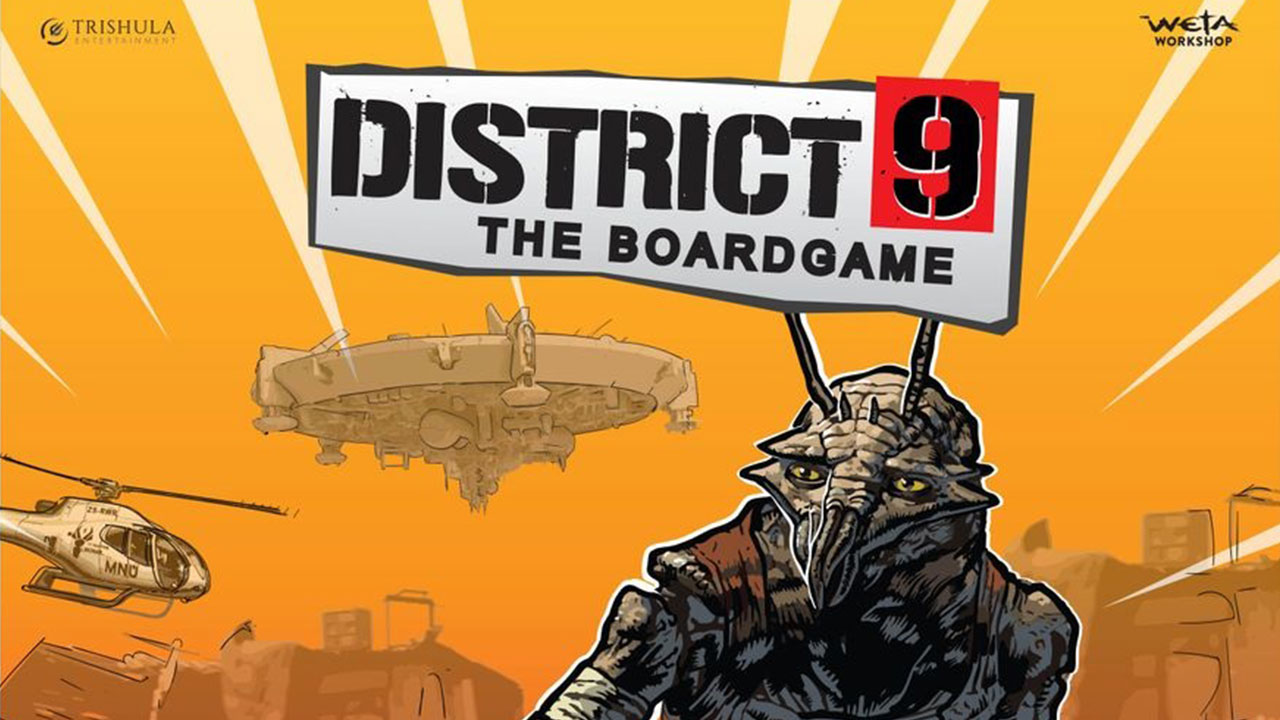 Back this District 9 board game Kickstarter, ya fookin prawn

Weta Workshop and Trishula Entertainment have created a District 9 board game, but it’s not going to happen if they don’t make their Kickstarter goal, so get on it, people. It’s a matter of national pride.

At $99 (just over R1,400) it may seem a little steep, but you have to realise that you get a Puddi cat food pouch. Also, stuff costs things, and you get more stuff, than average, for your things, in this case. For starters, there are a butt-load of detailed miniatures; 73, to be exact (42 characters, 30 prawns, and a mech). 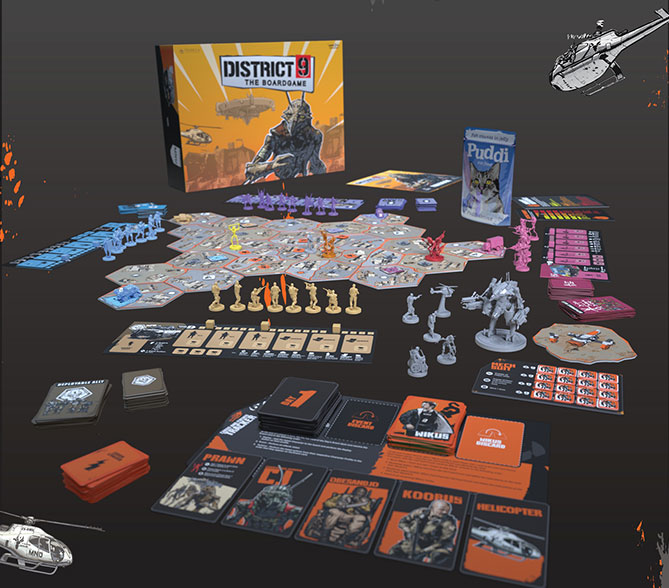 The game is competitive, for 2-4 players, and takes place over the same three days as the movie, as you control one of four factions scrabbling to gather enough tech to take over the district before things get kak. The prawns are multiplying, and could turn hostile any moment, so you have to keep an eye on the Unrest Meter as you go about your dodgy business. Wikus himself is, sadly, a non-playable character, rather serving as a random agent of said Unrest.

Basically, the faction that survives with the most resources wins, but this time you get to call everyone a fokkin’ prawn.

Let’s make this happen! It’s not like you were actually going to buy that UPS anyway. 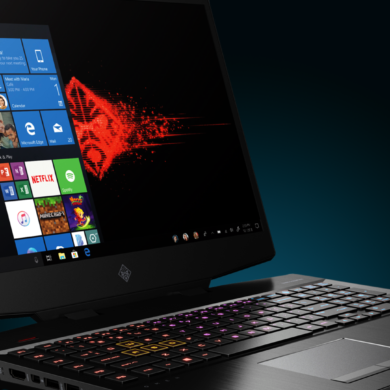