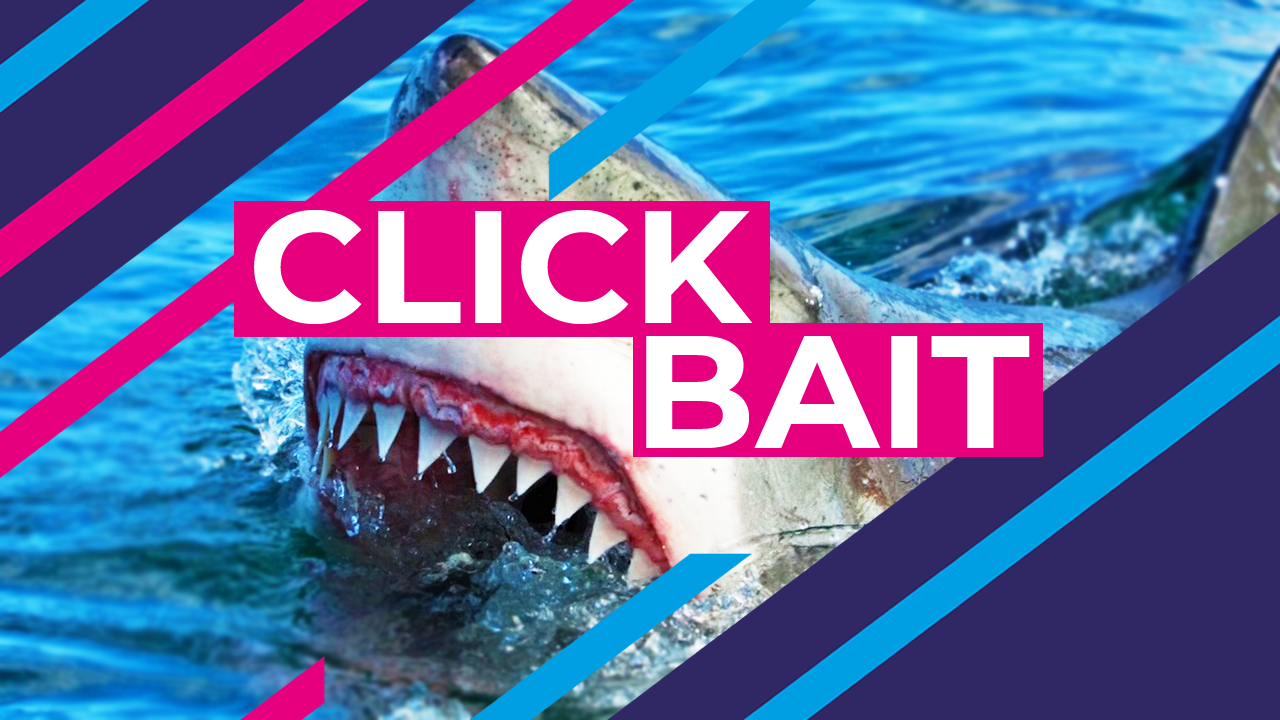 CLICKBAIT: How to beat The Purge, next gen VR and what phones do the top tech YouTubers really use

5 ways to beat The Purge

Imaging a world where for 1 day a year all crime, including murder becomes legal for 12 hours. That’s the plot for The Purge, a series of horror movies (and a TV show) that puts this idea into practise. The concept is an interesting one and has sparked much debate among fans as to what they would do in such a situation. In this video, YouTube channel Film Herald looks at the idea a little closer and proposes ways to beat The Purge. My solution is simple, gaming bunker with plenty of snacks. I mean don’t we do that every weekend in any case? Video not for sensitive viewers. Just saying.

YouTubers and their phones

We always see tech media and our favourite tech YouTubers with more than one smartphone, but which one do they actually use as their daily device? Unbox Therapy’s Lewis Hilsenteger managed to get some of the top tech YouTubers together and ask them this very question. Check out what MKBHD, UrAvgConsumer, Austin Evans, Linus Tech Tips, Dom Esposito, Mrwhosetheboss and Unbox Therapy choose to carry daily. iPhone X, iPhone 8, Galaxy Note 8, Galaxy S8, Galaxy S8+, Pixel 2, Pixel 2 XL, OnePlus 5T…  or something else? Check it out.

A bad lip reading of The Amazing Spider-Man

I cannot get enough of these videos, A Bad Lip Reading of 2012’s The Amazing Spider-Man. This is how you take lip reading to the next level with hilarious results. Just don’t sip on your coffee while watching, you’ve been warned.

There’s quite a lot of activity at ASUS these days and it seems that they are taking the South African market rather seriously. I managed to get some time with ASUS Head of Global Sales for OPBG (Open Platform Business Group), Jackie Hsu, and talk about their plans for SA and some of their upcoming products.

Kevin Hart on the farm

Kevin Hart’s What The Fit video series is as you’d expect, funny and entertaining. If you’re into fitness you may even learn a thing or two. In this video Kevin does some farm yard workouts with Ron “Boss” Everline and shows you how to use items you may have at home for a little workout. Stay fit kids, remember you only need to outrun the slowest person in a zombie chase.

So you want to know how you’ll be playing FPS and BR games in the next few years? Check this out. Boneworks is an Experimental Physics VR Adventure. This game will allow you to use physics weapons, tools, and objects to fight across dangerous playscapes and mysterious architecture. Check it out on Steam.

One of the rock songs that defined the 90’s was this gem from The Toadies. With dark lyrics and killer guitar riff this song is one for the playlist. 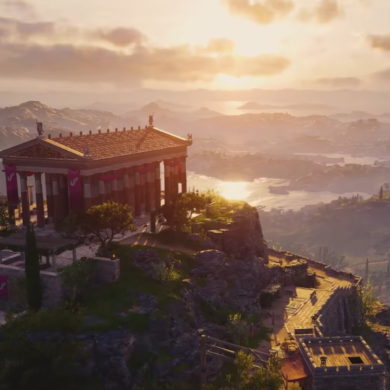