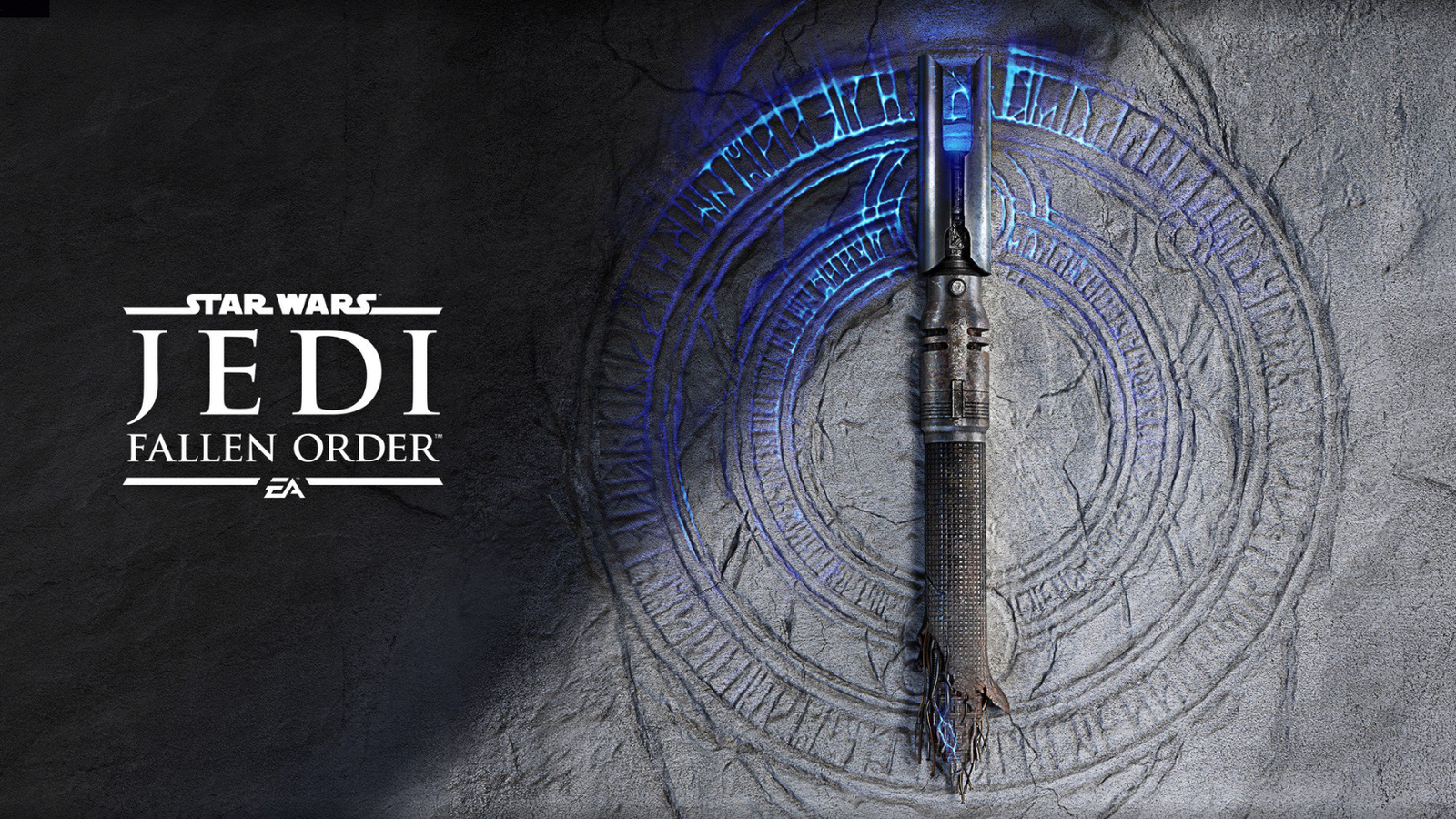 … And not much else. But lightsabers, you guys! Who would have guessed it. And it’s blue. That has to mean something. Maybe.

The Amazon product listing for this Star Wars Jedi: Fallen Order tee has since been scrubbed, but not before the internet saved it forever. The real heroes of the rebellion. So, we’ve got a crashed Star Destroyer, TIE Fighters, a droid scanning some rocks, and what we can assume is our protagonist – who, intriguingly, is of indeterminate gender. According to Star Wars canon, most of the Jedi were wiped out with Order 66, but some of them managed to escape Imperial execution, including Ahsoka Tano and Kanan Jarrus. And now, whoever this is. Unless it’s one of them. But it probably isn’t.

Star Wars Jedi: Fallen Order will debut this weekend at the Star Wars Celebration event in Chicago, so we’ll find out soon enough. 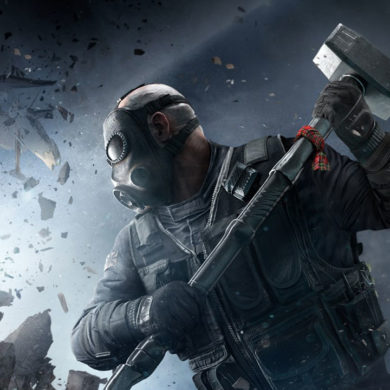 Ubisoft knows cheating is a problem in Rainbow Six Siege, is trying to fix it