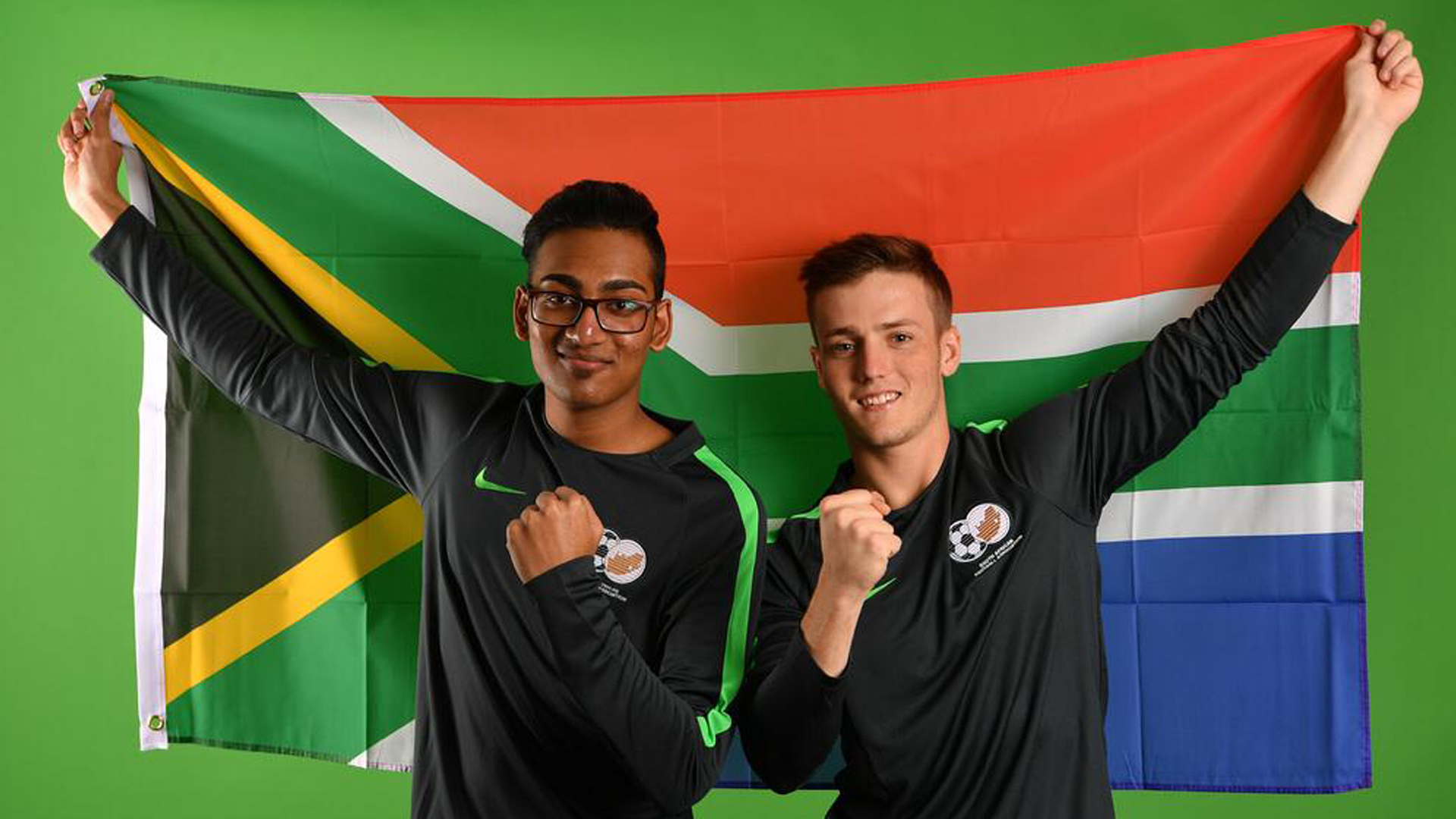 Shiaan Rugbeer (Goliath Gaming) and Ryan Bastos (Sinister5) are coming back to South Africa this weekend without the FIFA eNations Cup 2019, maybe, but as the country’s first ever official representatives in a FIFA global competition, they’re coming back with a very real accomplishment for local esports.

The two played in the Group A stage with England, Finland, Saudi Arabia, and the FIFA eNations Cup 2019 winners France – the competition’s so-called “group of death”. In his first 1v1 game against France, Rugbeer lost to Maestro, one of the world’s top ranked FIFA players, 4-0. Bastos drew his 1v1 game 1-1 against DaXe, but the duo lost 2-0 in the 2v2 game. 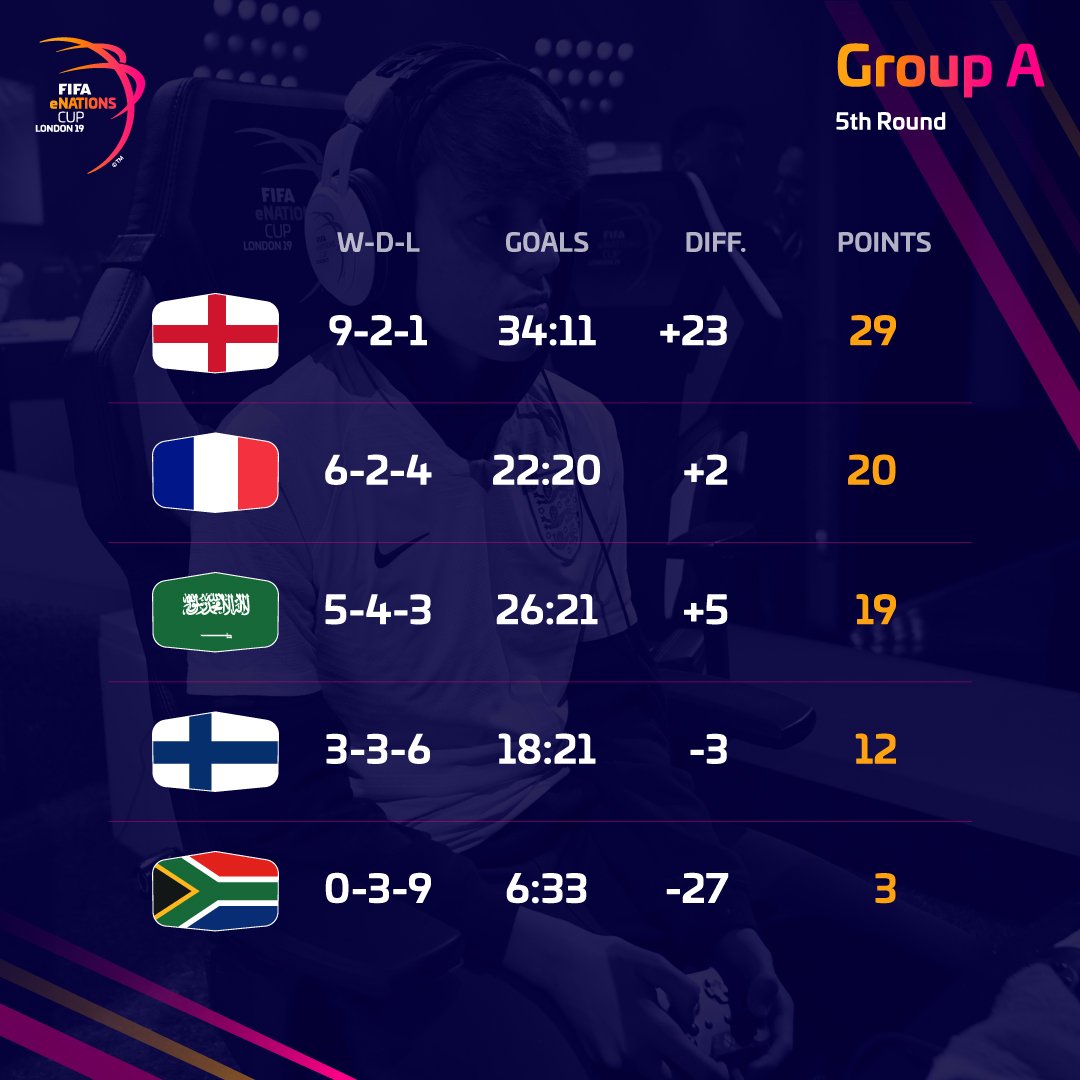 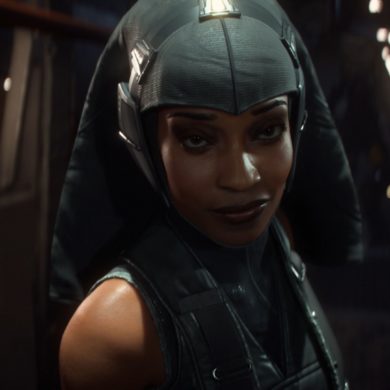