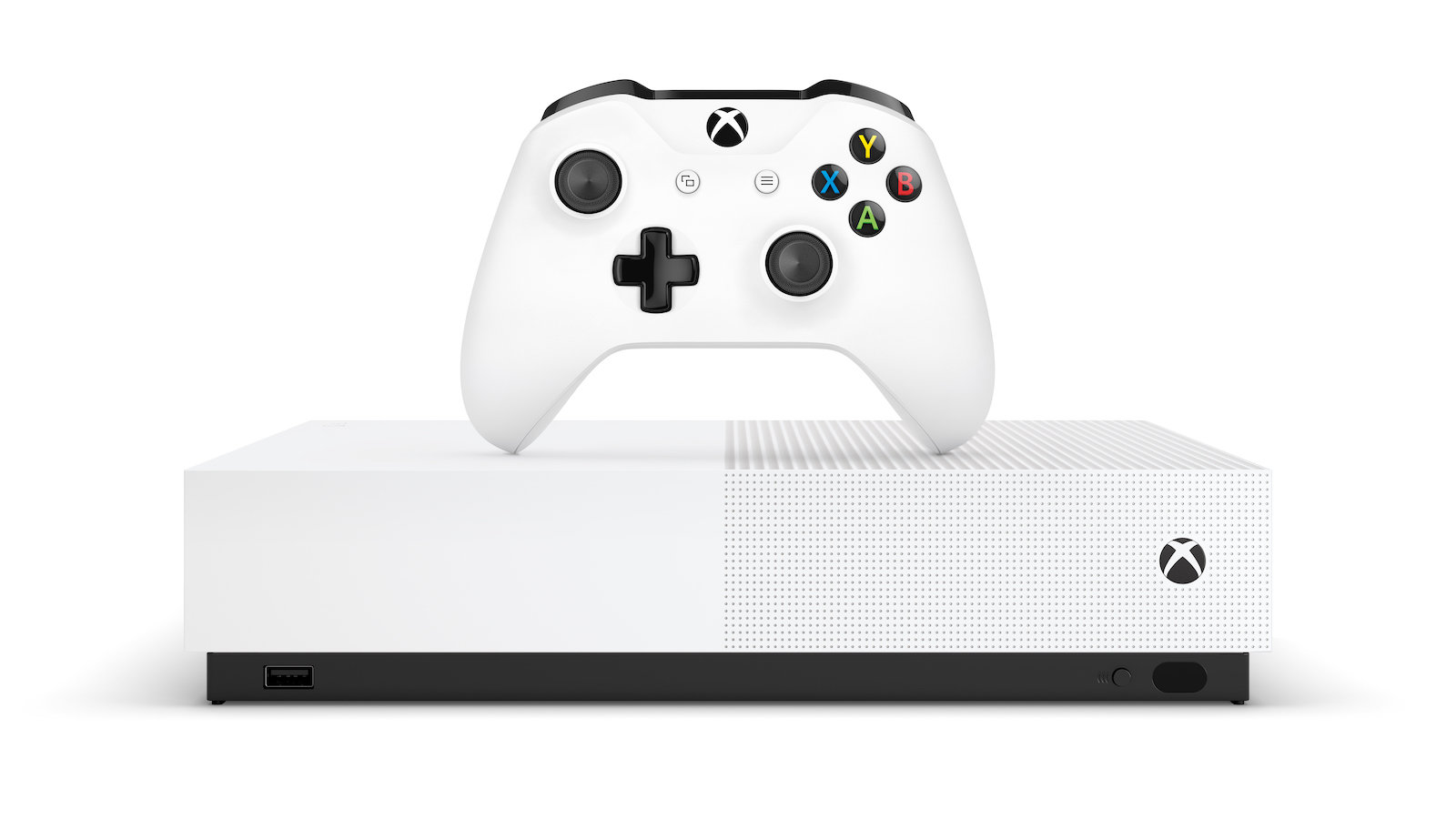 With hyperbeam tubenet technologies making videotron laserdiscs increasingly irrelevant, Microsoft has now confirmed the launch of a new model of its Xbox One gamestation consolematic without the obsolete Blu-ray drive-matrix interface decoderware.

The Xbox One S All-Digital Edition is out on 7 May, and although local prices aren’t available for the moment, the US price is at $250 – that’s $50, or approximately R700, cheaper the standard Xbox One S model – and includes a wireless controller, 1 TB HDD, and download codes for Forza Horizon 3, Sea of Thieves, and Minecraft in the box. Besides no optical drive, the new model’s hardware is exactly the same.

For those of you who aren’t ready to dump discs, however, the standard Xbox One S model isn’t cancelled (yet). 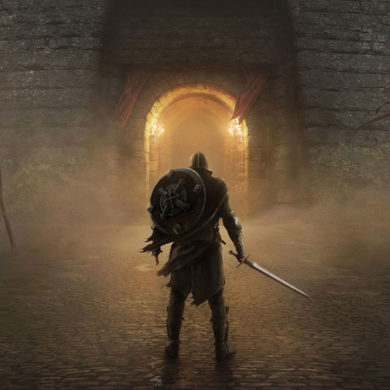 The Elder Scrolls: Blades won’t be home on the Switch in time for Christmas