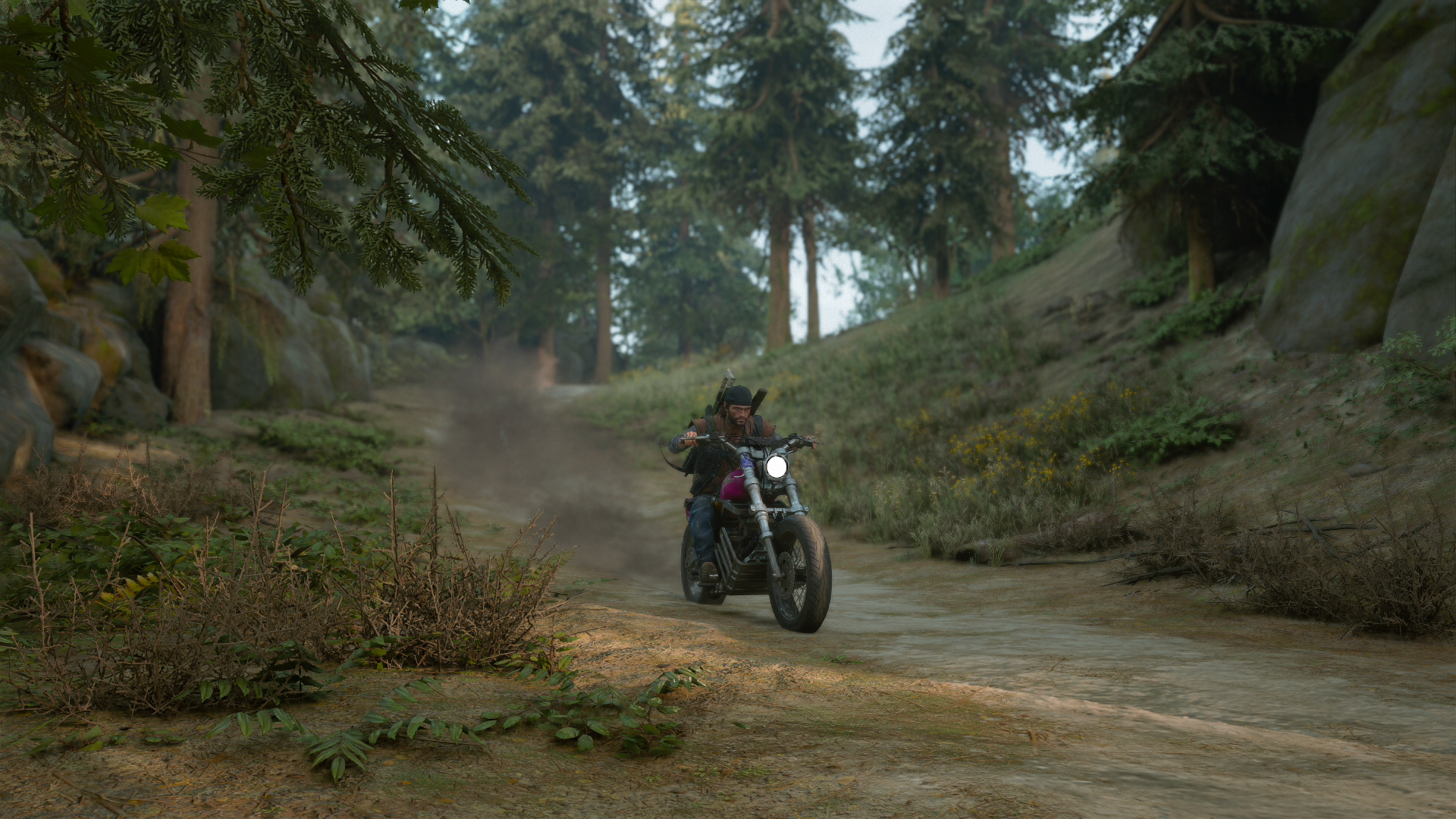 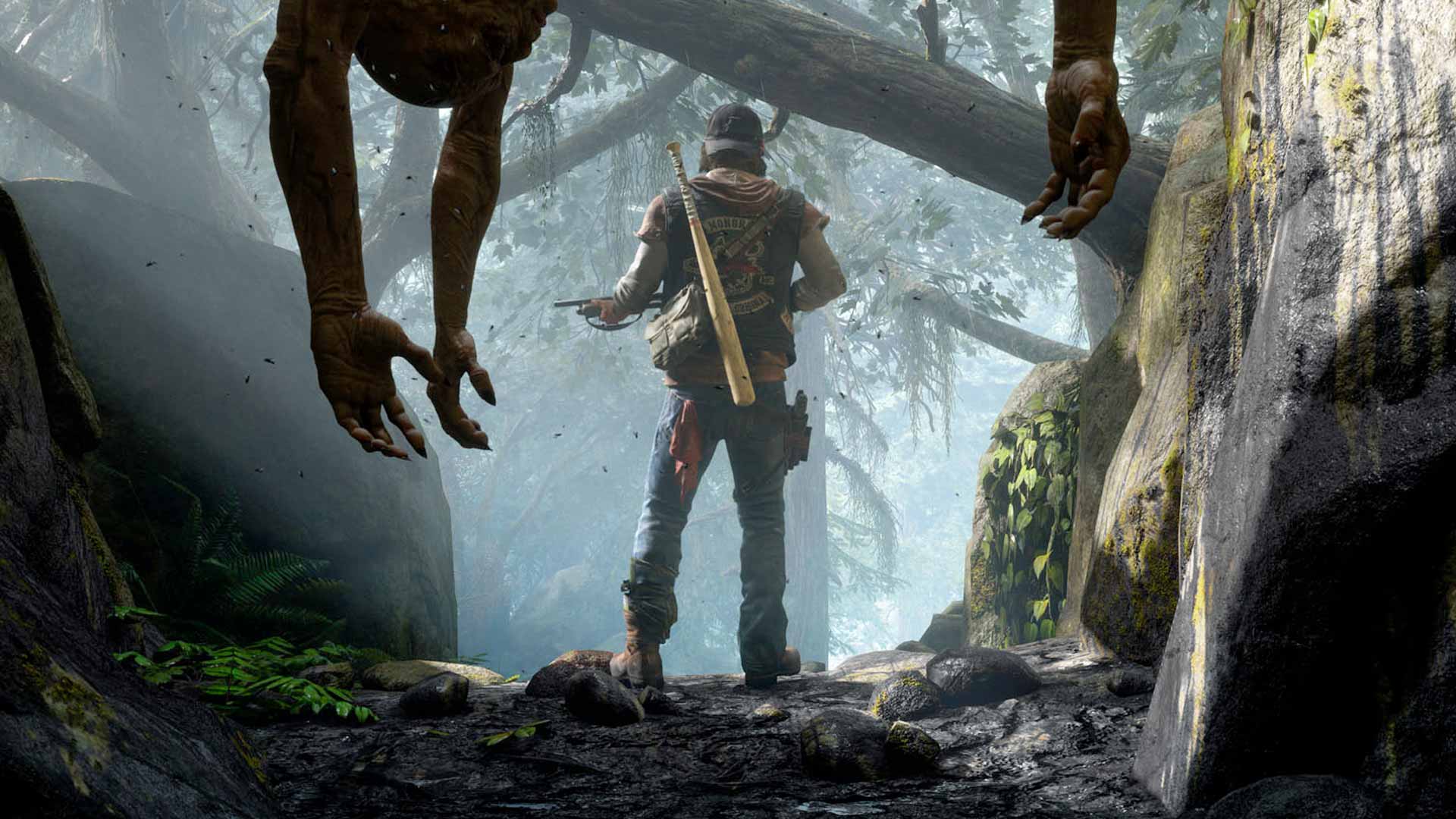 When Deacon St. John finds her, Lisa has been on her own in this empty town for over two years. Mom told her to wait at home, told her to keep safe, told her she’d be back. So Lisa did what she was told. She’s waited, and she’s kept safe, because mom is coming back for her. Maybe not now, but maybe tomorrow, and with 739 days gone, what’s one more? She doesn’t want to go with him. But there’s a camp nearby, he explains, and her mom could be there. Lisa hesitates – if mom is at the camp, why hasn’t she come back to get her? – but hope, or something like it, wins out.

It’s a mistake, with consequences.

And people make mistakes. It’s how we deal with the consequences of those mistakes that define us.

Our Days Gone protagonist is a man of ostensibly ambiguous morality. As a member of the Mongrels motorcycle club, he’s an anti-establishment provocateur, an ex-military malcontent who’s decided that the rules are for suckers, so fuck that shit, let’s sell some weed and not pay taxes because unconditional adherence to the biker “code” is, like, totally not the same thing. I watched seven seasons of Sons of Anarchy, so I know what’s up. 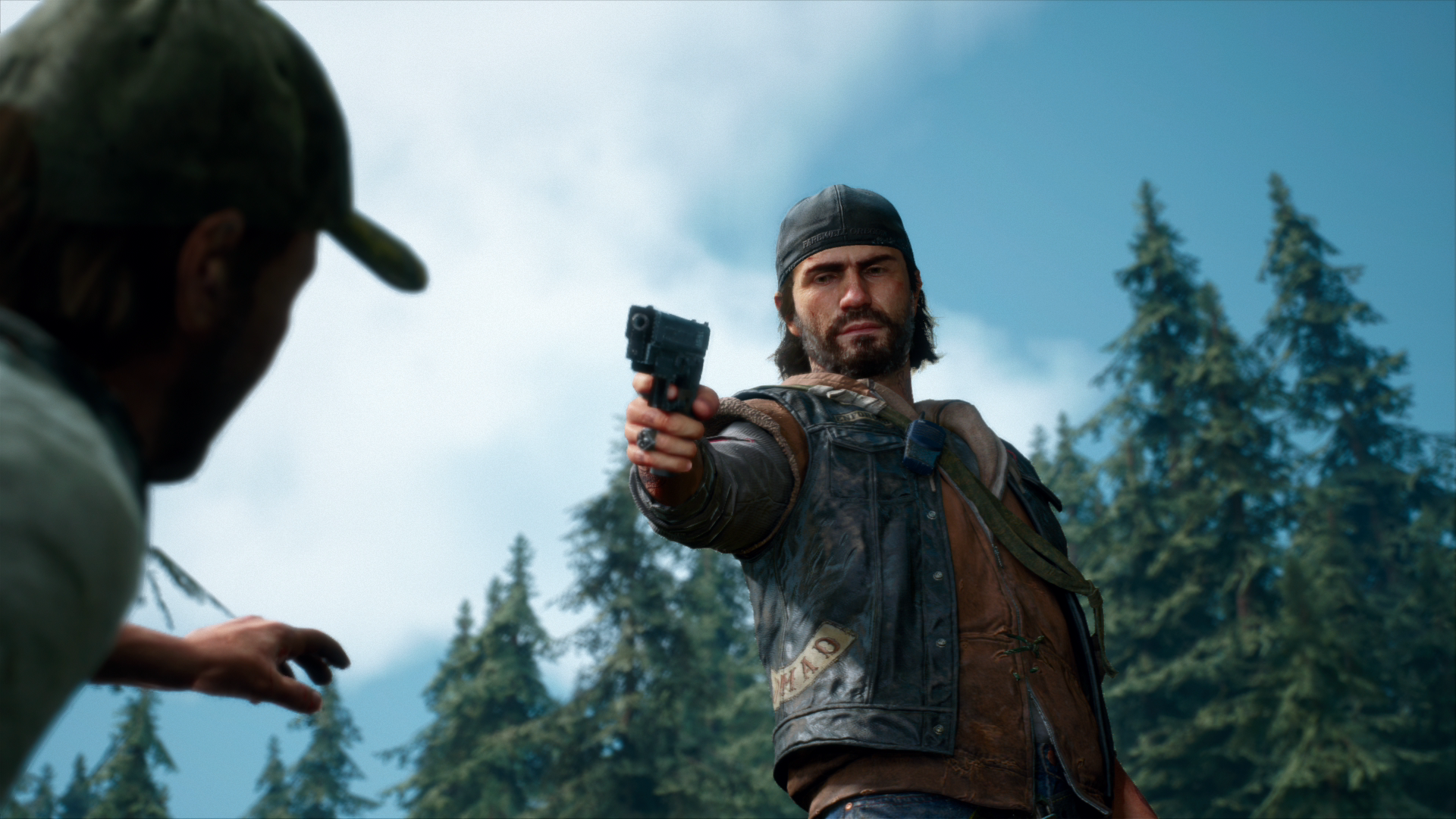 Kind of. Because there’s so much more to Deacon St. Copy-Paste than the dreary, generic testosterone-powered-white-guy-with-unresolved-issues-and-predictable-resolutions that everybody expected, including me. Instead, Days Gone features a compelling narrative that subverts conventional save-the-world stereotypes with some legitimately emotional, at times even distressing, moments of humanity and a plot that, despite its clichés, makes some scenic detours off the genre map. This game is very real, even if it isn’t immediately obvious between kills for XP and cash, skill unlocks, and fast travel points.

I mean, it’s not exactly original. The premise of a zombie post-apocalypse isn’t new, even if it’s not zombies, it’s freakers, but pretend you haven’t seen this TV show or movie or played this game before. It’s the end of everything. Now what? In the TV shows and movies, and in other games, you get on with it, whatever, shoot at the brains because that’s how it works. In Days Gone, you’re stuck, because real people don’t just move on like that. When the pandemic got started, Deacon’s wife died, and because of the choices – the mistakes – he made, he wasn’t even with her. He’s not over it. And why would he be over it, because it’s only been 743 days gone, and an uncountable number ahead without her, without everything. Supported by believable dialogue and superb voice acting, this game presents an intimate, empathetic perspective of loss and remorse, of consequences – and it’s that real thing, that omg-that’s-so-me, that failure to just get on with it, whatever, so shoot at the brains, that makes it different to every other zombie post-apocalypse.

And it’s everything else that makes it the same. 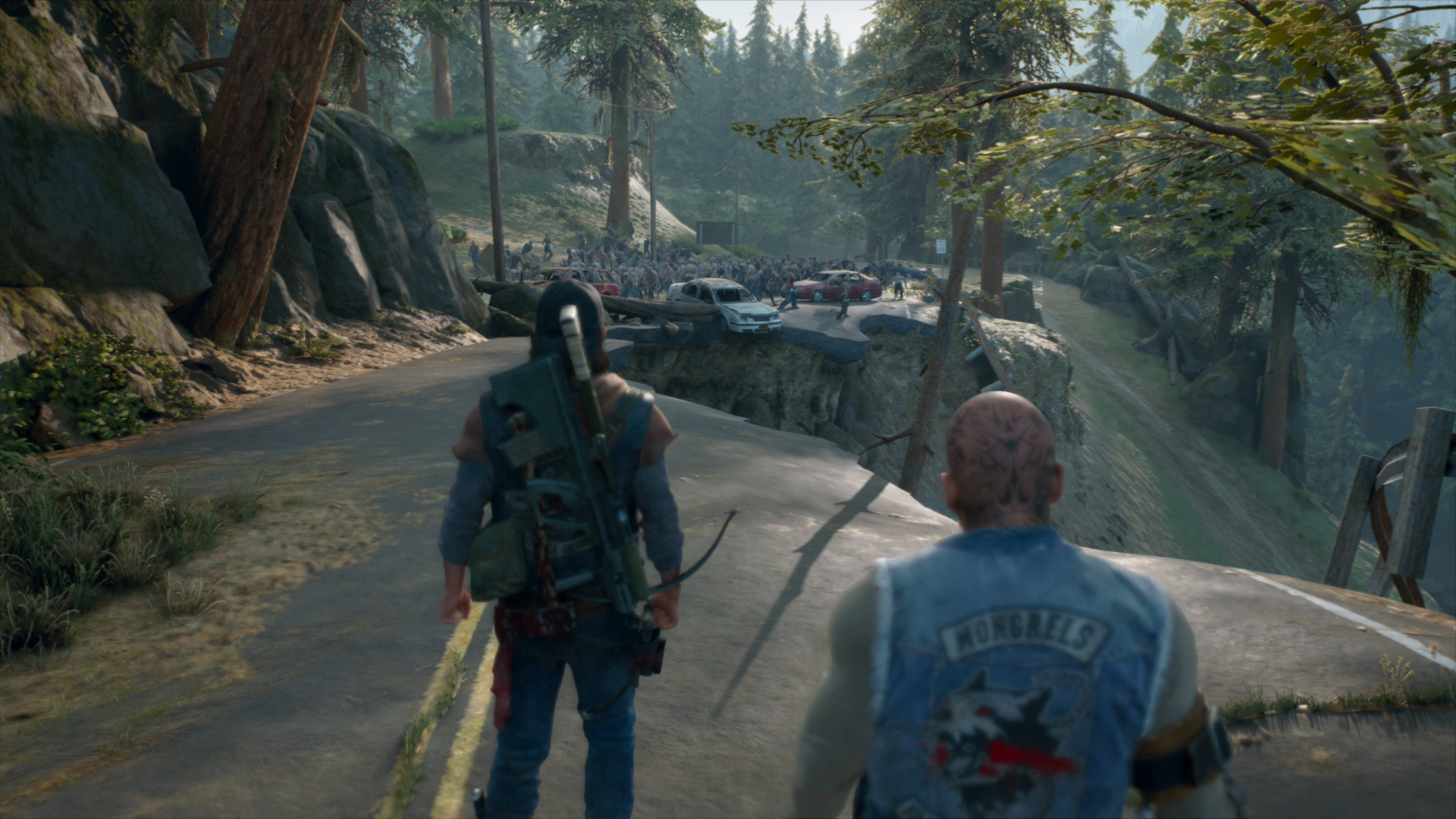 You have to fuel your bike, for example. You don’t have to eat food or keep hydrated, or even wash the blood out of your jeans before important cinematics, but you’ve got to fuel your bike. Because why? Because, okay, and also, you can upgrade your bike so it’s got a bigger fuel tank, but guess what, you’re going to have to stop and refuel it anyway because the gas mileage on it is the worst. And I dunno if it’s made of cheap plastic or styrofoam or what, because it constantly breaks too. You know those tedious escort missions in games that everybody dreads because it’s hard enough keeping yourself alive, and now you also have to keep some other incompetent thing alive too? That’s your bike.

And no, you can’t climb up those rocks, even if you think you should be able to, and you can break the locks on some doors but not others, and oooooh, that’s a shot to the head but it doesn’t matter because you’ve got some disinfectant and a sticky plaster, but don’t get a superficial burn on the arm or you’re dead. It’s the kind of stupid but necessary logic consistent with an open world game, but not with the poignant drama that Days Gone wants to convey.

The game is divided up into three sequential parts. It starts fast, with multiple objectives that build and expand the narrative, and a lot of meaningful character development and progression. The finale is… unexpected. The middle is a chore, with too many irrelevant diversions, and it’s frequently undermined by technical glitches – textures not loading and audio not syncing – that require a complete game shutdown and restart to fix. So that’s a bummer.

But don’t get me wrong. Besides those grumbles, I loved Days Gone. Its hyper focus on narrative and clever plot exposition – an extraordinary exception between the otherwise inherent distractions of open world games, even if it wobbles in the second part – a charismatic ensemble cast, and its emotional credibility make up for the game’s comparatively negligible problems, but I think I’d have loved it so much more as a linear game like The Last of Us. 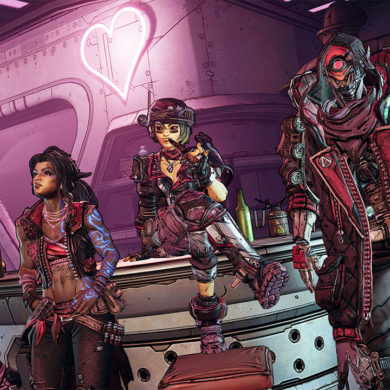