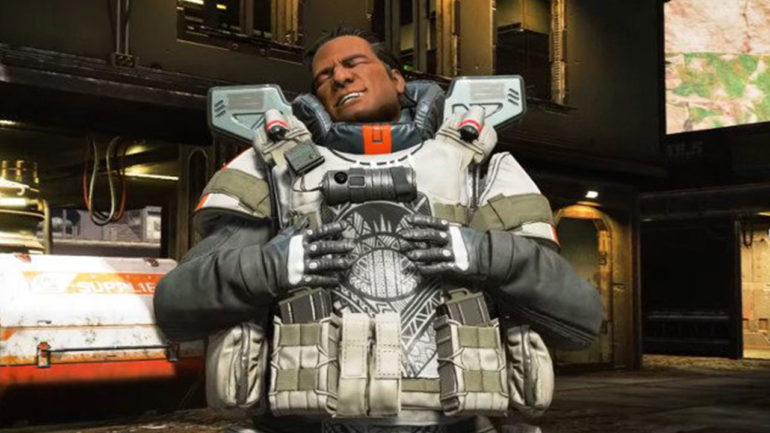 With over 50 million players, just a month after its release, it’s not like there isn’t a lot of pressure. According to a recent Apex Legends news post, the “extremely high priority” concerns include slow server performance at the beginning of a match, fixing audio issues, addressing hit registration issues, and dealing with all the filthy cheaters.

Epic Games was recently outed, by a Polygon report, for their alleged perpetual crunch time and toxic work environment, employed to deal with Fortnite’s meteoric rise in popularity. In an apparent response, McCoy has made it clear that Respawn will be focusing on season launches for Apex Legends. The beginning of each new season will bring a whole bunch of new content, with necessary fixes being made throughout the season. They’re not going to be patching and updating on a weekly basis.

Our long-term goal is to ensure Apex Legends always feels alive and thriving, with a focus on quality of content over novelty or speed of release. At the same time, we want to maintain our culture as a development team and avoid crunch that can quickly lead to burnout or worse.

It’s almost like they care about their employees or something. 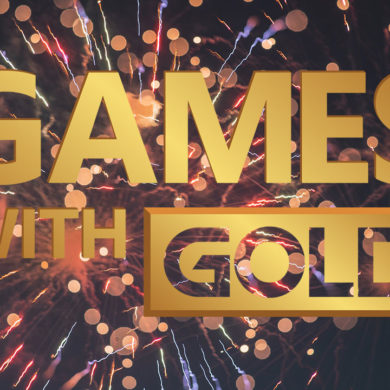