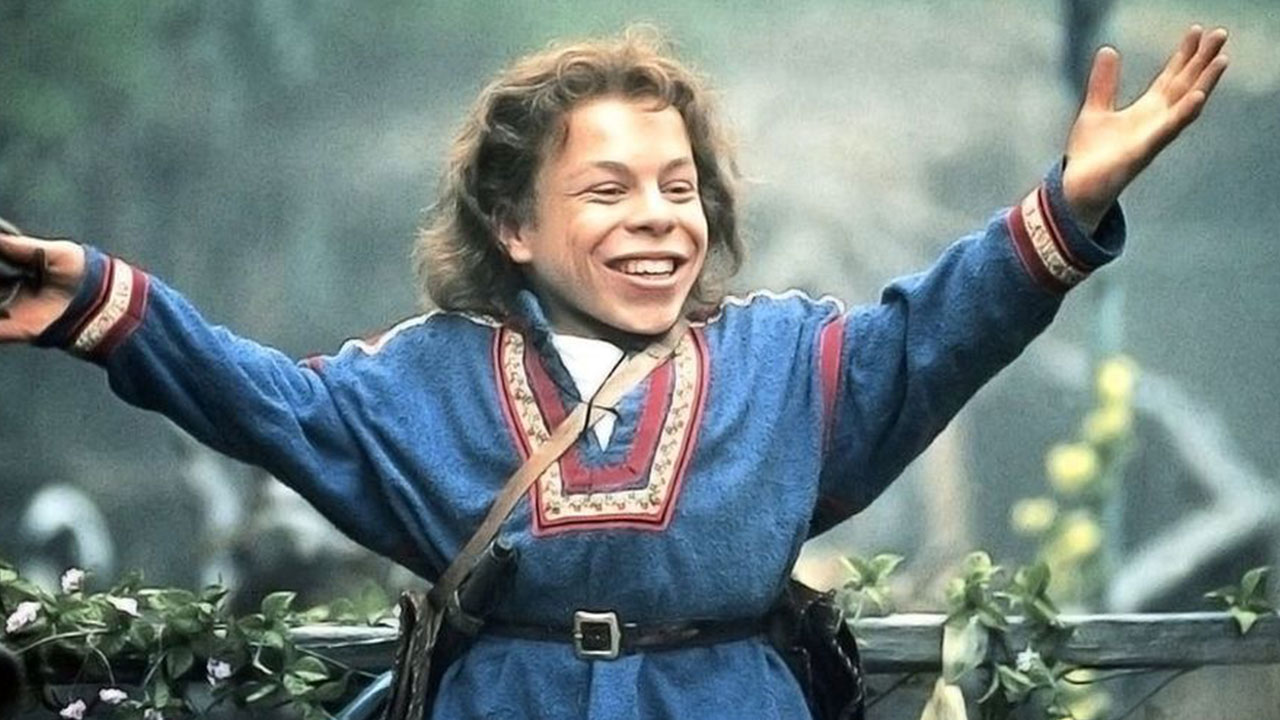 Those of you old enough to remember perusing the tape covers at your local VHS rental establishment, might recall the fantasy classic, Willow. Even if you don’t, it might be getting a TV series on Disney Plus.

Willow (1988) follows the high fantasy adventures of the eponymous dwarf (played by Warwick Davis) tasked with protecting a special baby from an evil queen. It was a story by George Lucas, directed by Ron Howard, Val Kilmer had a lot of hair; it was a whole thing.

Now, thanks to CNET and MTV News correspondent, Josh Horowitz, we know that Disney Plus is looking into adapting a television series that will be a continuation of that story.

DISNEY+ is developing a WILLOW series based on a pitch by @JonKasdan. It’s a continuation and would feature @WarwickADavis. Straight from @RealRonHoward‘s mouth to a greenlight please!!! You in, @valkilmer? pic.twitter.com/az4NZllEYf

Since Netflix is bringing us a The Dark Crystal prequel series, it kinda makes sense that Disney would dig up another 80’s fantasy classic to lure in that sweet, sweet nostalgia demographic. 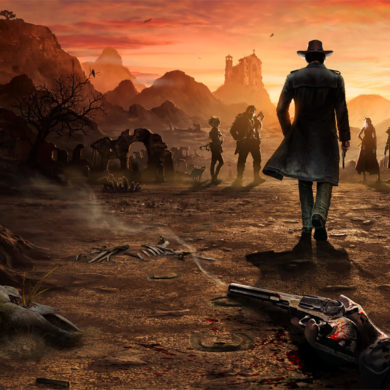