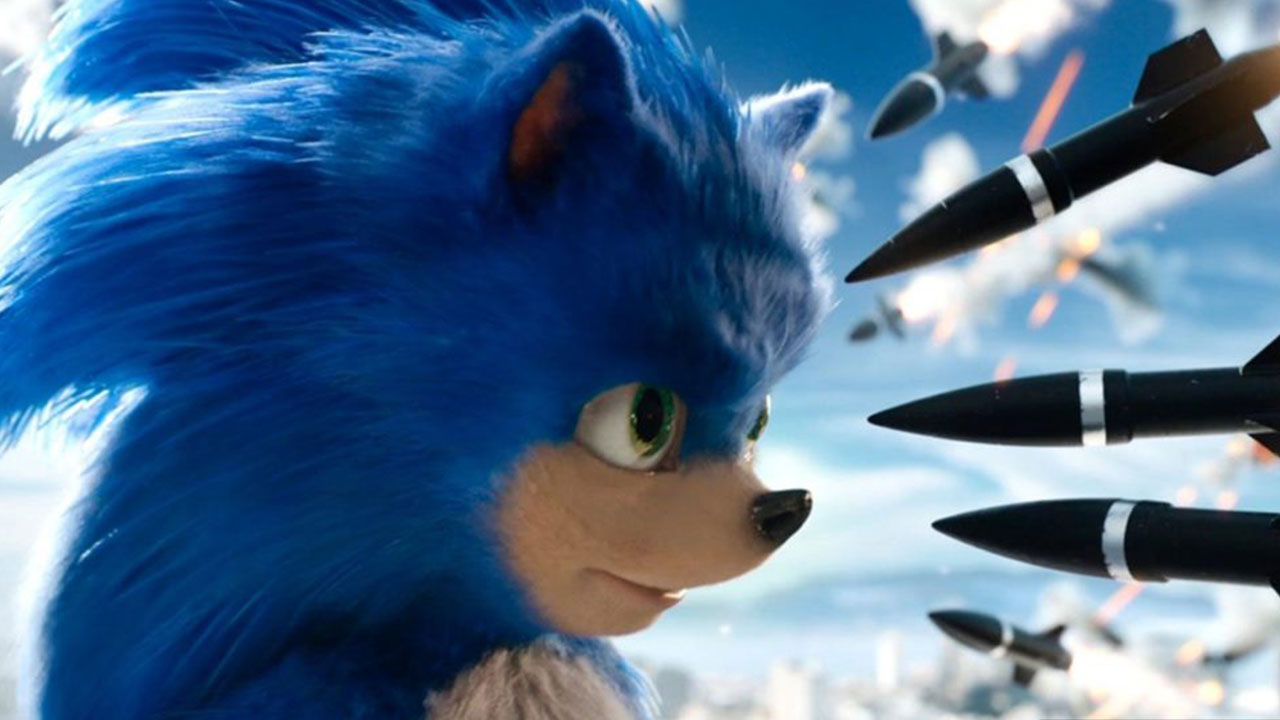 The first proper trailer for the Sonic the Hedgehog movie got some… reactions and now the director, Jeff Fowler, has vowed to fix the design of the iconic blue erinaceid, in an effort to appease the fans.

Thank you for the support. And the criticism. The message is loud and clear… you aren’t happy with the design & you want changes. It’s going to happen. Everyone at Paramount & Sega are fully committed to making this character the BEST he can be… #sonicmovie #gottafixfast 🔧✌️

Unsurprisingly, the lanky, creepily human-toothed Sonic, with “realistic” eyes did not sit well with fans of the game series or people that can, y’know, see. I believe the argument for his design is that the creators wanted him to look like he fit in the real world, but I would counter that with the glory that is the upcoming Detective Pikachu movie.

Sonic the Hedgehog is a weird thing to try make a realistic movie from anyway; just embrace the rotund little speed-hog with his big feet and uni-eyes. While we’re fixing things, could we maybe not use Gansta’s Paradise in a trailer for a movie about an alien hedgehog that goes fast? Cool.

Spare a thought for the poor animators, this film is meant to be out 8 November. 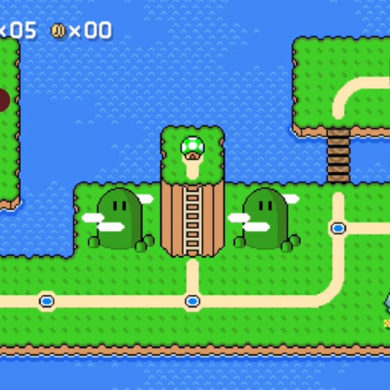