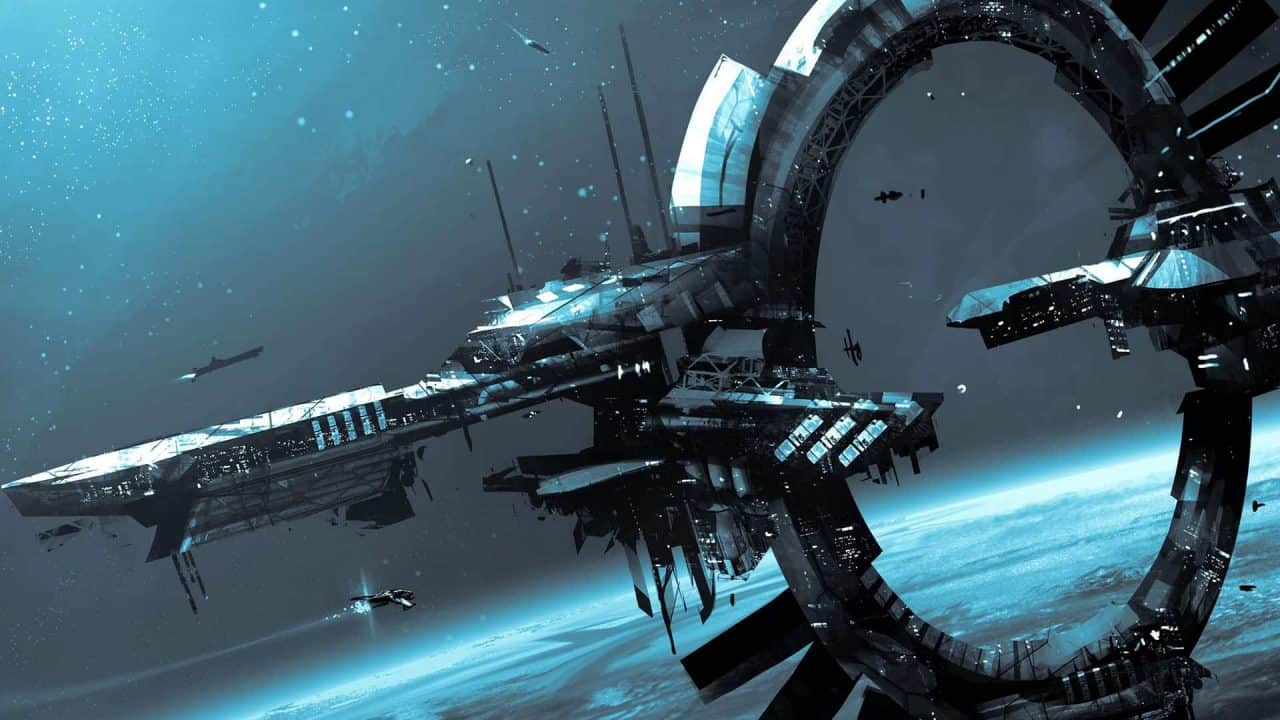 GG: The problem with Star Citizen

Problems, I mean. Because Star Citizen’s problem is more than missing its launch by five years, between disgruntled customers and questionable “no-take-backsies” refund policies, multiple delays of its omg-celebrities Squadron 42 campaign, litigation with Crytek, and claims of studio management incompetence and misuse of funding, but those problems too.

Aaaaand because Star Citizen is impossible, a promise made on JPGs and marketing hype and its designer’s exceedingly dubious résumé.

Dial your hyperdrives to MAXIMUM DRAMA, and get ready for some bump.

Chris Roberts is a problem

The guy who made Wing Commander, and not much else. “But Tarryn,” you’re thinking. “What about Freelancer?”

Development of Freelancer started in 1997 at Digital Anvil, the new company Roberts founded after quitting Wing Commander series studio Origin Systems, Inc., and the game was subsequently announced at GameStock in 1999 with an expected launch in 2000. Conceptually, it wasn’t so different to Star Citizen, including a persistent universe with a dynamic economy that would fluctuate according to supply and demand, and, you know, lots of spaceships in spaaaaaaaaaaaaaaace.

Except it didn’t launch in 2000. Or 2001. Or 2002. And when it did launch in 2003, it… wasn’t exactly the same game. Instead, Freelancer’s universe was entirely static, with fixed commodity prices, and spaceship functions were limited and repetitive. Microsoft shut down the servers in 2008, and this isn’t an analogy but it could be.

BUT! In December 2000, Microsoft acquired Digital Anvil, and Roberts then quit that studio too. And although he’s credited as a consultant on the game, his involvement was probably minimal because at the same time he founded Point of No Return Entertainment, a multimedia company, perhaps on the basis of his Wing Commander credits and his hot new credits as a film director and co-co-co-star on 1999’s Wing Commander for 20th Century Fox. Which was a box office bomb, and talking to Penny Arcade, Roberts explained why, kind of.

He wished someone had sat him down, forced him to pick four or five things that it was important to do well, and focus on those. Instead he tried to do too much, and didn’t have the budget nor time to do any of it particularly well.

That’s, um, awkward. Point of No Return Entertainment didn’t ever even complete a project, so Roberts closed up the company and – guess what, you guessed it – founded Ascendant Pictures, a movie company, in 2002. Remember Who’s Your Caddy? Me neither, but he produced it. That company was acquired by Bigfoot Entertainment in 2010, and in 2011, Roberts founded Cloud Imperium Games.

So, for reals, he’s the guy who made Wing Commander and not much else, unless you’re counting new companies. Or money.

The extravagant budget is also a problem

Because Chris Roberts has definitely made a lot of money. At publish time, Star Citizen has banked over $200 million from Kickstarter and other funding campaigns – but this number doesn’t include private investments, with those boosting that budget to an estimated total of almost $300 million. So not one of the Kickstarter’s 100 systems (or, like, anything else) is finished, but so what – South African billionaire and Jive Records executive Clive Calder dumped $46 million into the game, and he can’t be wrong.

Since 2012, CIG has managed to release several iterations of a pre-alpha demo. For now, it’s… not exactly the same game.

And it wouldn’t be, obviously, because it’s a pre-alpha demo, not the game. But it’s 2019. Why is Star Citizen a pre-alpha demo and not a game? Because it doesn’t ever have to be. This is a project with no separate publisher or other corporate accountability, no deadlines, no definitive limits to what exactly it even is. And with a constant influx of cash from fans, Roberts can keep introducing new JPGs, new whiskey physics, new this, that, and the other thing, and not an actual game.

Because Star Citizen’s fans are its worst problem

Without that constant influx of cash from fans, Star Citizen would be over. And ostensibly, that’s not such a bad thing – most games don’t ever maintain that level of support for seven years, much less a game that hasn’t even launched. But it’s more complicated than that.

The controversial Forbes exposé, for example, cites 39-year old player Ken Lord, who sued Cloud Imperium in 2018 for a $4,500 refund. When the lawsuit failed, he did what any rational person would do – he bought more spaceships. With the recent industry debate about loot boxes and other microtransactions, and the psychology of game addiction, how is it even remotely conscionable to sell DLC like this? Lord is obviously responsible for his own stupid decisions, but so is Cloud Imperium for enabling such a gross, exploitative system.

But it’s not gross and exploitative, the fans insist, because somehow, despite these reasonable worries, Star Citizen has generated a sort of creepy, cultish clique of players who vehemently oppose, excuse, and reject even the most tentative criticism. Sunk cost is one thing, I guess, but this is like some other thing entirely – reminiscent more of political conspiracy than discussion of a fucking pre-alpha demo, with tedious accusations of fake news, shills, and whatever else that conveniently precludes real analysis of the situation. And cynical opinions about it? That’s bias. Which is different to this very idealistic bias, which isn’t an opinion, it’s fact. 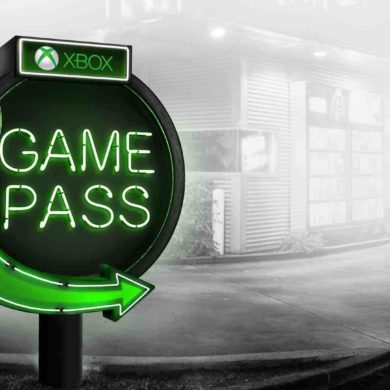 GG: The next-gen console war winner will be decided on services, not exclusives