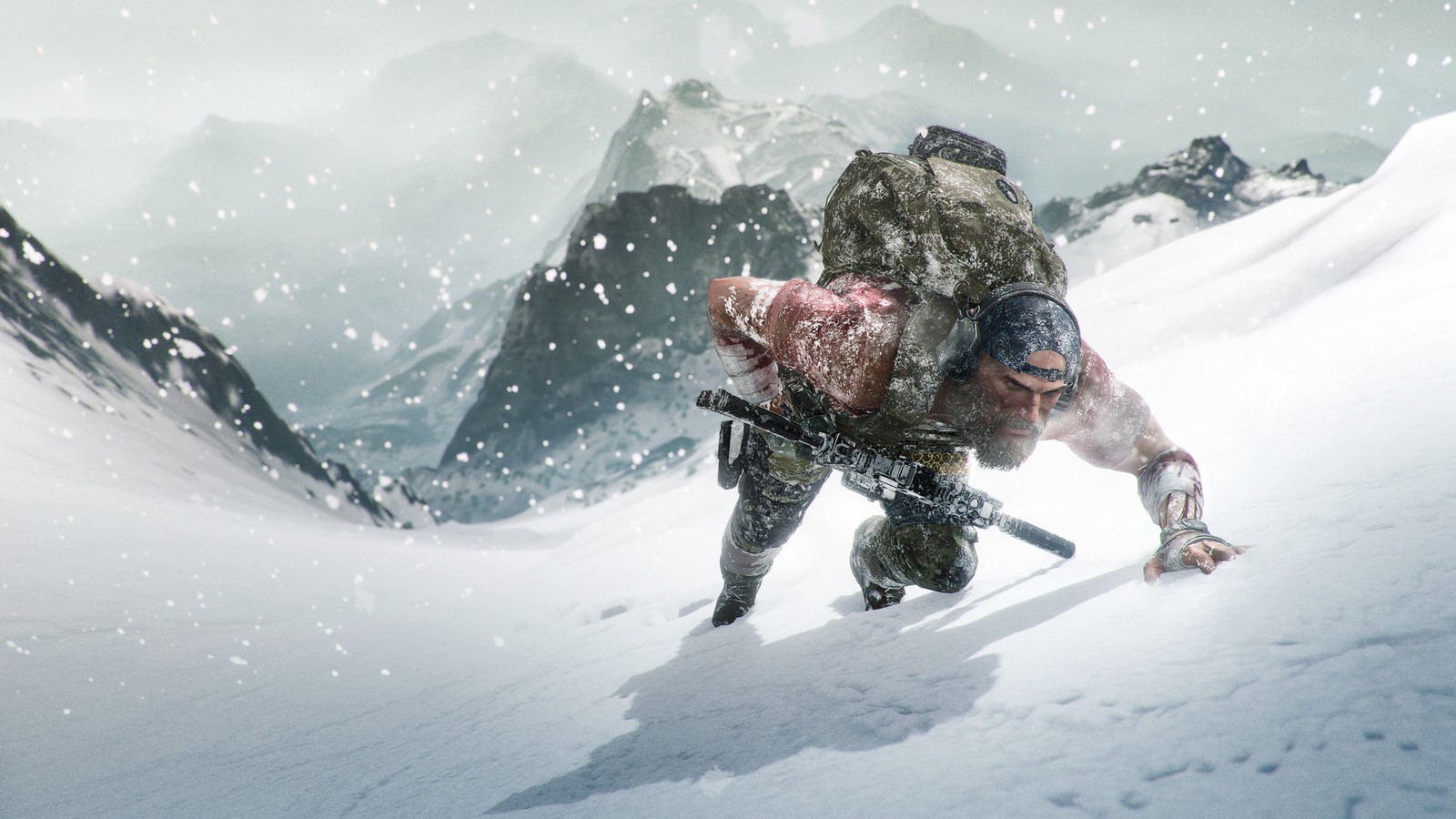 We’ve covered everything you need to know about the upcoming Ghost Recon Breakpoint, from a game features perspective at least, but here’s a little something for those of us (i.e. me) who get a twisted kick out of console wars – Ubisoft has once again decided against Steam for a PC launch, and will be launching the next Ghost Recon via Epic Games Store for PC gamers.

I’ve been waging console wars for…

… pretty damn close to thirty years. Even when my colleagues tell me I need to grow up, I wage on. It’s kinda my thing. But for all those years it’s been the PC gamers who have taken the wind out of my sails. They sit in their ivory tower and watch us console kids squabble over our Forza Turismos and our Gears of God of Wars, and it makes us look silly. But now Epic has come and breathed some fiery breath into the PC game space too, and it’s a laugh.

Anyway, so Ghost Recon Breakpoint doesn’t seem to be showing up on Steam, and is being plastered across the Epic Games Store instead. That’s really the only actual news here, I just used the opportunity to bask in the glory of this burgeoning new platform battle. My PC can’t run bugger-all except Jazz Jackrabbit and Candy Crush Saga, so it’s all of little consequence to me.

Ghost Recon Breakpoint will be out on PS4, Xbox One, and EPIC GAMES STORE on 4 October. Ghost Recon Wildlands was secretly bloody brilliant, I’ll have you know, so this one is worth keeping an eye on. 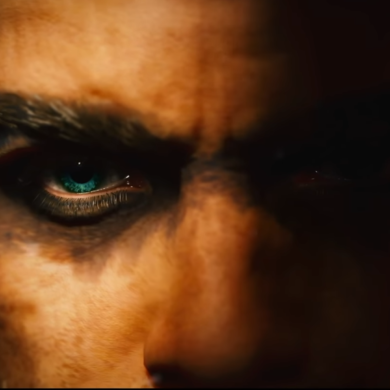