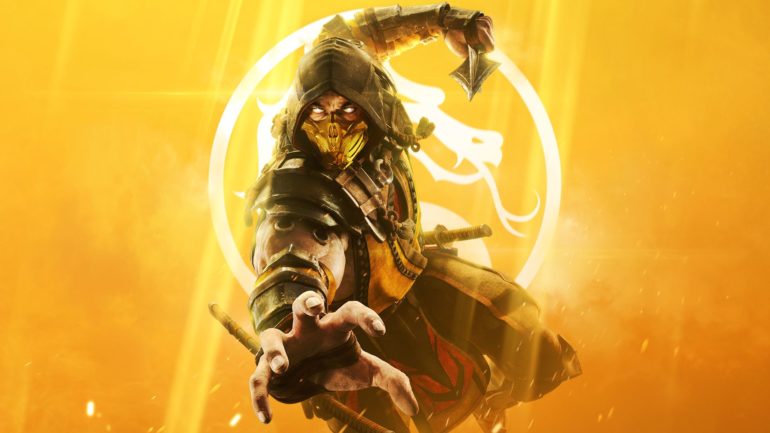 Much like our beloved icon and hellish ninja Scorpion, the Mortal Kombat franchise is on fire this year. First, we got Mortal Kombat 11, possibly the best game in the franchise so far, and now we’re getting a whole new movie. So this is a thing, like an actual thing that’s going to happen, no jokes. The movie will be filmed in the south of Australia – the country where quite literally everything, including the kute and kuddly koalas, tries to kill you. Honestly, I don’t think any other country would be more fitting for the filming of Mortal Kombat.

Steven Marshall, the Premier (and supreme overlord) of South Australia, announced the plans for the movie, stating that it would help provide $70 million to the economy. Projections made for the new film also state that it will create 580 new jobs, in addition to the heaping load of cash that it will be bringing into the country.

“Mortal Kombat will be the largest film in production in South Australia’s history,” he explains, “and highlights the importance of engaging with the world’s major production houses.”

Simon Mcquoid makes his director’s debut on the project, with Insidious and The Conjuring’s James Wan attached as producer.

Now I know what you might be thinking – video game movie adaptations typically aren’t… up to standard, to put it very lightly. In other words, they tend to suck quite a bit, so it’s understandable that some might feel sceptical about the whole thing. But hopefully, this movie will be able to break the curse of video game movie adaptations and become a huge box office hit. As excited as we are about the news, we can only pray to the gods of the Netherrealm, Earthrealm, and every other realm in the Mortal Kombat universe that this movie turns out alright.

If it’s any consolation, Simon Mcquoid had this to say as well: “We’ve gone back to the absolute sort of source material, and we’ve taken that and we are turning that into an epic world”. So if anything, I’m hoping to see some extreme gore and over-the-top, glorious fatalities in the upcoming movie. Broken bones, torn limbs, guts flying across the screen? Sign me up! 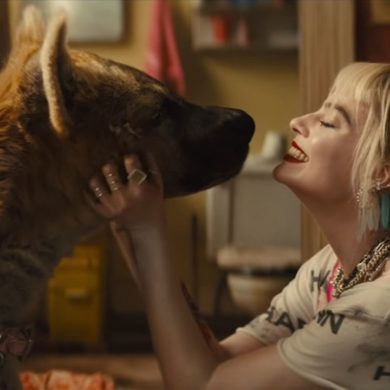