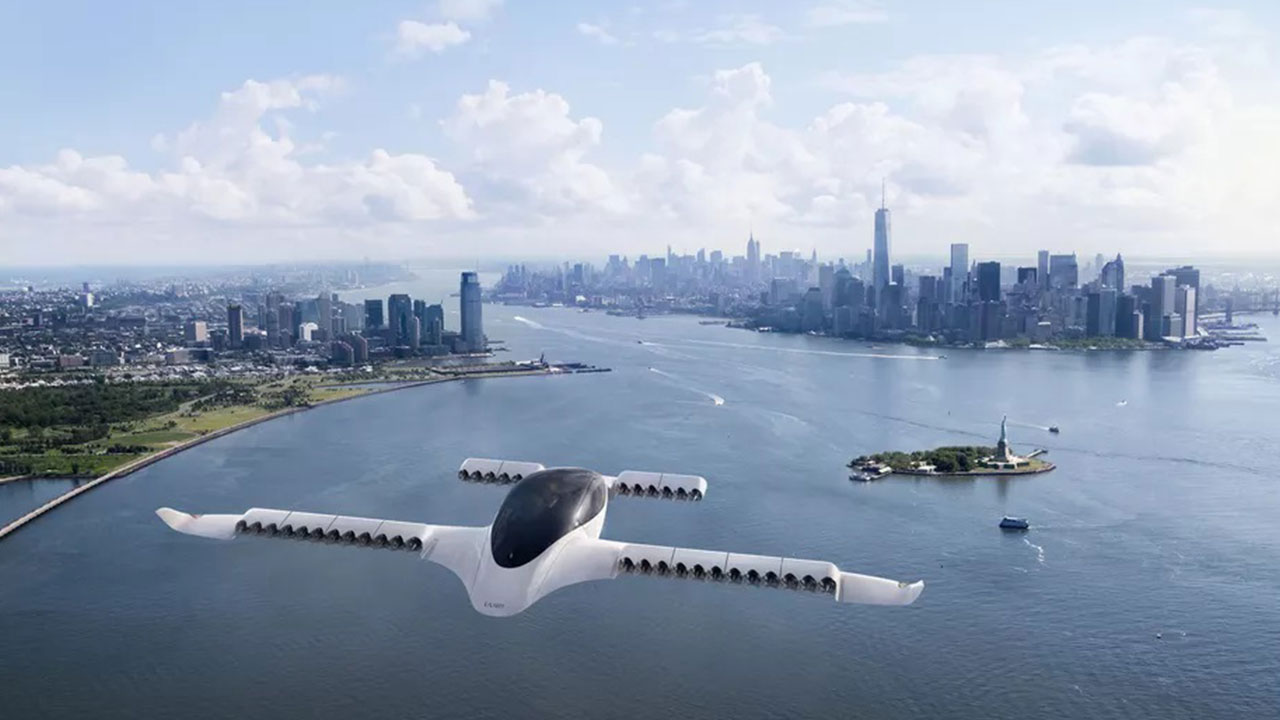 If you’ve been waiting for the future to happen, Jetsons-style, you’ve only got a few more years to go, courtesy of Lilium. Flying taxis, I’m talking about flying taxis.

Lilium is a German air taxi startup that has begun full-scale tests on its fixed-wing, electric, flying taxi, and things are looking promising. Its first “flight” didn’t so much fly, as hover and then sit down again, but Lilium’s chief compliance officer, Remo Gerber, assured the Verge that “The first flight went exactly how it was intended to be”. Baby steps, and all that.

The wings of the Lilium jet are fitted with 36 adjustable electric jet engines which make it capable of a vertical take-off and then horizontal flight. Much like every sci-fi spacecraft ever. It is predicted that the jet will be able to carry five passengers, their luggage, and a pilot, travel 300 km, and have a top speed of 300 km/hour.

Lilium isn’t saying how they’re getting around the fact that today’s batteries don’t have enough power to lift such a thing. They do, however, believe that their taxi service will be fully operational in multiple cities by 2025.

I approve of this as long as we get sky gaatjies too. 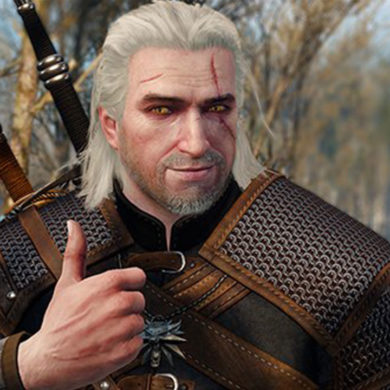