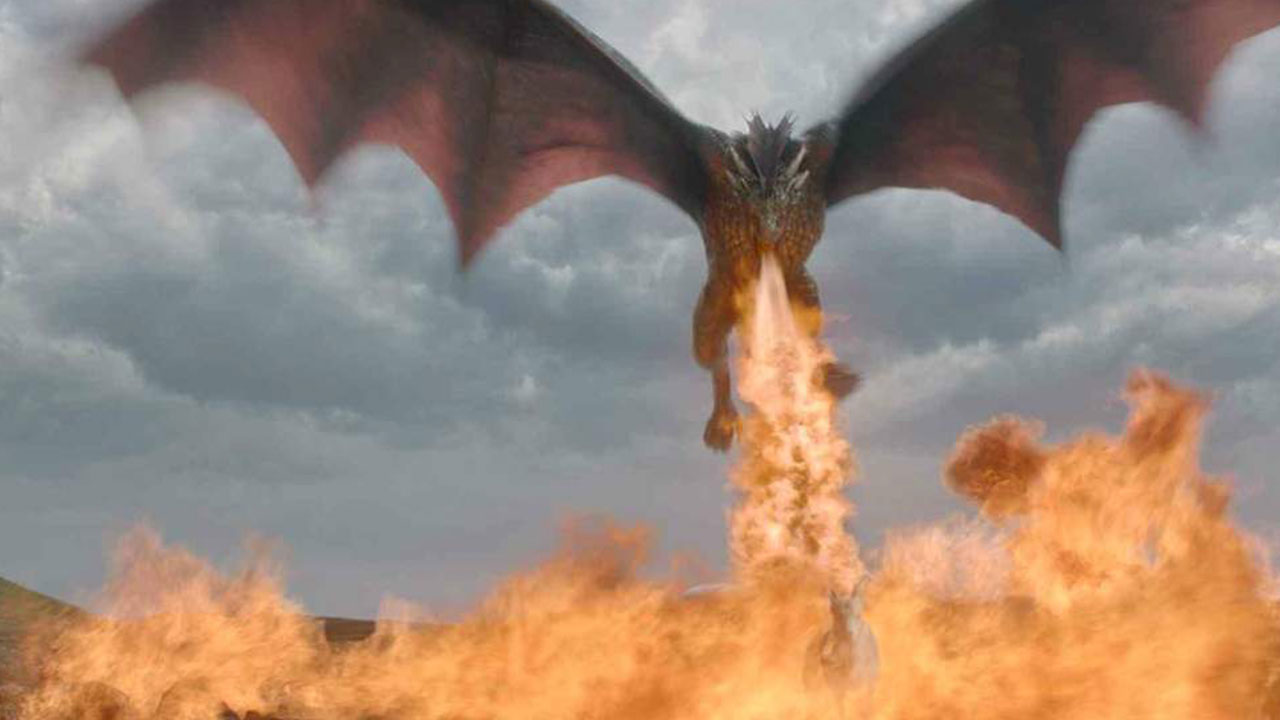 Someone set up a petition to redo the final season of Game of Thrones and this isn’t what Change.org is for

This is mostly because of what happened in the second-last episode. The creator of the petition feels that the writers haven’t done the series justice and, so far, 225,843 people agree. Whatever you felt about what went down, a petition to get HBO to remake a season that cost them millions, because it didn’t meet your expectations, is pretty ridiculous. That’s why someone else set up a petition against these sorts of petitions. I just want to stop writing the word petition.

It’s time to take a stand against those taking a stand against witnessing narratives unfold in ways we didn’t expect and pledge to never sign a petition demanding those fat cats in Hollywood adhere to our stupid, stupid ideas.

They’re not wrong. It has a whole 719 signatures. I guess you can always wait for the last two books…

Movies and television disappoint us all the time (*cough* Dexter *cough*), but you’ll make it through, I promise. This, too, shall pass, and then there will be something new and shiny to be outraged about. 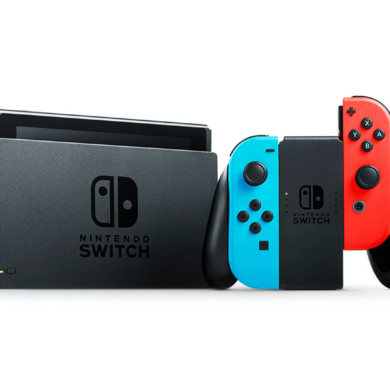