Minecraft Earth lets you build stuff with your friends like in the game, but now in real life

Tech giant Microsoft has announced the development of Minecraft Earth, a new augmented reality which will be available on both iOS and Android. To put it bluntly, if Pokemon Go and Minecraft had a blocky, pixellated lovechild, this would be it.

In the game, players can create pretty much anything they’d like from pretty much anywhere. Forget the rules of physics and urban zoning or whatever, because the only limit is their imagination. Minecrafters can then deploy their new creation in any location they please, provided that it’s within the game’s scope. Other players can view the creation, build it on it or tear it down – which, quite frankly, would be an evil thing to do. The game aims to create a shared experience for all, emphasising collaboration and teamwork through shared “Adventures” missions, one of the key features of the game in which players are tasked with goals like mining, taking down enemies, or capturing specific creatures.

All of the classic characters and enemies from the original Minecraft, including some new ones, will be available once the game releases. So it looks like you might have to fight off some Endermen while taking a not-so-leisurely stroll in the park or run for your life from a horde of Creepers (luckily, the explosions aren’t real).

Unfortunately, an exact release date isn’t yet confirmed. However, a limited public beta is currently in the works and will become available in the next few months, so look forward to that. 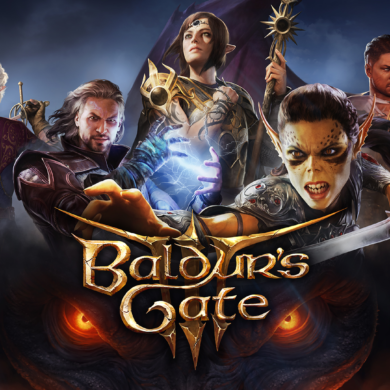