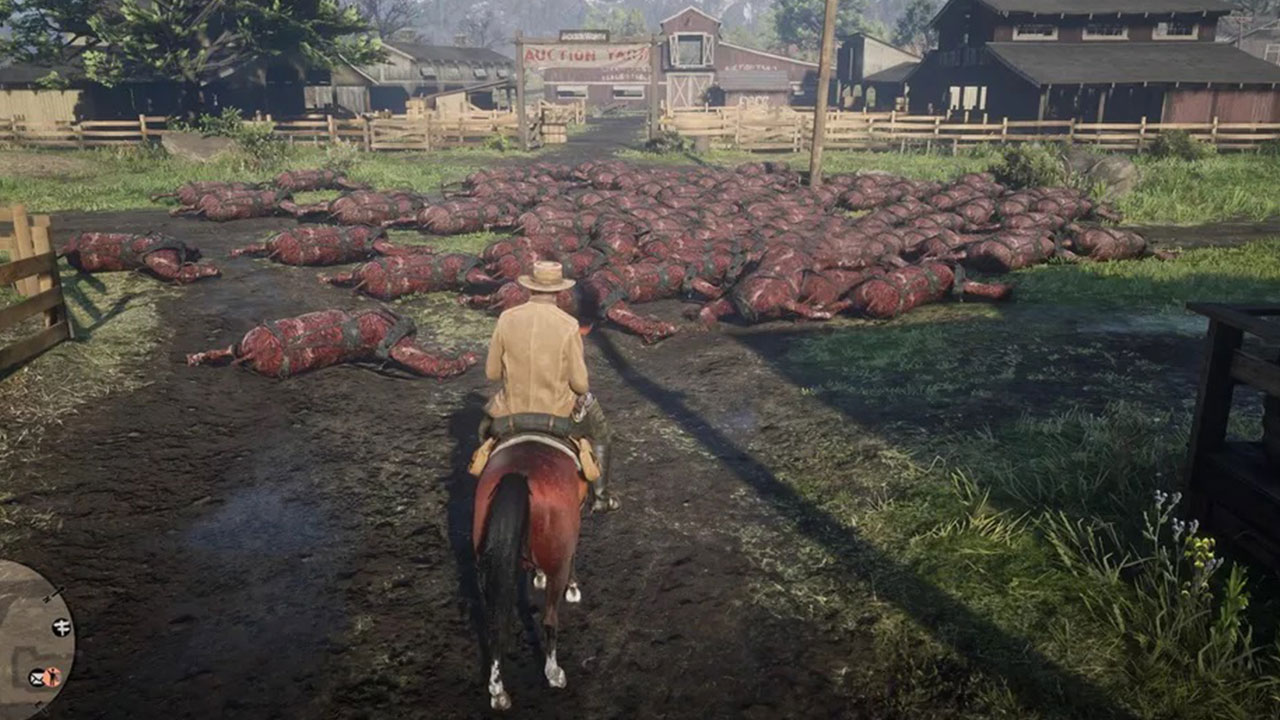 Over the weekend, Red Dead Online players started reporting large piles of dead, flayed horses and an eerie lack of animals and NPCs across the map. Was this a portent of spooky things to come or just a glitch? Sorry, updates from Rockstar suggest it was probably just a super-macabre bug.

Red Dead Online came out of beta last week with a big ol’ patch that added all sorts of new features, like poker games and the ability to wear a poncho (FINALLY). Seems maybe something went awry in the scripting for piles_of_super_creepy_dead_horses.exe, because, according to Polygon, an update from Rockstar simply said “that’s been fixed”.

It does seem to have been an actual mistake, and not some weird teaser for Undead Nightmare 2: Silence of the Hooves, since some players reported constant crashes and a complete lack of humans and animals, while still being able to hear ambient sounds. Or maybe that’s just what they want you to think…

I would love to explore the eccentricities of Red Dead Online, in its shiny, released-from-beta, state, but someone (Tarryn) won’t play with me (Tarryn). 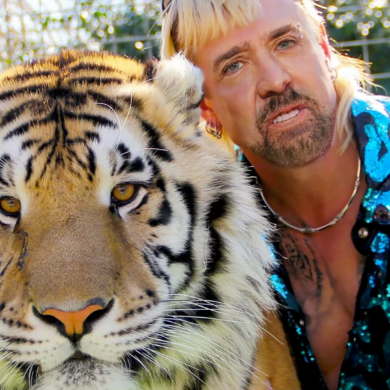