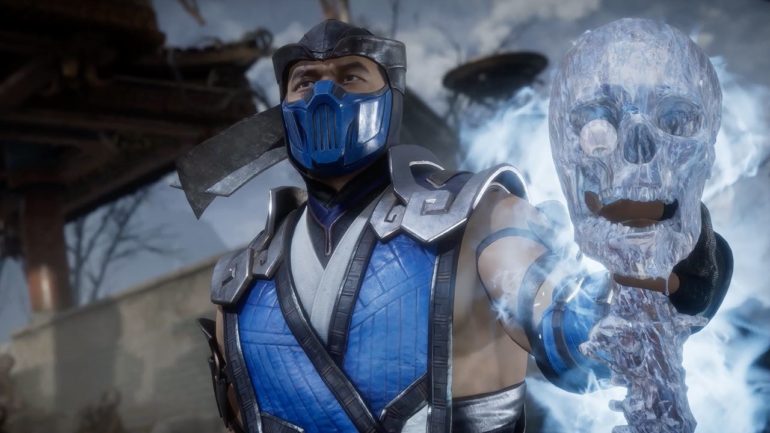 NetherRealm Studios did an oopsie and might be giving players the kold shoulder about it – ninja snowkone Sub-Zero has a game-breaking new skill which allows him to turn invisible.

According to Kotaku, the glitch has been around for a month, and it still hasn’t shown any signs of being resolved, despite a report made earlier this month by a player on Twitter. It’s obvious just how unfair a glitch like this could be for anyone unfortunate enough to go up against a Sub-Zero user. The fact is, once activated, Sub-Zero opponents can’t see which attacks he’s about to use, so the chances of them countering are minimal.

The requirements to activate the glitch are unique, however, so the possibility of someone pulling it off is slim. What is known is that Sub-Zero needs to have accessed his Ice Klone end-of-round taunt. After that, players need to use the Kold Shoulder move, and Sub-Zero goes into what I’ll affectionately describe as “stealth mode”. The glitch doesn’t last forever, though – one solid hit on anyone using the glitch should break its effects.

Long story short, should you find yourself fighting a Sub-Zero player and they happen to go invisible, consider yourself royally skrewed – you’re welcome. 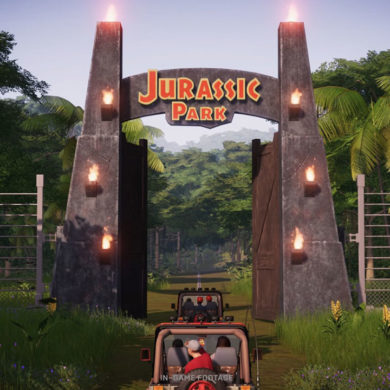