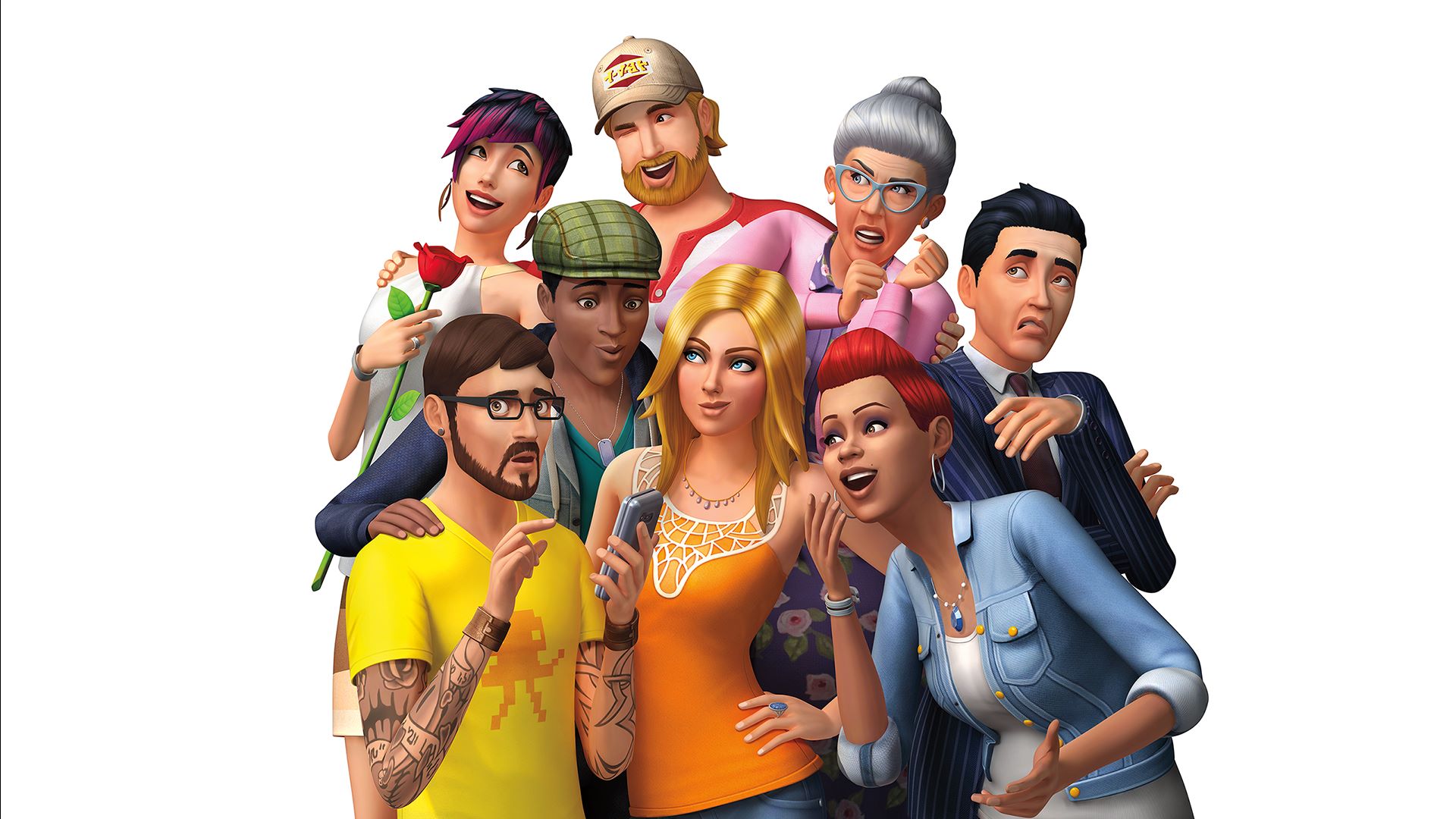 EA is giving away The Sims 4 for free on PC

In what seems to be a bid to coax gamers into downloading the Origin game launcher, EA is giving away the Sims 4 base game for free on PC. Woohoo – pun most definitely intended.

This is surprising, considering that EA had previously announced that Origin wouldn’t be giving out free titles anymore, having put an end to its “on-the-house” program. Ten months since the announcement, fans can only hope that this Sims 4 giveaway might put an end to all of that.

Despite all the hype made for its 2014 release, The Sims 4 didn’t make a big impression. This was mainly due to its noticeable lack of content compared to the previous title and some bugs. Updates and expansion packs like “City Living” and “Seasons” would go on to fix these issues and win back the hearts of fans, making the game a lot more robust. Despite that, the base game is worth getting, as it provides tons of fun and outlandish shenanigans to keep your Sims and you busy for a long time. The Sims 4 being sold for free? That’s a steal right there.

Now you can live the life you’ve always wanted and fuel your god complex to your heart’s content. The Sims 4 offer will be available on Origin until 28 May, so time’s running out. 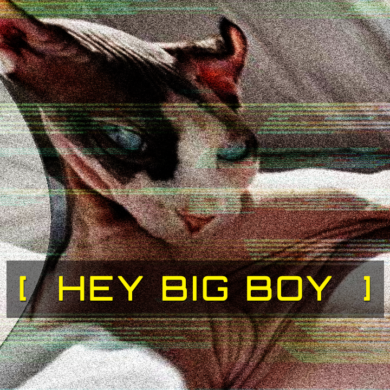