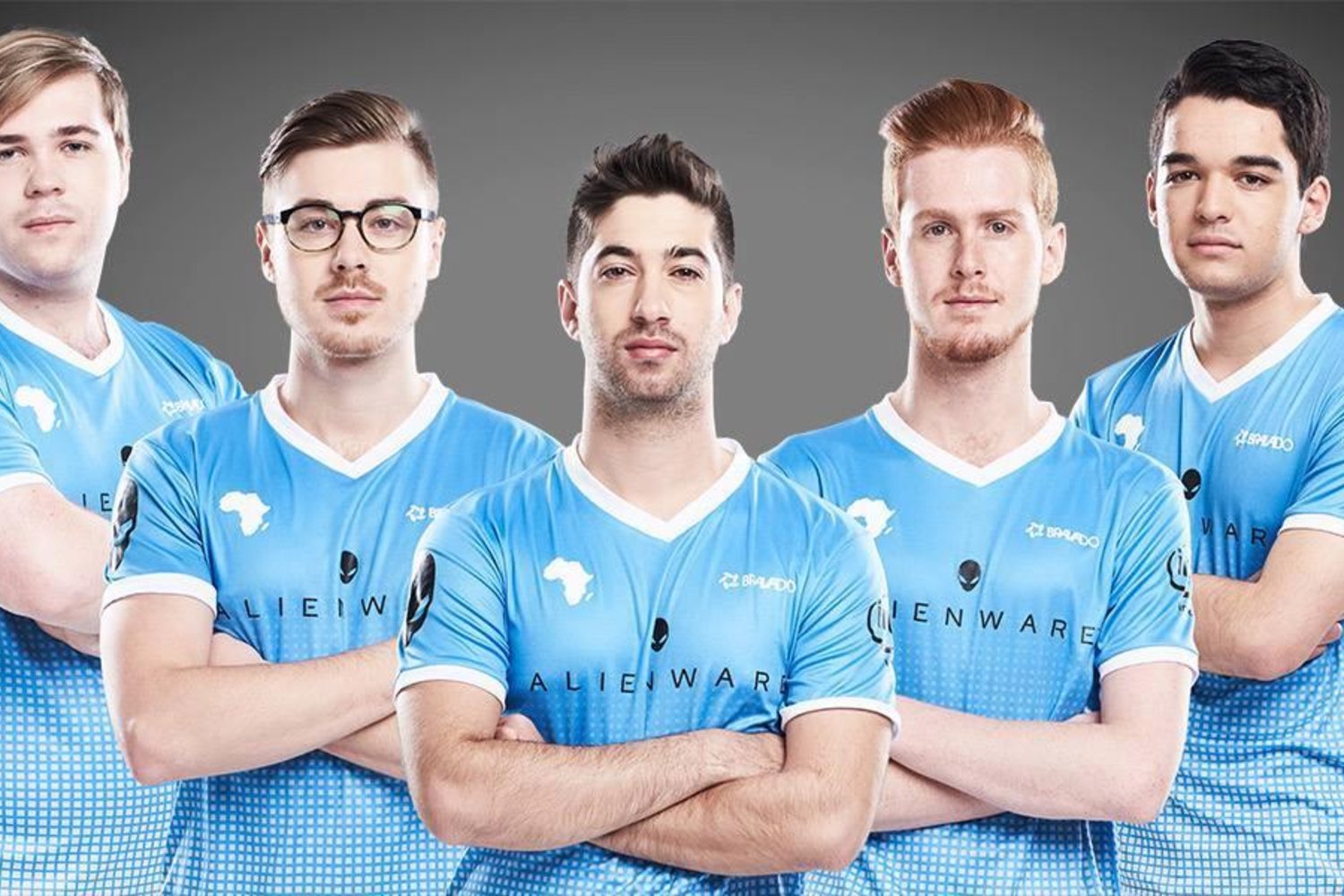 2018 was a landmark year for South African esports as one of the country’s top teams took the battle overseas and made waves in the international scene. A year ago Bravado’s Counter-Strike: Global Offensive (CS:GO) team relocated to Arizona in the U.S., a venture dubbed Project Destiny, where they used the opportunity to train as full-time professional athletes and conquer the best teams out there.

Project Destiny was a massive success. A year later and Bravado’s CS:GO team had carved a name for itself through several high-profile victories and invitations to top tier tournaments. Clearly this is not the end of the story and the team has been reflecting on the lessons and opportunities.

Team captain Dimitri “Detrony” Hadjipaschali helped lead Project Destiny and gleaned a considerable amount on what needs to go into an esports team.

Team for the right reasons

For aspirant pro players who want to up their game, pun intended, he advises starting at the basics: why do you want a team?

“In recent times, people want to create a team with no direct intention, not knowing if they want to do this casually and socially, or professionally. Doing this professionally requires risk. It depends on how much work and sacrifices are contributed to the cause of creating a team. Playing socially is fine, part-time, as many people do, but playing professionally and wanting to reach the top one day, purely depends on your dedication, motivation and intention.”

Put in the hours

Like any aspirant pro athlete, preparation requires hours of training. Bravado’s players all put in several hours of training daily, 7 days a week, and Project Destiny’s full-time pros worked multiple training sessions every day, usually in the morning and afternoon for 4 hours each, as well as competitive matches in the late evening.

But even Bravado members who are not full time still put in hours of training every day. Serious players need to find the time and build up their dedication because this level of performance is simply the bar set in esports. Said Dimitri:

“The general esports title or game a team competes in will require anything, if not more than, a traditional sport outside of esports would require to get to the top.”

Fortunately, you don’t have to go all-out from the start. Esports are tiered with the top players in the highest tiers. So there is space to cut your esporting teeth while making room for it in your life. But never forget that to be one of the best means no half-measures. In esports, you have to commit to win.

“A good team player is an individual who views his team as a single unit and not just himself as an ‘individual player’ in the bigger picture,” said Dimitri. “They put their team first and before themselves. This is the first main fundamental of a mindset required for a team player.”

Pro teams shouldn’t be mistaken for gaming clans, which are more casual and where gaming is a hobby. Even though they can be very competitive, clans mostly play for fun and entertainment, whereas a professional team is highly competitive with goals that it sets out to accomplish.

This is important because it helps the team members agree on the importance of those goals and the focus required. If you are not willing to show up every day to play the same game, partake in training exercises and learn from feedback, a pro career won’t work for you:

“Playing professionally requires aligned individuals where they share common goals and have equal intentions to realize what they want to achieve and what it takes to compete at a high level.”

Professional athletes aren’t created overnight. It takes many years of focus and dedication while also pursuing studies or working at a day job before someone manages to ascend into a paid career. Esports is the same and demands patience alongside dedication.

Esports teams amplify this requirement. While in Arizona, Bravado applied the maxim “Teams who work together win together.” Household chores were divided up between players, creating a sense of common responsibility. This repetitive reinforcement of team values is crucial for success, whereas impatience for a team to ‘click’ is a recipe for disaster:

“Often, teams do not achieve their desired results and achievements in the short run and immediately resort to a roster change. Or someone in the team is replaced without a completely valid reason. This underestimates the importance of sticking together to create synergy in the long run.”

He also added that using time smartly is perhaps even more important than the amount of time spent on training. The team under Project Destiny used a full-time coach who helped set routines, objectives and priorities:

“The mistake with teams struggling to improve these days is that they do not know and understand how to work with limited time, and how to do this best and constructively as possible. Often teams that aren’t at a top competitive level yet arrange bootcamps, but set the limited time they have with each other incorrectly, or rather not to the best potential.”

When Bravado embarked on Project Destiny, it aimed to put South African esports on the map and serve as role models for aspirant players in the country. By those measures, it has been a huge success and Bravado continues to grow and educate. 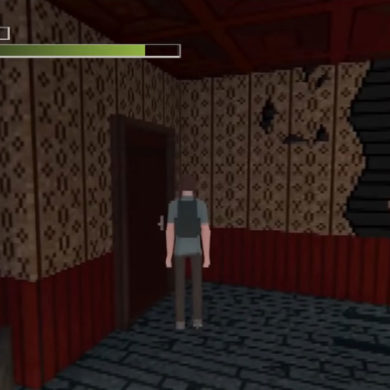