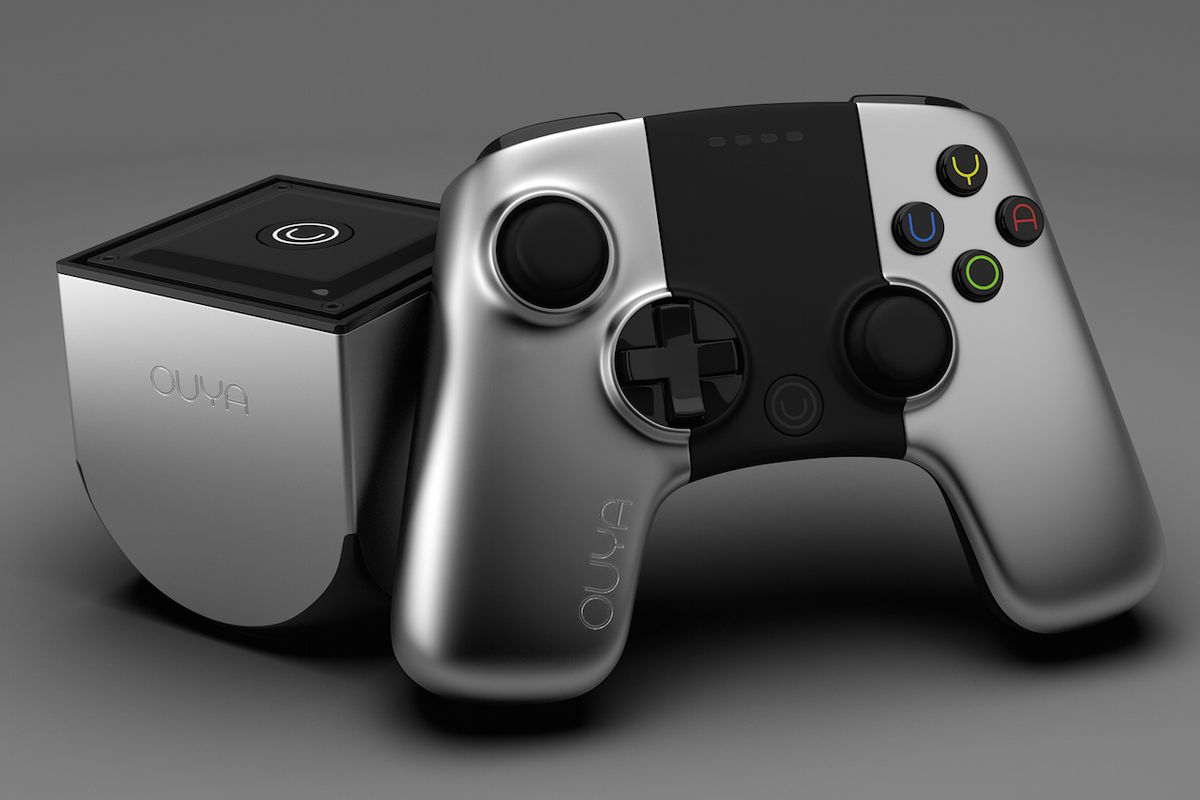 Razer has officially announced that online services for the Ouya gaming console will be closing next month, signalling the end of an era [was it an era, though? Really? – ed]. Now would be a good time to press F to pay respects in the comment section.

Remember Ouya? Oh yeah, me too. Clever wordplay aside, it was a massive Kickstarter hit back in 2013, reaching $8.5 million in backing from people all across the globe.  It was gearing itself up to potentially become a competitor for consoles like the Xbox and the PlayStation. However, abysmal reviews upon its release ultimately killed the hype – clearly, it wasn’t for everyone, and therein lies the problem. Having bought Ouya in 2015, Razer’s current decision to scrap the service comes from its lack of strong incentive to keep providing content for the console. Unfortunately, the Ouya only ever appealed to die-hard fans in the first place and struggled to make an impression on a larger audience.

Ouya online services will stop running on 25 June this year, but users can still access their purchased games. Furthermore, any money found on their account won’t be refunded, so they might as well spend it all before d-day. Despite all this, the Ouya will always hold a special place in our hearts for being the tiny little console that, against all the odds, tried to take on the giants. 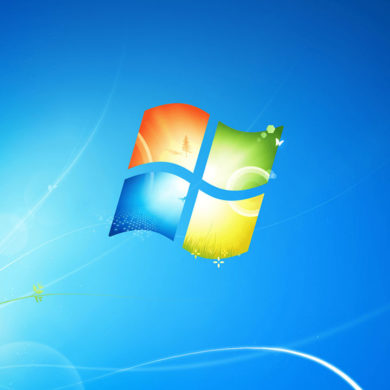