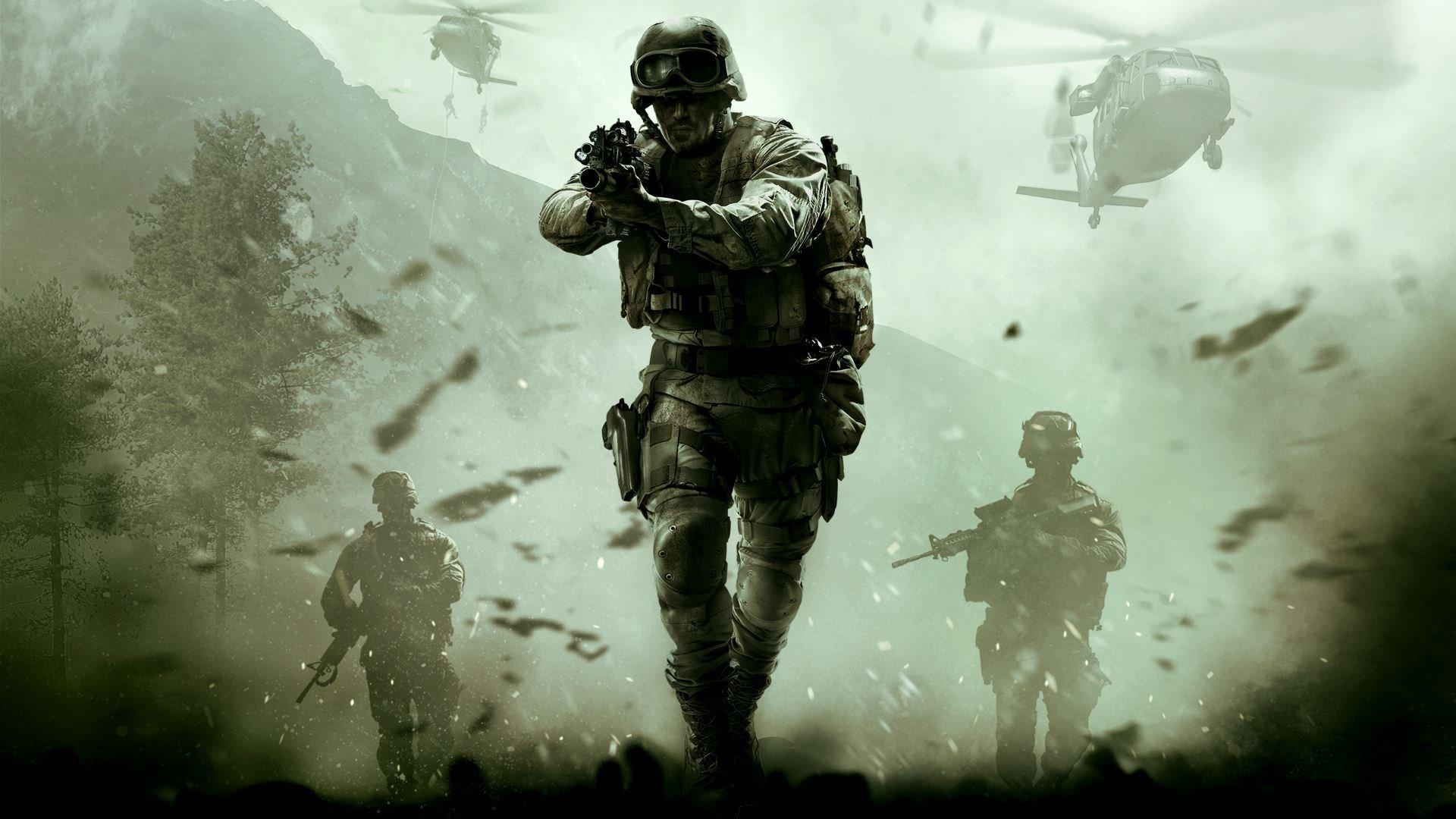 Remember when the first one was Call of Duty 4: Modern Warfare? I guess the devs decided they’d used up the fours by game number four, which is totally bad planning. Or maybe Call of Duty: Modern W4rfare didn’t make the list for some reason (but it’s an obvious reason).

The news comes via YouTuber LongSensationYT, backed up by Kotaku’s Jason Schrier, so that’s also a new Call of Duty: Modern Warfare confirmed probably but almost definitely for reals this time, even if we kind of knew that anyway.

Okay, but what are they going to call the next one? 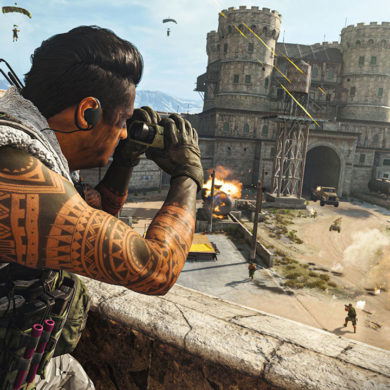