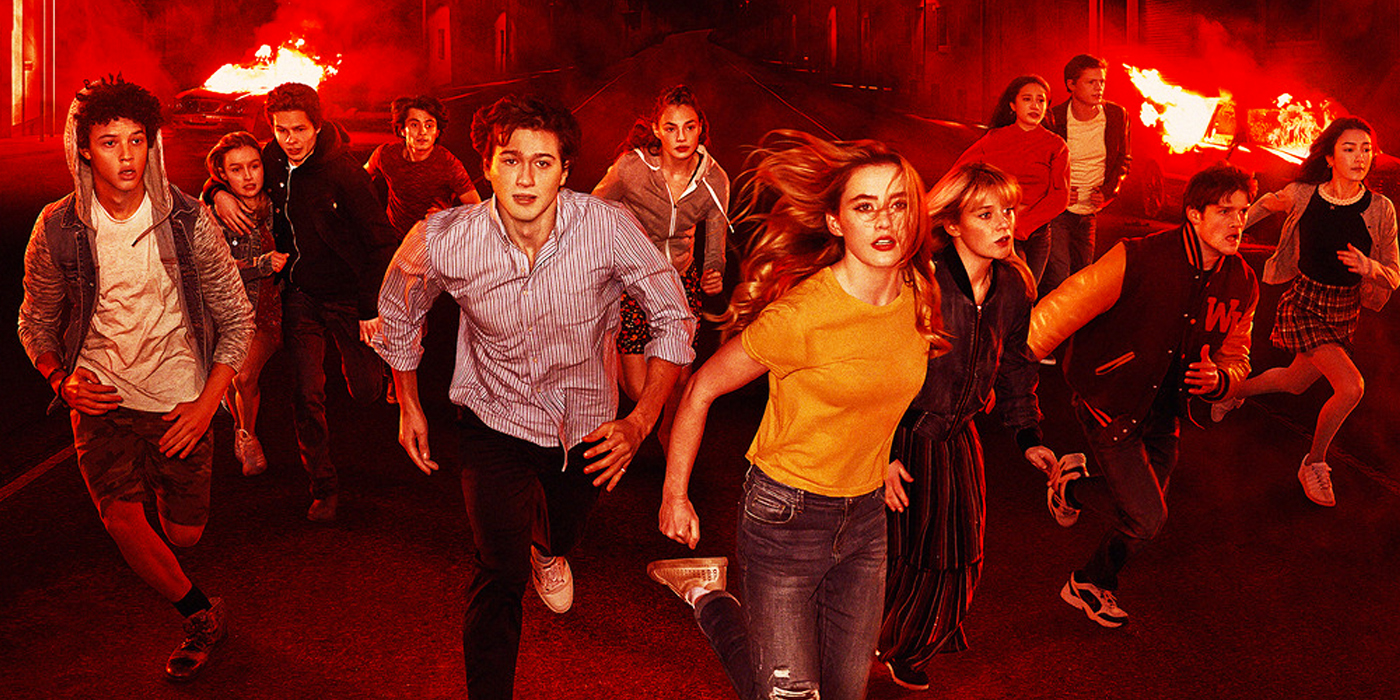 Are you watching The Society?

Because you should be. A compelling mashup of The 100 and The Lord of the Flies, this teen sci-fi drama proves that, with no grown-ups to tell them what to do, kids are totally the worst.

It starts with a bad smell. And not for the first time in the snobbish New England town of West Ham, but this time, the high school buses its students out to the mountains while whatever is causing the noxious stench is sorted out. Except the buses unexpectedly turn back home, and when they’re dropped off, the students discover that West Ham is now completely empty and the party is on. Until it’s over, and reality reasserts itself with awkward questions like “what is even going on”, “how much food is left”, and “who’s going to have to bang the nerd to maintain the human species”.

Its perhaps somewhat banal premise, however, is subverted with a lot of provocative social and cultural themes, including disparate political ideologies, as the unsupervised brats must now negotiate the turbulence of anti-establishment adolescence between the real prospects and consequences of anarchy and moral degeneracy. Because what could go wrong? Everything.

The Society is out now on Netflix. 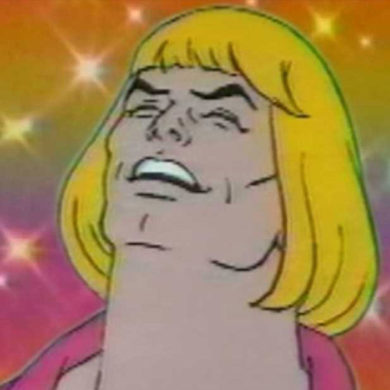