Are you playing Valve’s Artifact? Neither is anybody else, and so the game’s almost entirely empty category on Twitch provided a convenient unsafe space for the internet to do its thing over the weekend.

“Over the weekend we became aware of a number of accounts targeting the ‘Artifact’ game directory to share content that grossly violates our terms of service. Our investigations uncovered that the majority of accounts that shared and viewed the content were automated accounts. We are working with urgency to remove the offending content and suspend all accounts engaged in this behavior,” the company explains.

“In addition, we have temporarily suspended the ability for new creators to stream. We take these violations very seriously and are taking measures to prevent this kind of coordinated activity on our service in the future.”

Makes you think, doesn’t it. Maybe if Artifact featured more boobs and Hitler, it wouldn’t have bombed so bad. I dunno what the means about humanity, though. 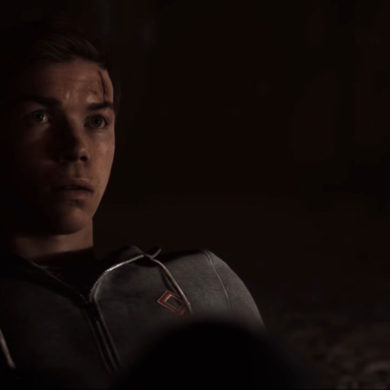