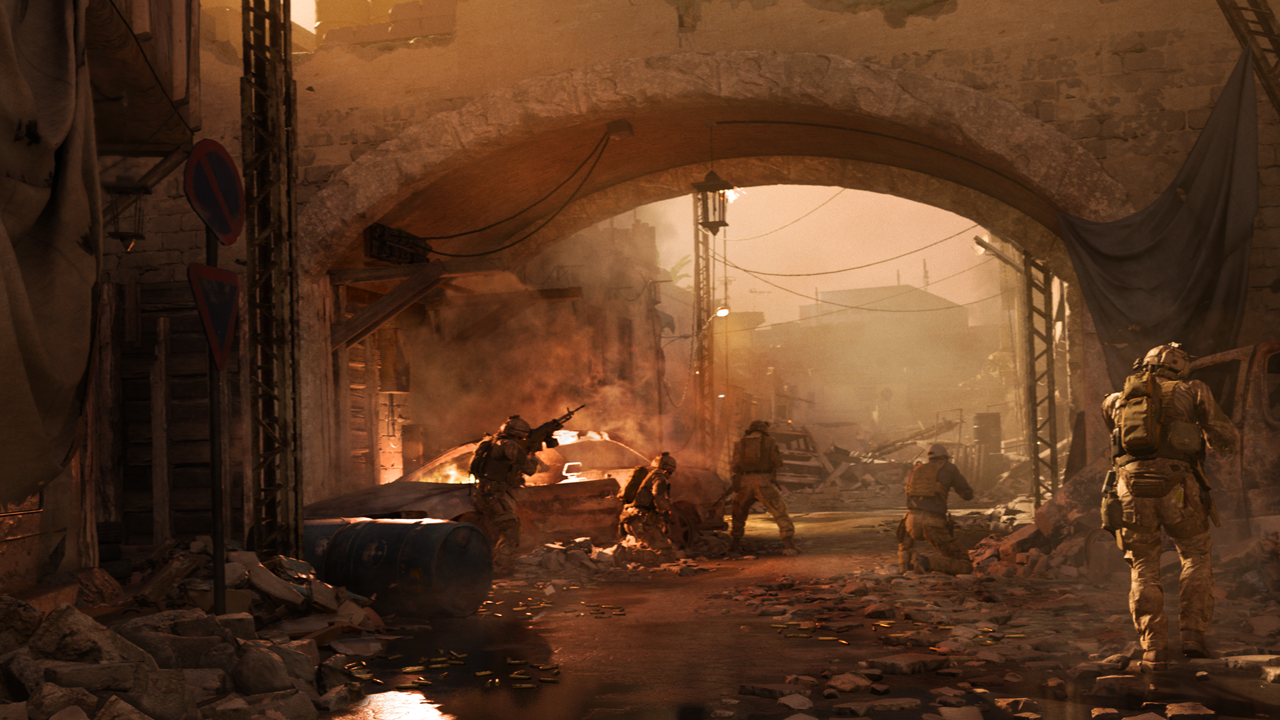 Everything you need to know about Call of Duty: Modern Warfare

Confirming the industry’s worst-kept secret since 2018, Activision and Infinity Ward have properly debuted Call of Duty: Modern Warfare, a reboot of what’s probably the franchise’s most iconic division.

“This is an all-new Modern Warfare reimagined in every way,” explains studio co-boss Dave Stohl. “We are creating an emotionally charged experience that’s inspired by the headlines in the world today, where the rules are grey and battle lines are blurred.  Players will join a varied cast of international special forces and freedom fighters in gripping and heart-pounding missions through iconic European cities and volatile expanses of the Middle East.  It’s intense, it’s exciting, and we can’t wait for our fans to play this October.” 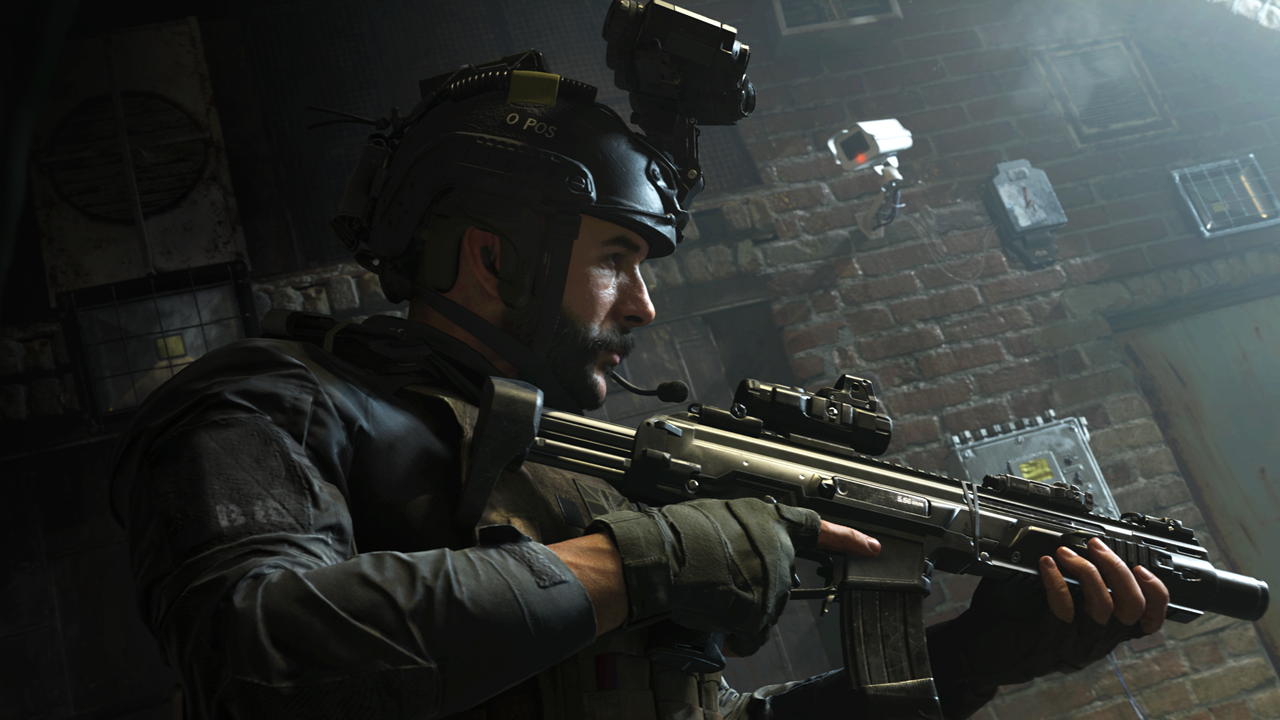 I mean, that’s already everything you need to know, isn’t it? But what isn’t immediately obvious, perhaps, is that it’s not the same Captain Price. Replacing original voice actor Billy Murray is Barry Sloane, whose previous credentials include deployment as US Navy SEAL Joe “Bear” Graves in the History Channel’s SIX show. He’s got the cigar and the cynicism, though, and those are the most important things.

Besides Price, the game’s campaign also introduces new protagonist Farrah, a kid who survives a Russian terrorist attack in Urzikstan and grows up to join her country’s rebel forces. GIRL POWER, YO. 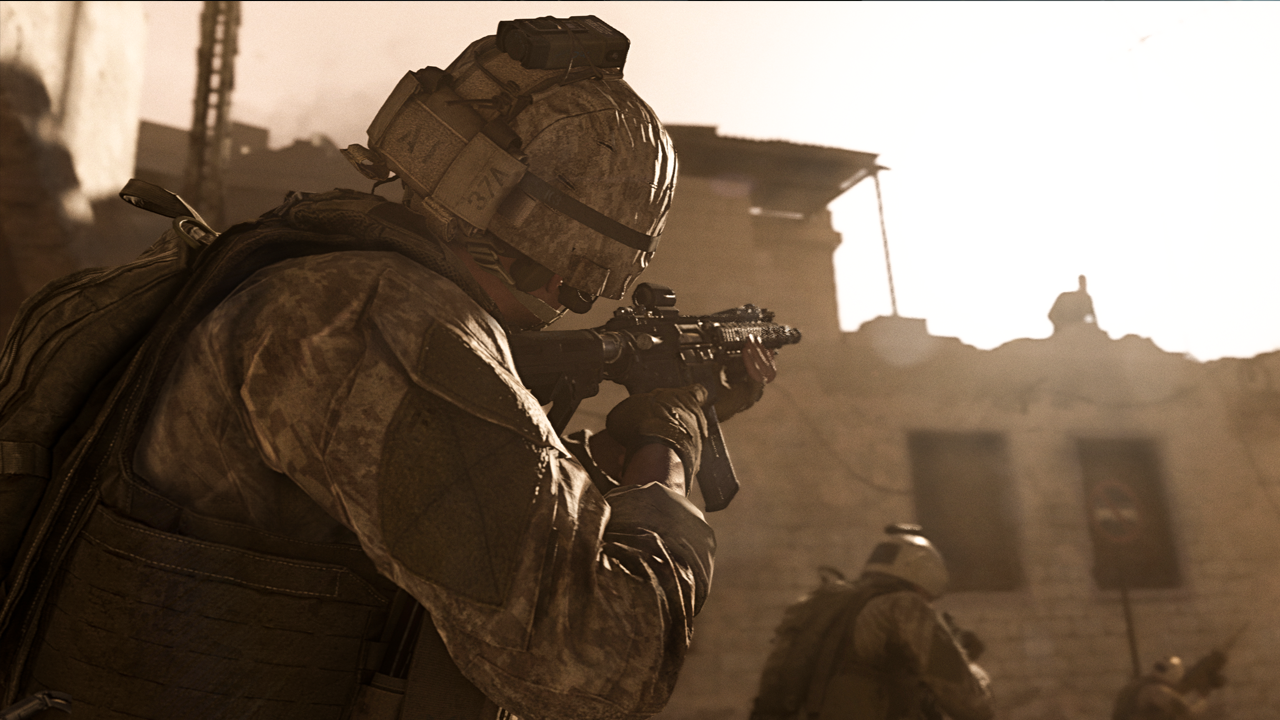 Expect “an emotionally charged and intense campaign that shines a light on the changing nature of modern war” that “pushes boundaries and breaks rules” with a narrative “that is edgy, culturally relevant, and thought-provoking”. Press F to commit genocide.

“Players will fight alongside a diverse cast of international special forces and freedom fighters working within the grey area of their rules of engagement, in a number of heart-pounding covert operations set throughout iconic European cities and into the volatile expanses of the Middle East,” according to the game’s blurb, and includes close-quarter, stealth, and long-range tactics. 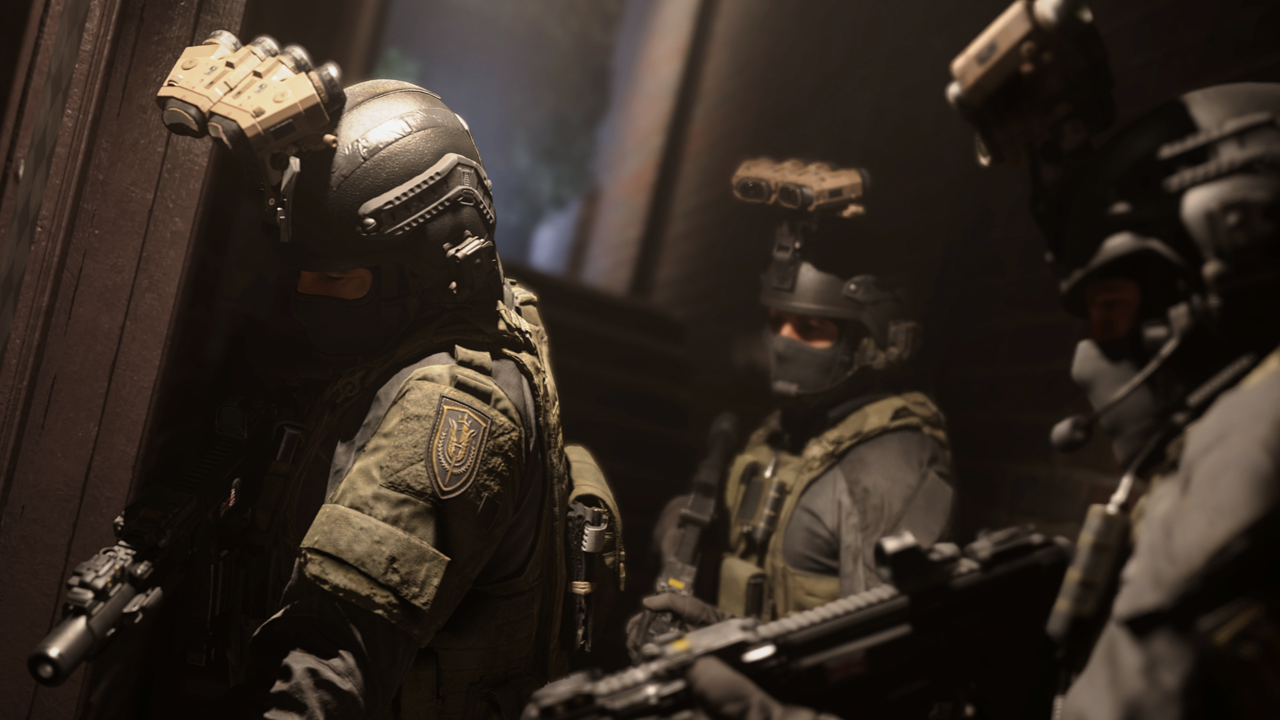 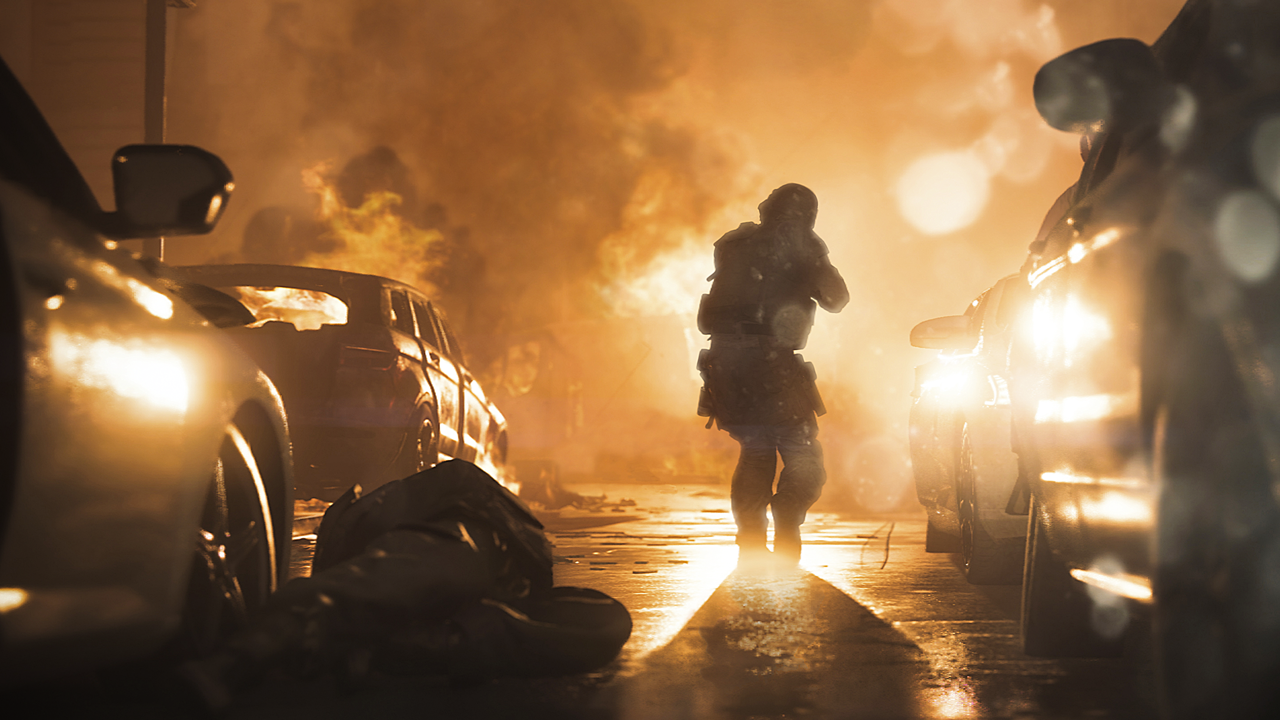 For the first time in the series, Call of Duty: Modern Warfare will support cross-platform play between PC, PS4, and Xbox One. Much like Fortnite, however, public matchmaking on console is limited by default to PS4 and Xbox One players, but those players can party up, and host or join lobbies with PC players if they choose to do so.

The game also saves progression across every mode, including the campaign, multiplayer, and co-op. 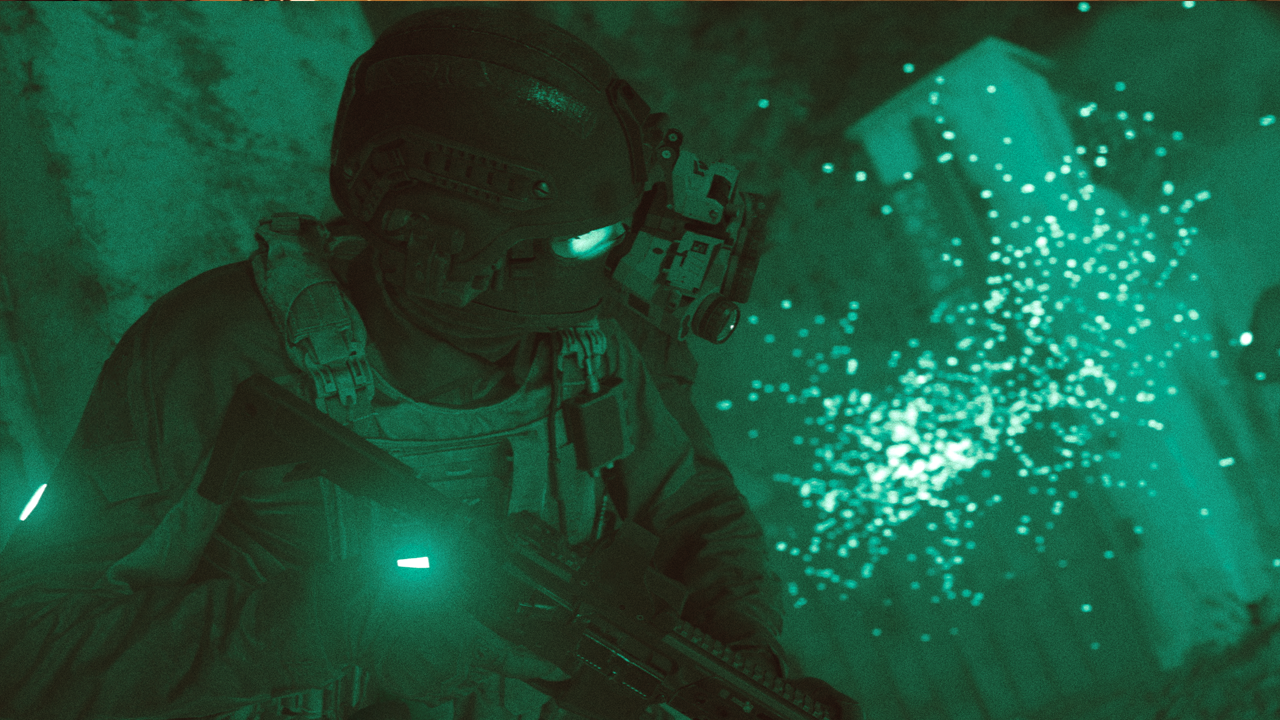 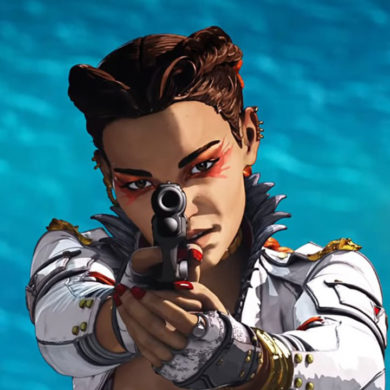