Apple is (probably) shutting down iTunes

Once the saviour of the music industry’s post-digital prophecies, iTunes is now being marched to Golgotha with a crown of obsolescence upon its brow, whispering its last Songs of Innocence to the implacable crowd.

That’s according to multiple sources including Bloomberg, ahead of company CEO Tim Cook’s keynote presentation at the 2019 Worldwide Developers Conference this week, with Apple predicted to confirm the end of its iTunes service. And not without reason – the iTunes social media accounts on Facebook and Instagram have been scrubbed, and existing iTunes links for music, TV shows and movies, apps, and other content are instead redirecting to new .apple URLs.

Launched in 2001, iTunes was the first major online music distribution platform, but has since become increasingly irrelevant with streaming tech and subscription services taking over. Apple is expected to replace iTunes with three apps – Music, TV, and Podcasts. 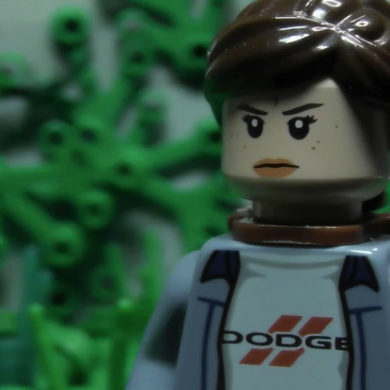