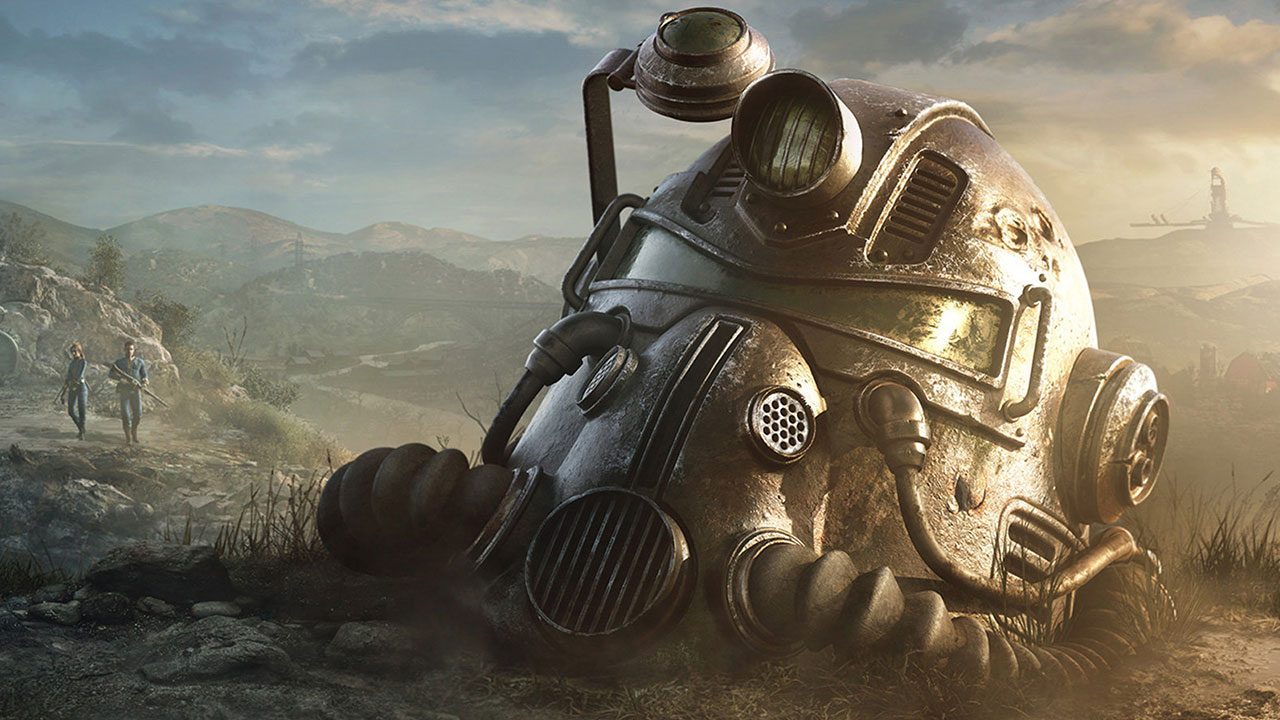 In a recent interview with IGN, Bethesda’s director Todd Howard discussed the brand damage caused by Fallout 76 and how they knew it was in for a rocky reception.

That was a very difficult, difficult development on that game to get it where it was …a lot of those difficulties ended up on the screen. We knew, hey look, this is not the type of game that people are used to from us and we’re going to get some criticism on it. A lot of that–very well-deserved criticism.

The Bethesda team just wanted to try something new and innovative with a much-beloved franchise, with the, rather naive, hope that the fans would appreciate their vision. Someone should have told them that’s not how fans work.

Also, I don’t think it was so much that it wasn’t the type of Fallout people wanted, but rather that it was broken, bland, and buggy at launch. However, that is sort of a trend with MMOs. Howard even mentions that The Elder Scrolls Online went through a similarly awkward gangly phase, but has since become wildly popular (with over 8.5 million players), suggesting that Fallout 76 may improve greatly over time. I suppose we just assumed that Bethesda would learn from its own mistakes.

There’s just certain things you can never see until it’s running 24/7 for a number of months.

Well, yes. Anyway, Howard hopes you’ll be pleasantly surprised by the current state of the game and what Bethesda has planned for the future.

How is Fallout 76 planning to entice you back to the Appalachian wastelands? You’ll have to wait for E3 to find out, but it’s going to be “some awesome stuff”.