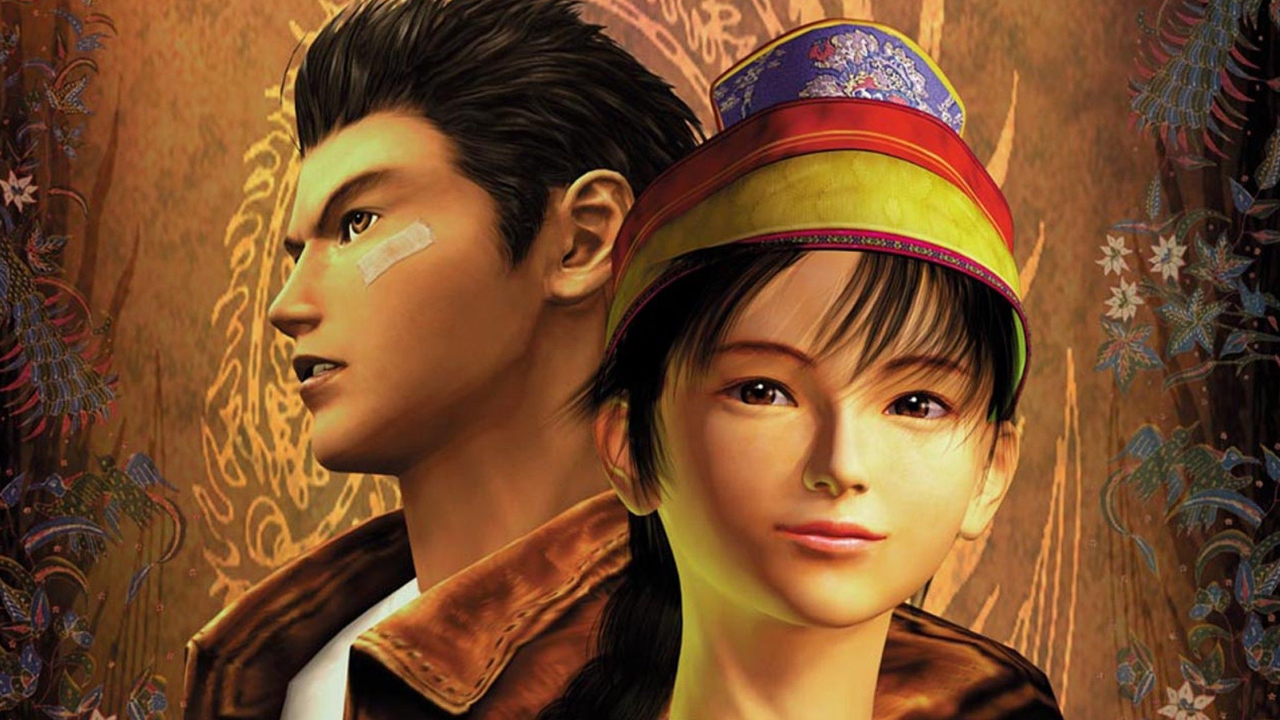 Expected to launch in August, it… won’t – now, according to a project update by creator Yu Suzuki and publisher Deep Silver,the game is scheduled to launch on 19 November. Until it isn’t, maybe, but I’m cynical like that.

“Whilst almost ready, the game simply needs a little more refinement before being truly finished,” they explain, kind of. “We feel that the extra time we have will help us deliver the true Shenmue experience players around the world deserve!”

After its announcement at E3 in 2015 and a subsequent record-smashing $6 million Kickstarter campaign (this despite one of the worst font choices this side of Comic Sans), Shenmue III will inevitably disappoint half of the people who funded it, so does it even matter. 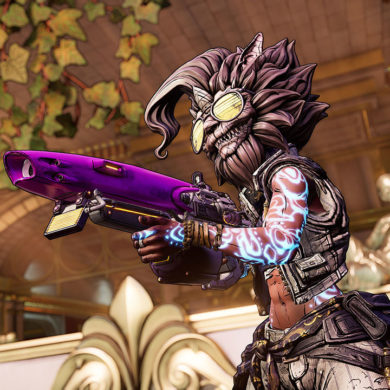