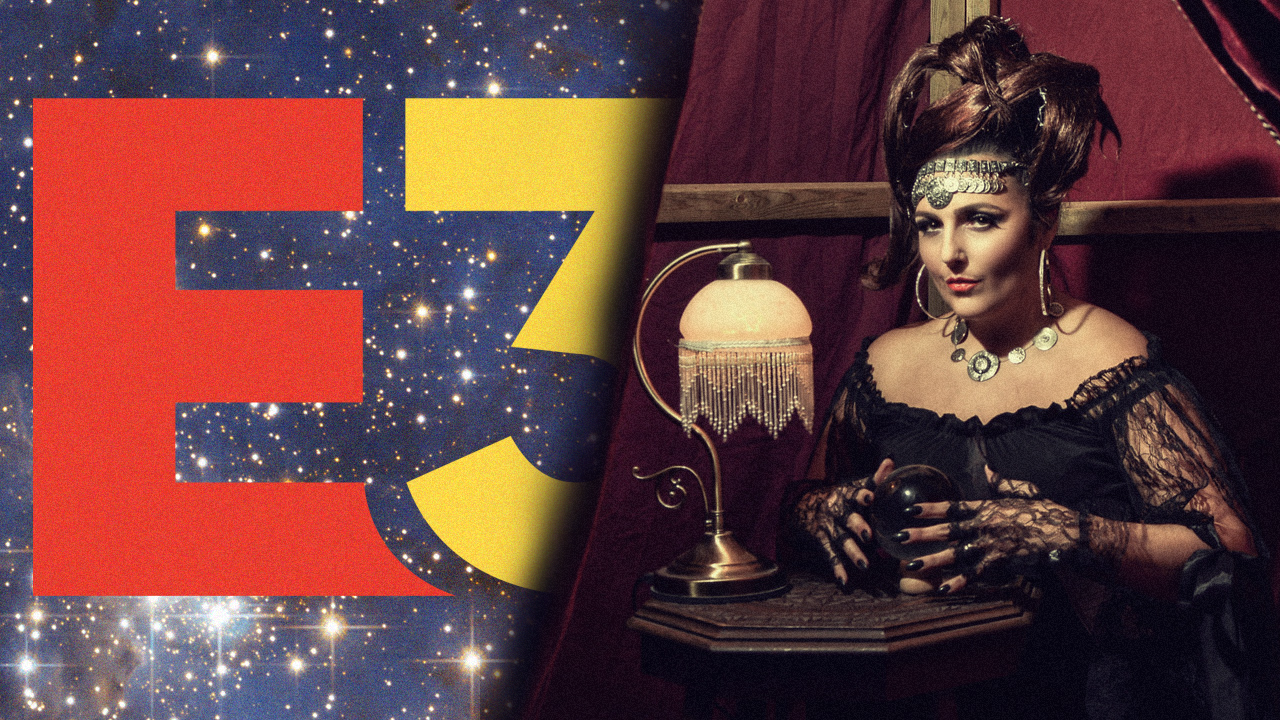 The game industry’s annual ceremony of revelations is almost upon us, its hype-tides drowning the shores of expectation with promises of 348.92% more ultra-buffered sub-pixel post-occluded virtual surreality and sequels. It is a time of disruptive marketing and consumer cynicism, and live-but-obviously-pre-recorded game demos introducing the Next Big Thing that, when it actually launches (if it launches) probably… isn’t. Let us rejoice.

Or at least 14, anyway. With its recent acquisitions of Undead Labs, Ninja Theory, Obsidian Entertainment, and inXile Entertainment, and its own The Initiative studio, Microsoft has a lot going for its E3 press conference on Sunday. Besides Gears 5 and Halo Infinite, expect more about Game Pass on PC (plus other extra-special love and commitments to PC gamers), the new Halo TV series trailer debut, and a new Forza. Because you know there’s a new Forza.

Also, a new From Software game based on George R.R. Martin’s A Song of Fire and Ice. Or not. Same with a next-gen console and a Fable reboot.

Bonus prediction! Halo Reach is out now, but a remake of Black & White would be rad too so I’m also including that.

Instead, expect more about about Star Wars Jedi: Fallen Order, Apex Legends, new FIFA and Madden NFL games, Battlefield 5, and maybe the new Dragon Age but I wouldn’t bet my lunch on that one. Lunch is too important.

Bonus prediction! Remakes of the first two Fallout games, but with the same isometric perspective and none of this three-dee nonsense. Not because I think it’s going to happen, but because I want it to happen, and it would make up for Fallout 76.

Bonus prediction! Blizzard dumps Activision. If Bungie can do it, so can you, gurl. But Activision pretends it’s totally mutual.

Ubisoft presents everything except Beyond Good & Evil 2

Because even though it’s been in development for like a hundred years now, I’m not convinced it exists as much more than a tech demo – a beta is supposed to launch by the end of 2019, but I wouldn’t bet my lunch on that either.

So, expect more about Ghost Recon Breakpoint and Watch Dogs Legion, The Division 2, a new subscription service, and a new Assassin’s Creed, with a new Dishonored, Quake, and/or Prey on the maybe-list.

Everybody is mad about something

It’s the rules. Expect an online petition by the end of the week. 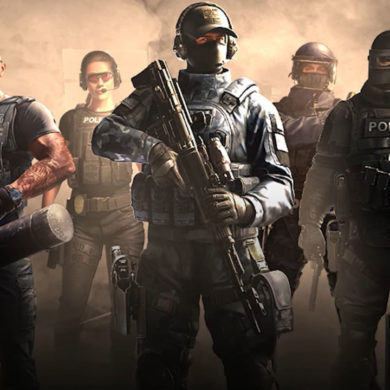