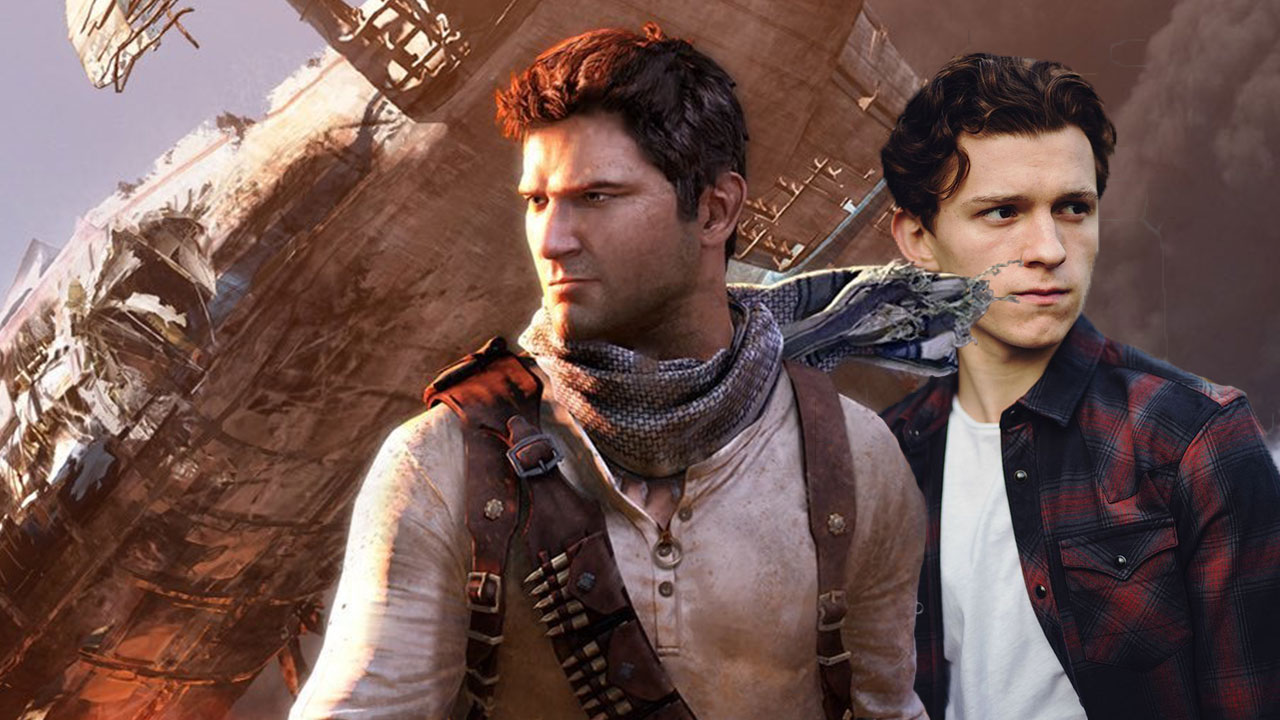 The Uncharted film has been in some form of development or another since 2008, but it actually has a release date now so that means it’s an actual thing. Will it be a good thing? I guess we’ll have to wait for 2020.

It’s not clear exactly what the plot will be, but it seems it will be a prequel to the game series, with our friendly neighbourhood Spiderman, Tom Holland, cast as Nathan Drake (despite Nathan Fillion’s fan film). So, probably something like the latest Tomb Raider movies with a young Drake learning how to hunt tombs and raid treasures. Nathan Drake is pretty much Lara Croft, right? And everyone is Indiana Jones. It all makes sense.

The film is rumoured to include Bryan Cranston in an unspecified role and Chris Hemsworth, Matthew McConaughey, Chris Pine, and Woody Harrelson have apparently all been approached for the role of Sully, Drake’s mentor and father-figure. The director is Dan Trachtenberg, whose latest directorial achievements include 10 Cloverfield Lane and the Playtest episode of Black Mirror.

Uncharted has a release date set for December 2020. 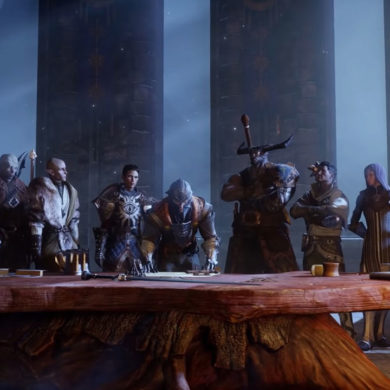