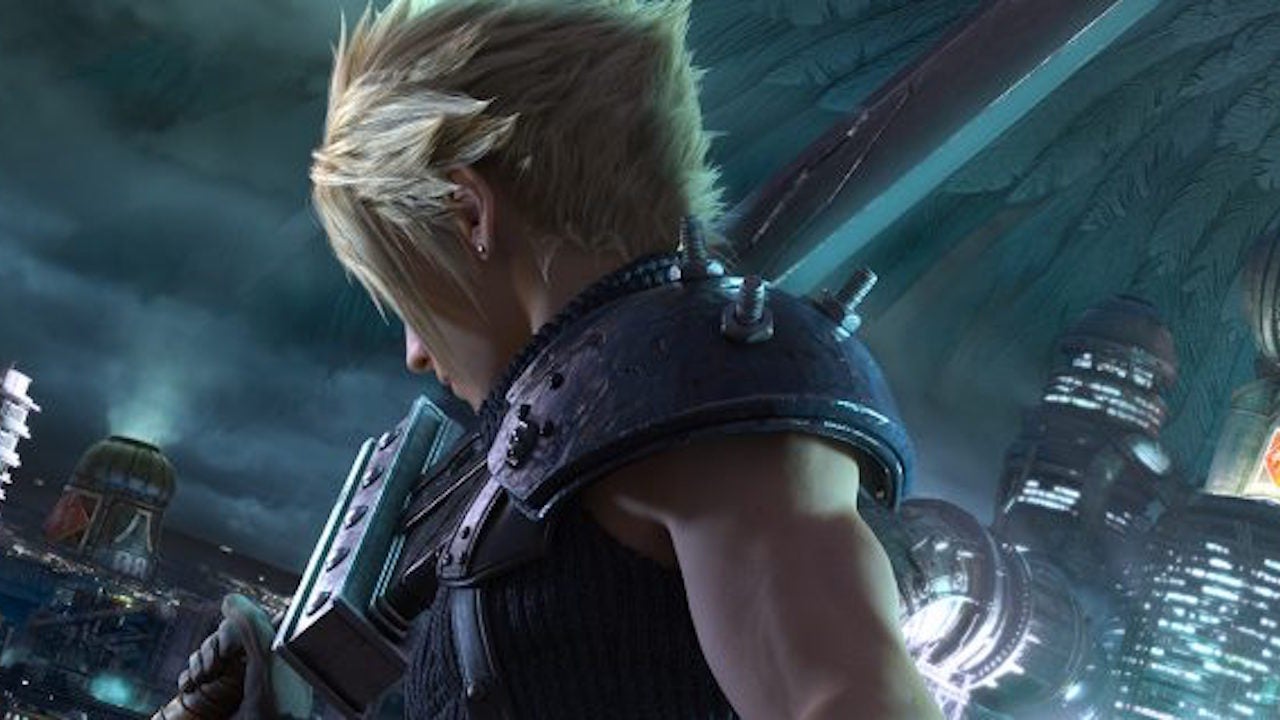 During a Final Fantasy VII concert in Los Angeles last night, game director Tetsuya Nomura announced that the long-awaited remake will release on 3 March 2020. In addition to this, a short teaser trailer was also featured, building hype for Square Enix’s E3 conference taking in the early hours of tomorrow morning.

Fans have exercised the truest meaning of patience since the game’s first announcement back at E3 2015, and now it’s getting released five years later. It hasn’t been an easy wait seeing as announcements concerning the game’s development have been fairly sparse over the years. The biggest update we got on the game was Square Enix’s decision to hand over development from external developers to its in-house team – which probably prompted the re-released trailer we got last month during a Playstation State of Play livestream.

The trailer gives viewers a quick glance at the Midgar area, and some intense gameplay and cutscenes involving our favourite characters, including none other than Cloud Strife. Though fans have shown huge excitement, some may have reservations due to the game’s episodic nature. Only time will tell, so make sure to bust your sword out and catch the Square Enix conference tomorrow to find out more. 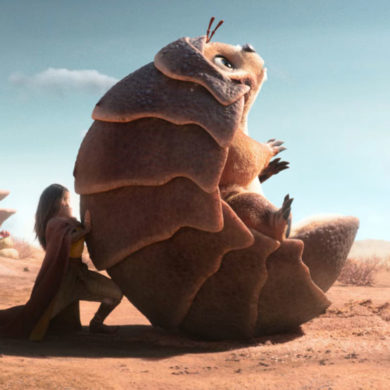 Raya and the Last Dragon is giving off some serious Avatar: The Last Airbender vibes