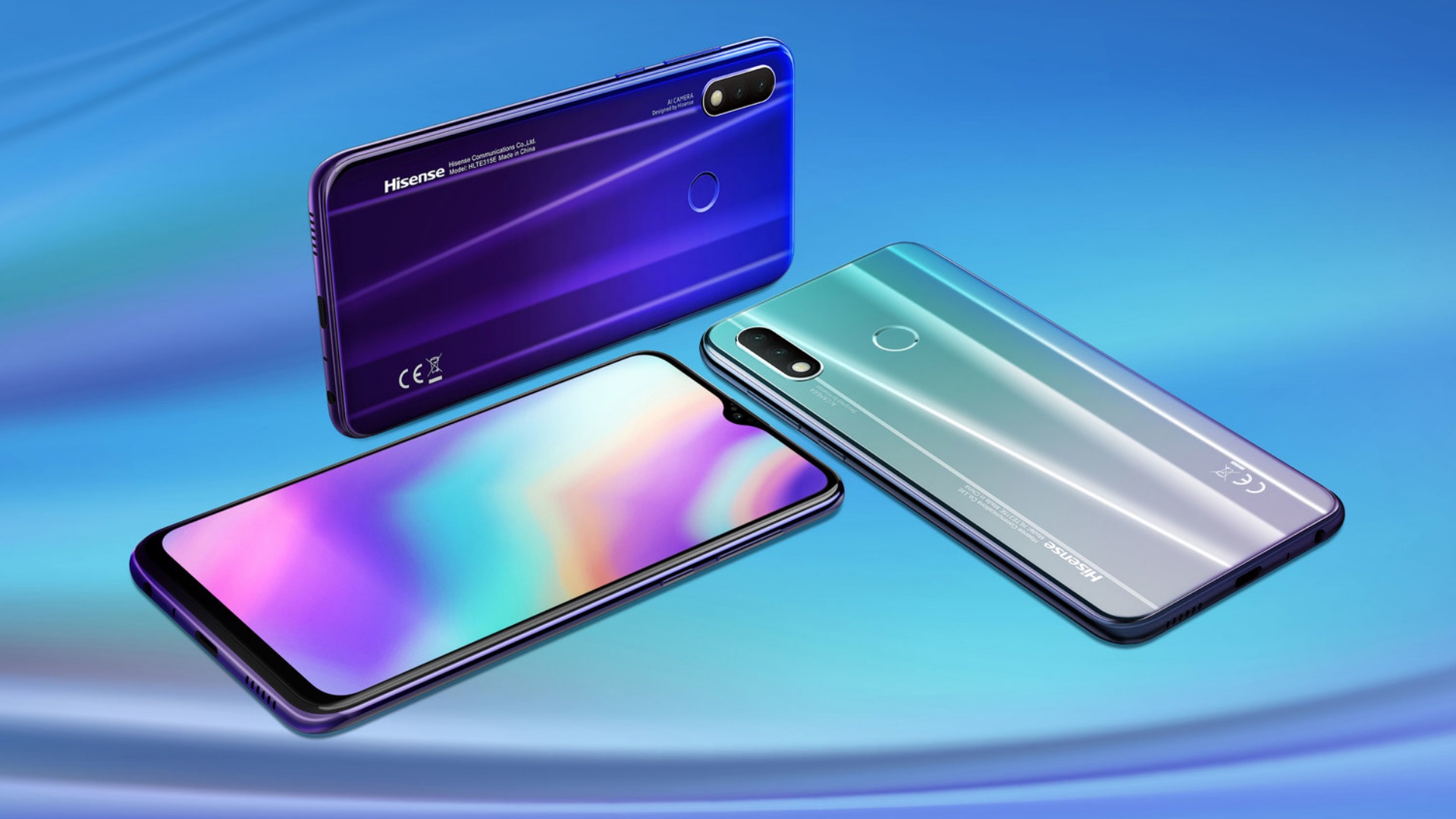 Powered by a MediaTek Helio P70 AI chip, the H30 promises to deliver a premium experience at an affordable price, staying true to the Hisense philosophy. It features an 83.3% screen-to-body-ratio with a 6.5″ waterdrop display, AI power saving, 4 GB RAM, and 128 GB of onboard storage.

The Lite version isn’t as much of a lightweight as some may assume. This phone comes with a 6.1″ waterdrop display and a dual rear camera AI scene recognition, including a 3,000 mAh battery with AI power saving as well.

Both phones can be purchased in a stylish Ice Blue or Violet Ocean colour, and as a bonus, each of them comes with one free screen replacement within the first twelve months – in case you’re careless like that, Ts and Cs apply.

Pricing for the phone models starts at R2,999 for the H30 Lite, and R5,600 for the H30. Stay tuned for an in-depth review of the Hisense Infinity H30. Happy birthday, Hisense. 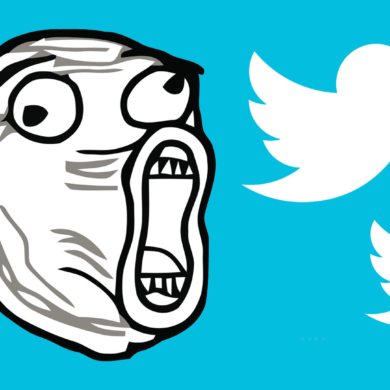 Bitcoin scammers hack Twitter, bank over $100,000 from gullible morons who for reals believed that Elon Musk was giving out free cash