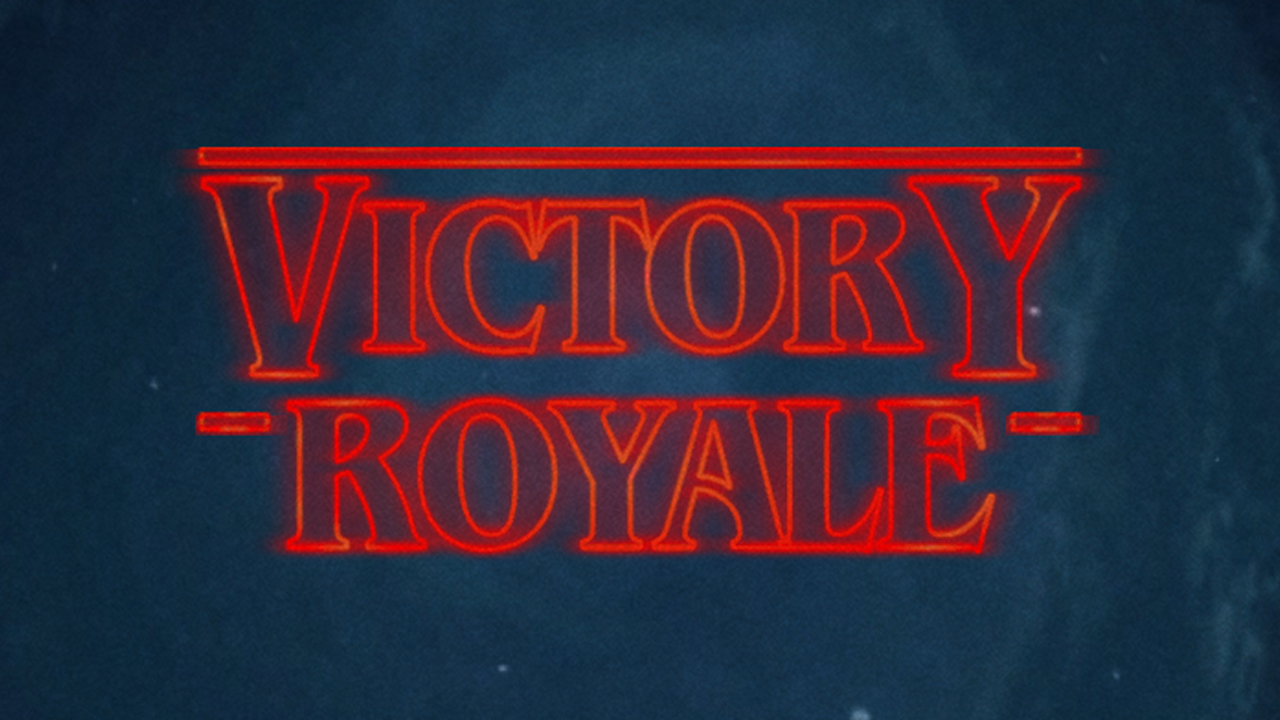 Fortnite is turning everything upside-down with a Stranger Things event

With the recent and not exactly subtle addition of a Scoops Ahoy ice-cream parlour in the game’s new Mega Mall location already prompting obvious speculation, Netflix has now more or less confirmed that Fortnite is hosting a special Stranger Things event to coincide with the show’s third season premiere in July.

The same shop was featured in one of the Stranger Things teasers, and subsequently included in Fortnite’s season nine update in May – a detail that wasn’t missed by fans of the show. 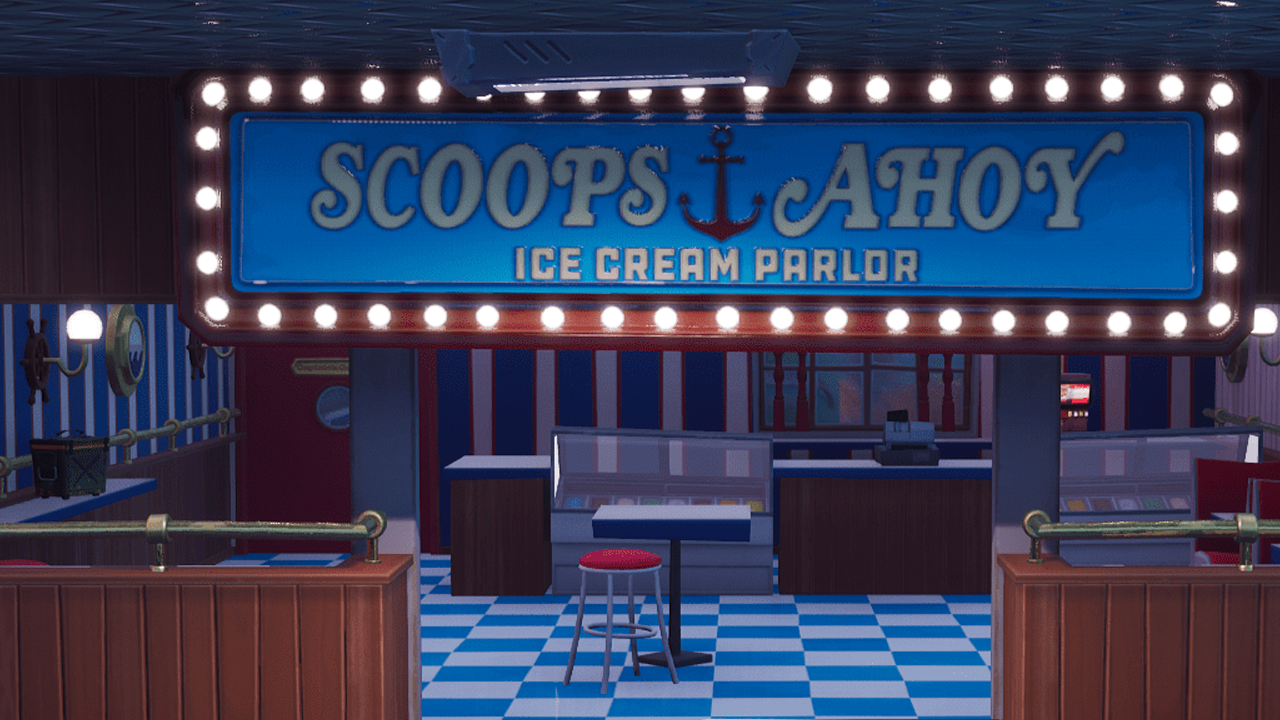 At and E3 this week, Netflix director of interactive games Chris Lee kept them guessing (skip to about 37:30 for the relevant comments). Meanwhile, on Twitter, more of the same.

In traditional E3 style, we’re leaving you with some tasty teasers to chew on. Watch out for our upcoming projects with @Behaviour@Ubisoft @Roblox and @EpicGames. Get hype and stay tuned to NX for more info on these real soon!

Stranger Things starts 4 July, so you can probably expect to know what’s what by that time. 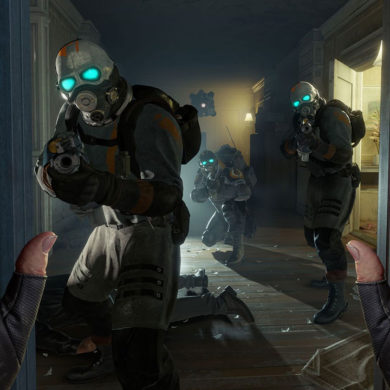 Half-Life: Alyx – the prequel nobody asked for that everybody wants