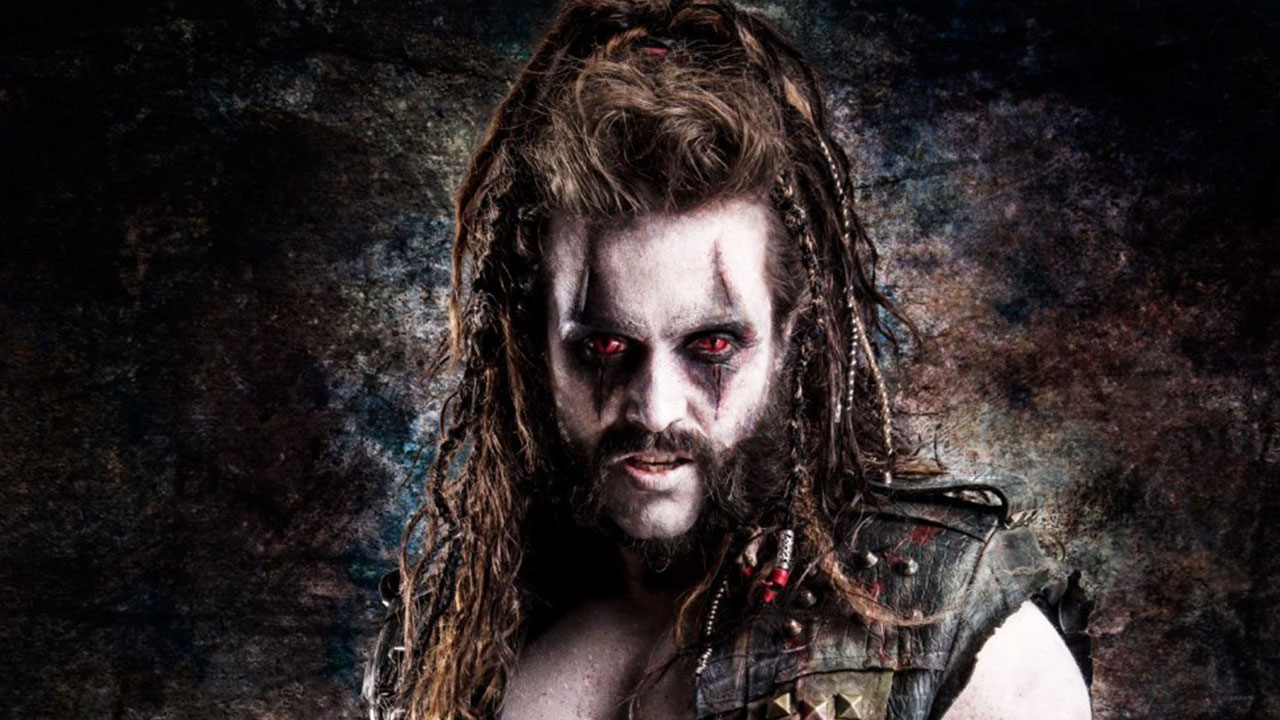 The creators of DC’s Krypton TV series announced that they’re making a Lobo spin-off series, so I guess they’re lucky that fans seemed to like him in that one episode he’s been in so far.

Lobo is a bounty-hunting badass who is either a villain or an anti-hero, depending on the year, that looks like an angry member of Kiss. He’s the last of his kind, because he murdered all the rest, and was originally just meant to be a parody of Wolverine and the Punisher, but became the ridiculously popular poster boy for excessive violence. He also rode a motorbike, so you knew he was cool.

His own series will be a spin-off of Krypton, the gritty prequel to Superman’s story, set 200 years before he was born. Don’t even try to figure out the timeline issues, it has a whole time travel gimmick and isn’t really integrated into whatever the DC Extended Universe is trying to do. Lobo is currently played by Emmett J. Scanlan, but it’s unclear if he will continue in the role for the solo series. Awkward.

Don’t get too attached, DC could always pull a Swamp Thing by making a whole season and then cancelling it, despite overwhelmingly positive reviews, because they didn’t actually want to do it in the first place. 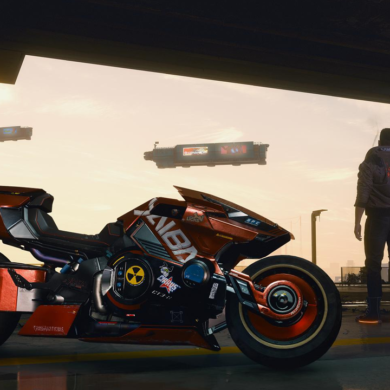