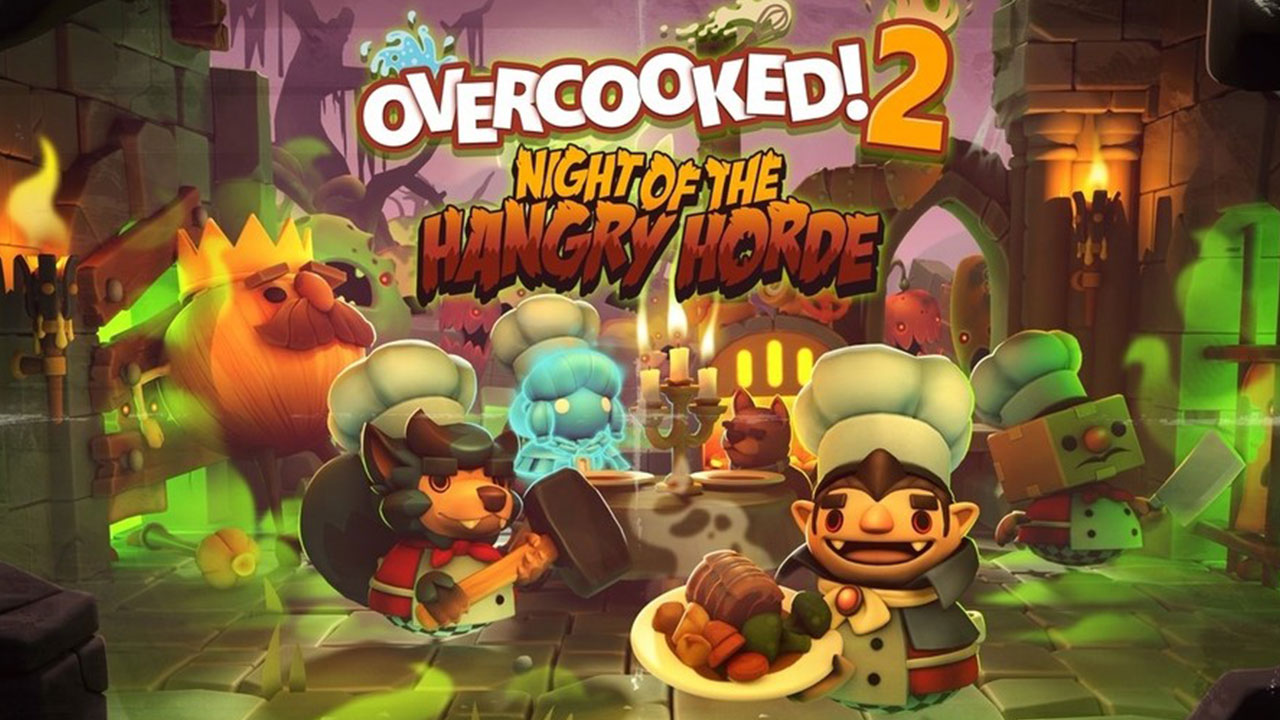 Even Overcooked! 2 has zombies now

The sequel in Ghost Town Games’ weirdly entertaining, often frustrating, friendship-testing Overcooked! series is getting DLC that sees you fighting off hordes of the undead. Because who doesn’t love a good zombie horde mode?

Overcooked! is heavily reliant on teamwork, as up to four players work together to produce an array of food orders on time. If you haven’t tried it yet, and you need to work on your communication skills, I highly recommend it.

Overcooked! 2: Night of the Hangry Horde is DLC that includes a game mode that will have you fending off waves of shambling zombie ingredients, such as the “unbread”. You need to feed the horde as fast as possible, because they damage the serving area while they wait. You use the money they spend on meals to fix the barriers and the kitchen takes damage once the barriers are broken, so things are going to get tense.

Your new comestible arsenal includes fruit pies, vegetable stew, and roast dinners. You’ll also get four new chefs to play with; a vampire, a ghost, a werewolf, and the Boxhead chef, a fan favourite returning from the original game. There’s also a new guillotine mechanic that let’s you chop multiple ingredients at once.

Dibs on the werewolf.

Check out the gameplay demo from E3 2019 below: 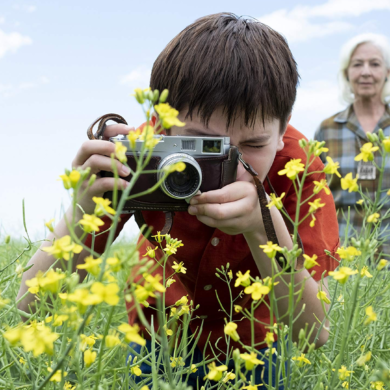 Are you watching Tales from the Loop?