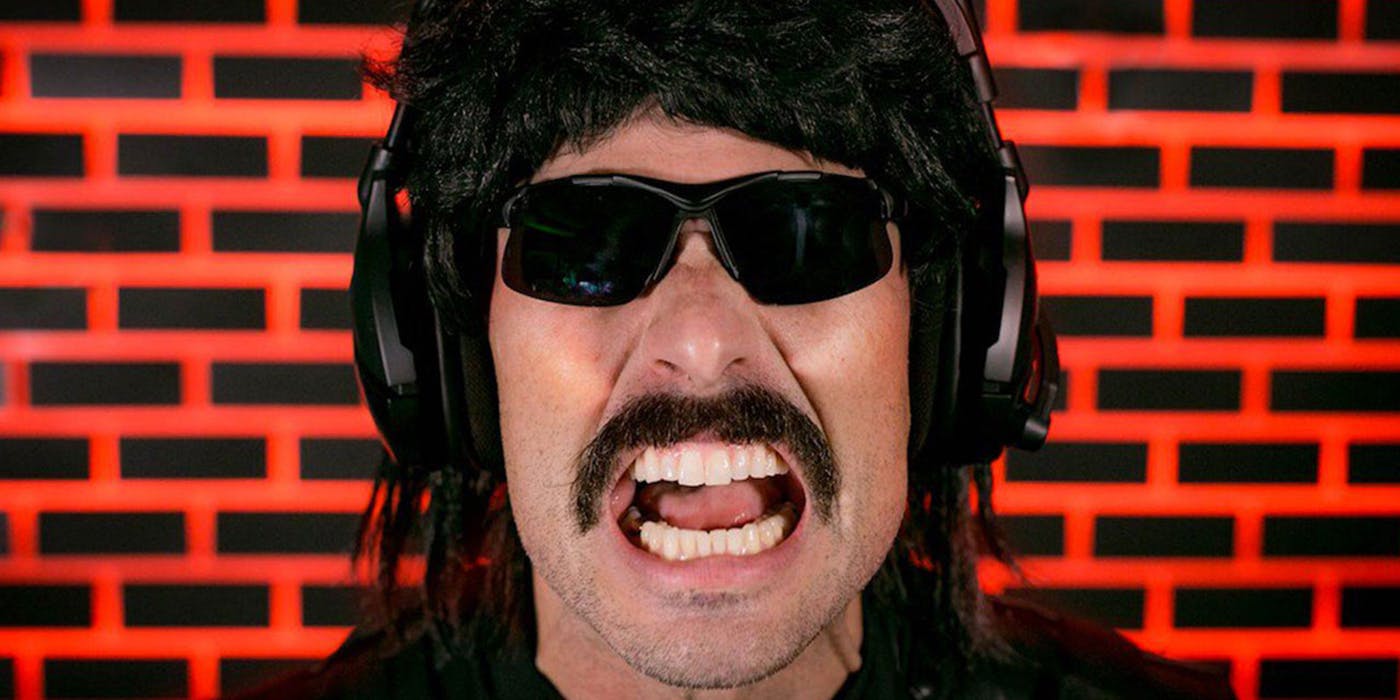 So, where exactly is the line between parody and reality? Let’s ask Guy “Dr Disrespect” Beahm, who was booted out of E3 and suspended from Twitch for livestreaming from a public toilet, which is both on brand for his online persona and also stupid and illegal.

The (ex?) Twitch celebrity, whose thing is parodying toxic gamers but with an 80s mullet wig and pornstache because lolz, dialled it up to 11 by violating California’s local privacy laws and the streaming service’s terms and conditions with a c-c-c-combo megafail while attending the event last week Tuesday, according to Kotaku. Beahm’s E3 access was subsequently revoked and his channel is now inaccessible, although it’s not confirmed for the moment if it’s temporary or permanent, or whether criminal charges will be filed.

The situation presents a unique problem for Beahm, who could probably apologise for making E3 and Twitch management mad  – but that would mean breaking character, and making his fans mad instead. Which one is worse? That’s a rhetorical question, obviously, because this is the internet, and apologising is basically moral genocide, anyway.