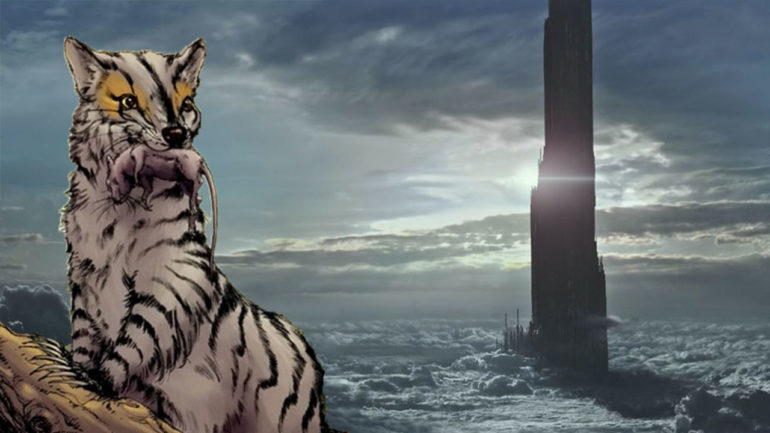 By this metric alone, the Dark Tower TV series is already better than that personal attack of a movie that came out in 2017. The Amazon series is apparently in production, with the pilot currently being filmed in Croatia.

As mentioned before, the series has cast Sam Strike as a young Roland and Jasper Pääkkönen as his forever nemesis Marten Broadcloak. Jerome Flynn is also involved, and I originally thought he might be playing fallen Gunslinger Eldred Jonas, but it turns out they’ve also cast Michael Rooker (The Walking Dead, Guardians of the Galaxy), and he usually makes for an excellent bad guy. So maybe Flynn is Roland’s sad dad?

The series is being produced by Media Rights Capital, the same company that produced the Dark Tower movie, but also House of Cards and Ozark, so that’s promising. The executive producer is Glenn Mazzara, previously the showrunner for the 2nd and 3rd seasons of The Walking Dead (y’know, the good ones). Mazarra also promised us there would be billy-bumblers, Stephen King’s most adorable contribution to the literary world. They’re basically corgi-raccoons that can speak. 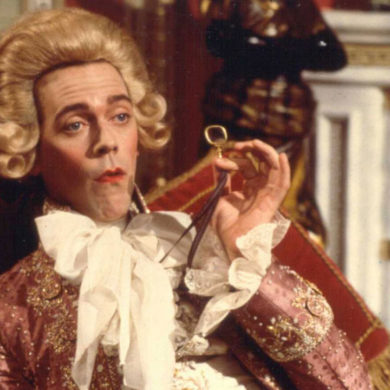