Have you ever wanted to make your very own game but you don’t know how because maths is hard? Me too! But now we can, because Game Builder does the maths instead, and my high school teachers were totally wrong because nobody actually has to do maths in the future because somebody else can do it for us. SO SUCK IT, MRS HILTON-TAYLOR.

First launched in Steam’s Early Access channel in November 2018, Google properly announced Game Builder last week and because I don’t have more important things to do like work or whatever, I downloaded it and – omg, you guys – I totally made a game. It’s kind of a shit game, but it’s my game so shut up.

Game Builder features a simple and intuitive card system to define its game logic – for example, you can use a card on a character to make it move or shoot. A lot of prefab cards are included, but if you’re not a noob, you can edit them or even make your own custom cards with Javascript. It also supports co-op, so you can collaborate with other people in real time, much like Halo’s Forge mode, and the Game Builder community on Discord is super helpful if you have problems. 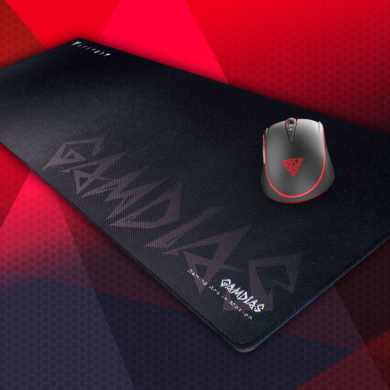