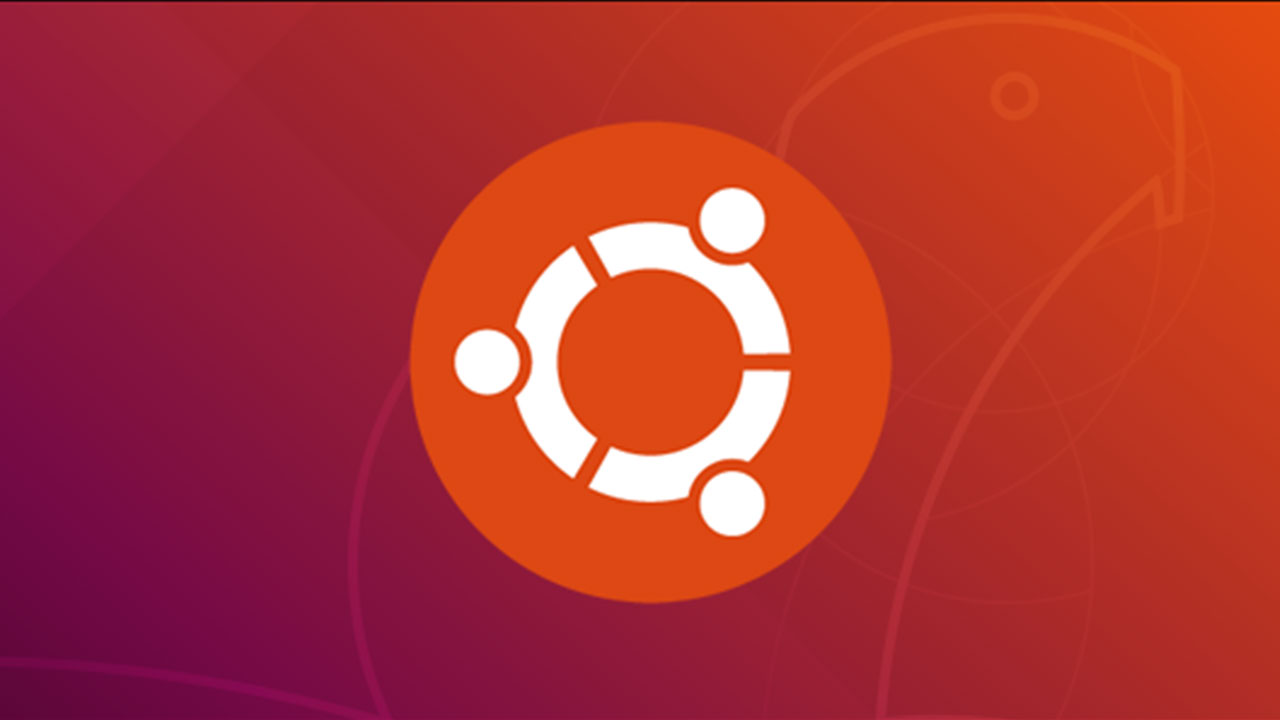 Steam will not support Ubuntu in the future

Ubuntu 19.10 and future releases will not be officially supported by Steam or recommended to our users. We will evaluate ways to minimize breakage for existing users, but will also switch our focus to a different distribution, currently TBD.

Basically, Valve doesn’t want to deal with the myriad compatibility issues this creates for them and fair enough. 32-bit Linux games, of which there are many, currently work on Steam because of the 32-bit libraries, but, after the 19.10 update, Steam can no longer be certain of this for Ubuntu users. 64-bit has been around for a good twenty years, and all new games and software are usually 64-bit, but this isn’t just about being able to play old games. A lot of Linux games might be 64-bit, but have 32-bit installers (the foresight was not strong) so they won’t work anymore or may have a lot of issues if they do.

If Ubuntu users just never update to 19.10 they should be fine, but that’s not ideal. Fortunately, this is just Canonical, and there are a number of other distros that still support 32-bit, it’s just rather obnoxious to have to deal with it if you are part of the 1% of Steam users running Linux and you also use Ubuntu. 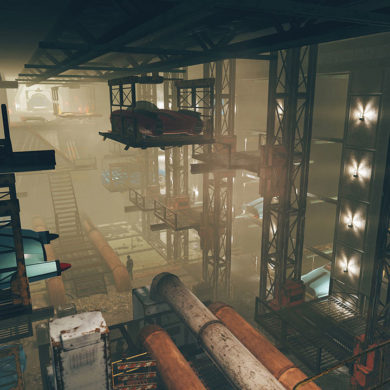