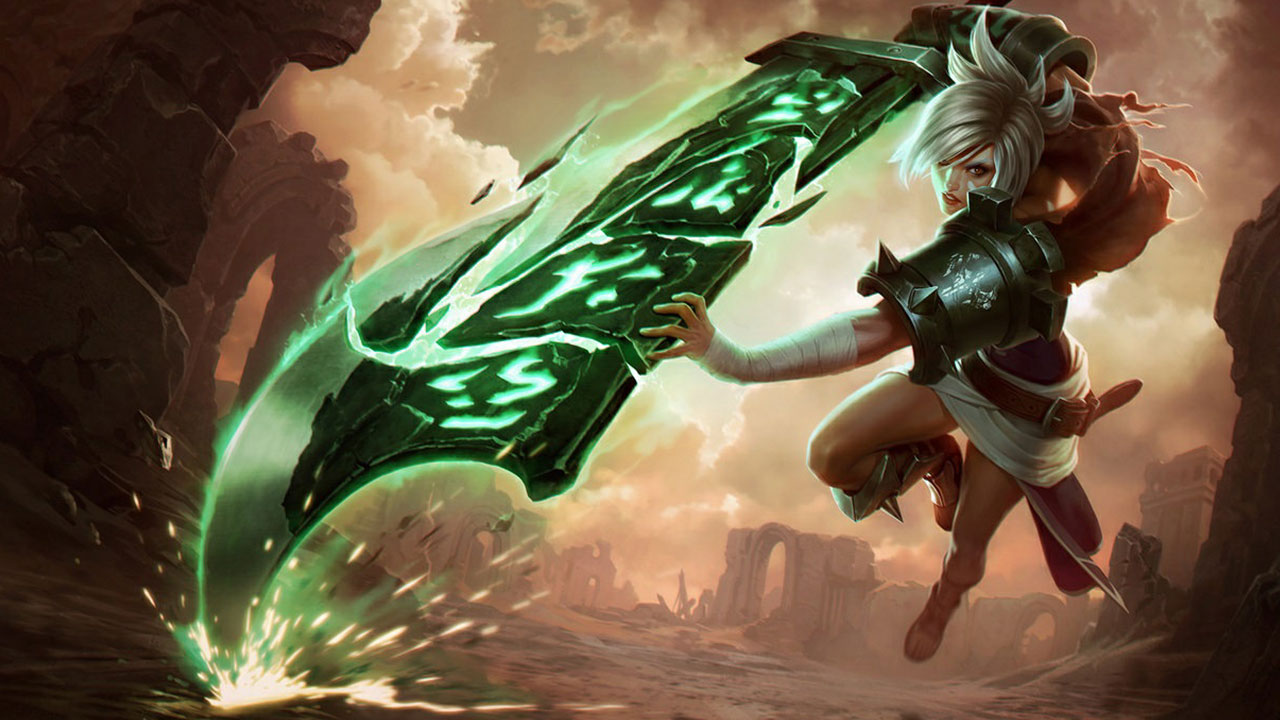 The US bans League Of Legends in Iran and Syria, so this is how nuclear war starts

Due to the rising tensions and trade sanctions imposed by the US, League Of Legends is banned in both Iran and Syria. This (thankfully) isn’t exactly a declaration of war, but to some diehard League fans out there this might as well start a riot.

Since 22 June, when attempting to log onto their accounts, players are confronted with a popup message indicating that the game is no longer available to play for them.

“Due to U.S. laws and regulations, players in your country cannot access League of Legends at this time. Such restrictions are subject to change by the U.S. government, so if and when that happens, we will look forward to having you back on the rift.”

Naturally, this has upset quite a few players, especially those who’ve spent actual money on the game. Luckily, some have opted to use VPNs, effectively bypassing the ban. However, these tend to be quite expensive, so gamers who can’t afford them are unfortunately going to have to wait until the conflict between these countries ceases entirely, which might take quite a while.

The world isn’t necessarily ending and nobody is going to war, but sadly Riot can’t do anything about the situation. Games are meant to bring us together, not tear us apart – at least not entirely anyway. Hopefully, tensions will die out soon and we can all go back to being friends. 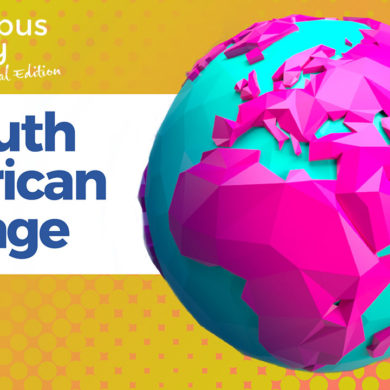