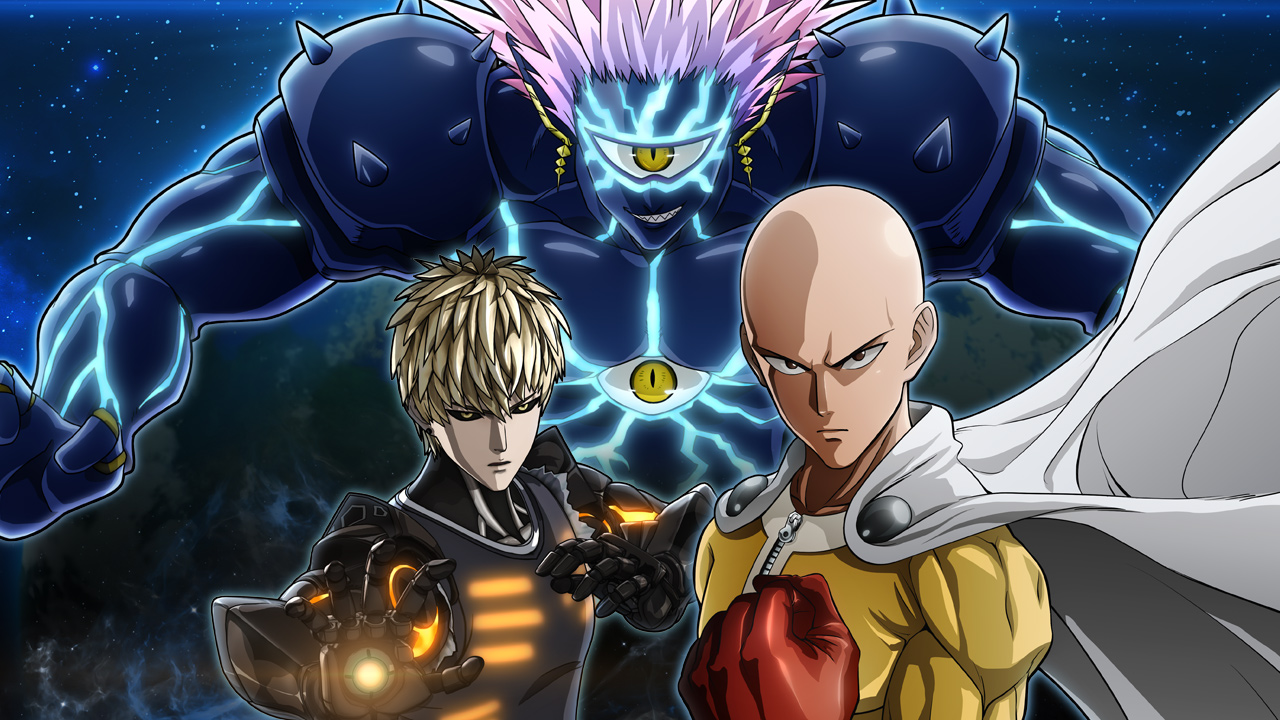 The One Punch Man game is real

Bandai Namco has announced One Punch Man: A Hero Nobody Knows, in development at Jump Force studio Spike Chunsoft. The devs will probably have to nerf Saitama, like a lot – you know, because he destroys his enemies with one punch (it’s in the title after all).

The teaser trailer features many iconic characters from the series, including the edgy cyborg Genos, sadistic ninja Speed-o’-Sound Sonic, the bicycle-wielding Mumen Rider, psychic hero Hellish Blizzard and of course the caped baldy himself. The game seems to be heading in the direction of your typical arena fighter and will focus on a three-versus-three fighting system. As a bonus, the trailer also reveals some artwork that features the alien conqueror Boros, so it’s possible that the events of season one will most definitely feature in the game.

No release date yet, but Bandai will reveal more characters and details about the game sooner or later. If you’re unfamiliar with One Punch Man, I’d highly suggest taking the time to watch it. It’s a show that, despite its premise, doesn’t take itself too seriously and still delivers a compellingly hilarious story nonetheless. One Punch Man: A Hero Nobody Knows will be available on PS4, Xbox One, and PC. 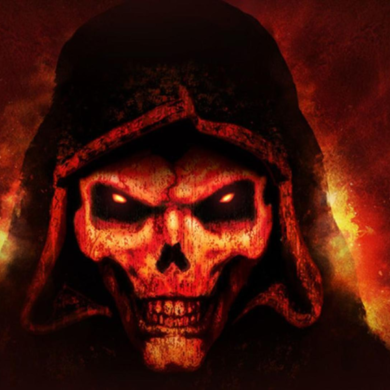