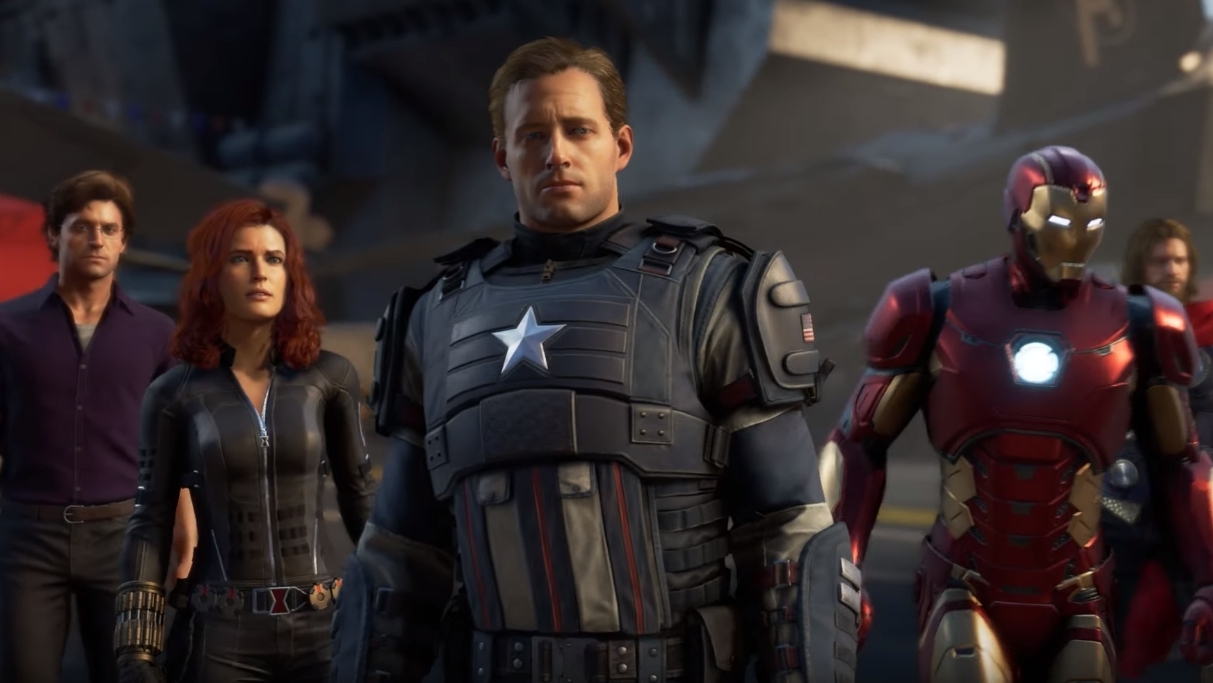 The trailer for Marvel’s Avengers debuted at E3 this year, to much confusion about the characters’ faces. We can’t help you with that, but a few details about the actual gameplay have emerged thanks to Marvel’s recent interview with Crystal Dynamics. Yes, it’s a essentially them interviewing themselves to say how great they are, but we still learned things.

Marvel’s Avengers will have single player and online co-op modes, allowing you to assemble your own team for greater justice. You’ll get to play as all the Avengers, and then some, and be able to customise them to your play style via collected gear and what sounds like some sort of skill tree system.

You unlock the heroes as you play through the core campaign and, once they’re unlocked, you can use them in online play, but you can also go straight to online after the first mission and unlock heroes there too. I’m not sure if that means the same heroes you would get in single player, or if online provides the opportunity to unlock other ones.

If you want to play by yourself, we let you do that. But there’s also content that, when you get together with your friends, you can assemble online. There’s things that you get to do that you wouldn’t have been able to do without your friends.

This is what got me a bit suspicious, you can play the majority of the game single player, but you will miss out on things if you don’t play it online. How important will the missing things be to the overall experience? I do not know, but I’m getting flashbacks of Mass Effect 3’s galactic readiness score.

Crystal Dynamics also wants you to be aware that Marvel’s Avengers is going to be around for a long time, with plans for additional heroes, regions, and stories to be rolled out over time, for no extra cost.

How dare a game about assembling a team of friendly individuals ask me to engage in the magic of friendship in order to enhance my gaming experience – the nerve. 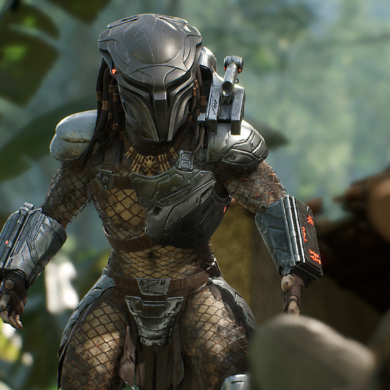